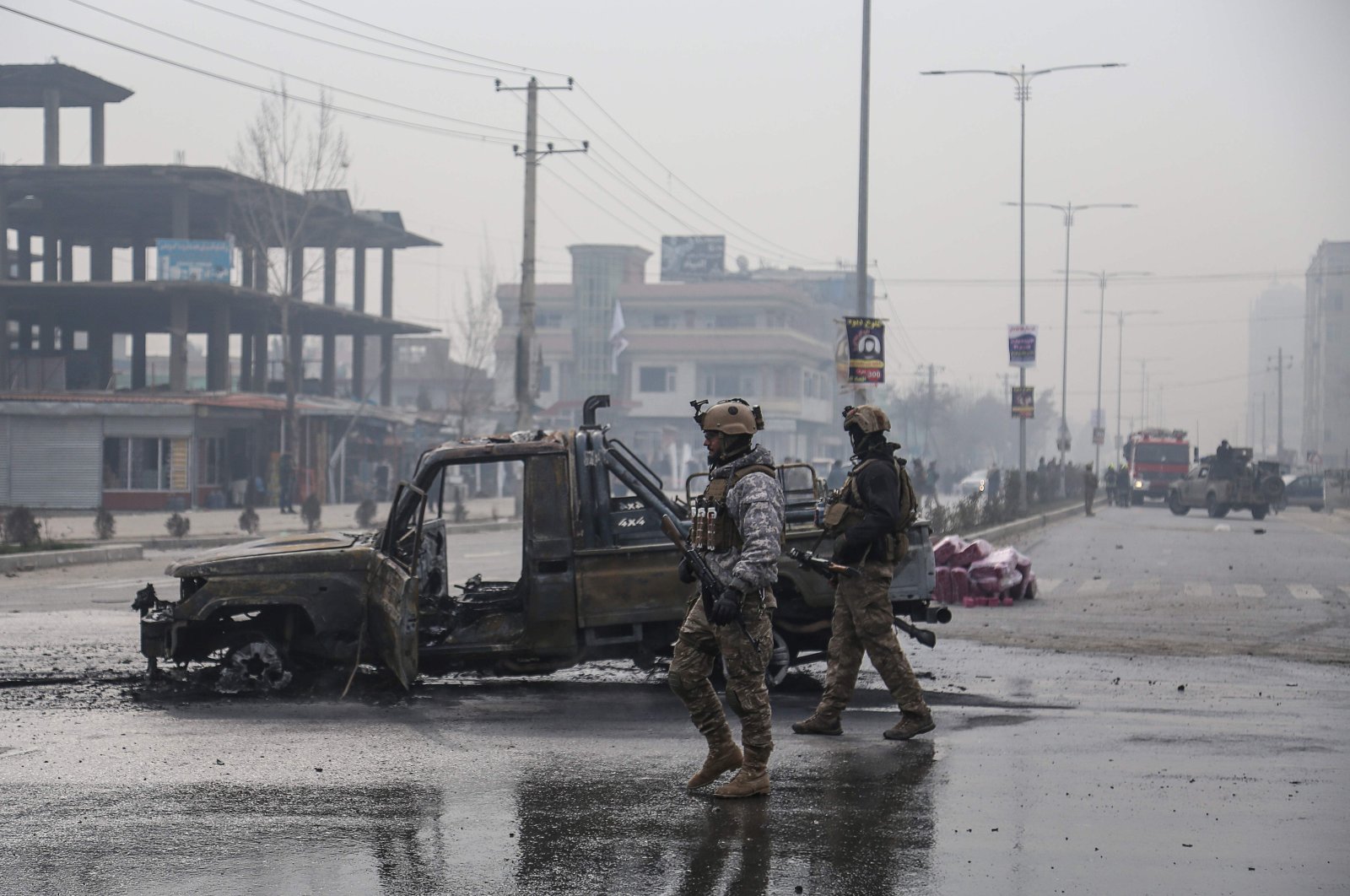 A string of assassinations has sowed fear and chaos across Afghanistan as a fresh round of peace talks between the Afghan government and the Taliban begin in Qatar Tuesday.

Months of deliberations between the two sides have yielded little so far, but both parties made something of a breakthrough last year when they finally agreed on at least what to discuss in the next round.

Afghan government negotiators will push for a permanent cease-fire and to protect the existing system of governance, in place since the ouster of the Taliban in 2001 by a U.S.-led invasion in the wake of the Sept. 11 attacks.

"The talks are going to be very complicated and time-consuming," Ghulam Farooq Majroh, a government negotiator told Agence France-Presse (AFP). "But we are hopeful to arrive at a result as soon as possible as people are tired of this bloody war." The Taliban did not offer any comment.

The first direct talks between the warring sides opened in September after months of delays but quickly became bogged down by disputes on the basic framework of discussions and religious interpretations. A concerted diplomatic effort from Washington finally led to a consensus.

The negotiations follow a landmark troop withdrawal deal signed in February by the Taliban and Washington, which saw the U.S. pledge to pull out all foreign forces from Afghanistan by May 2021.

The talks between the Afghan government and the Taliban have been marred by an increase in violence from the start, but a new trend is a wave of high-profile targeted killings of officials, activists and journalists.

The deputy governor for Kabul province, five journalists and a prominent election activist have been among those assassinated in Kabul and other cities since November. Officials blame the Taliban for the mayhem, although the Daesh terrorist group has claimed some of the assaults.

"The Taliban aim to divide the people and trigger criticism and frustration against the government's security institutions with these assassinations," Javid Faisal, an adviser to the National Security Council, told AFP. "But the killings are uniting people."

Nishank Motwani, deputy director of the Afghanistan Research and Evaluation Unit think tank, said the Taliban would not formally claim responsibility for the political assassinations but nevertheless wanted to demonstrate "to its cadre that the Taliban are who they are and have not changed".

The Taliban carried out more than 18,000 attacks across the country in 2020, Afghanistan's spy chief Ahmad Zia Siraj told lawmakers this week. The first nine months of last year saw 2,177 civilians killed and 3,822 wounded, according to the United Nations Assistance Mission in Afghanistan (UNAMA).

Ordinary Afghans long for better security but hold little hope for an immediate improvement despite the talks. "We have no security at all in Kabul. For how long will we need to keep burying our loved ones?" said Jamshid Mohammad, a resident of Kabul.