All commercial flights to Kabul airport suspended due to chaos 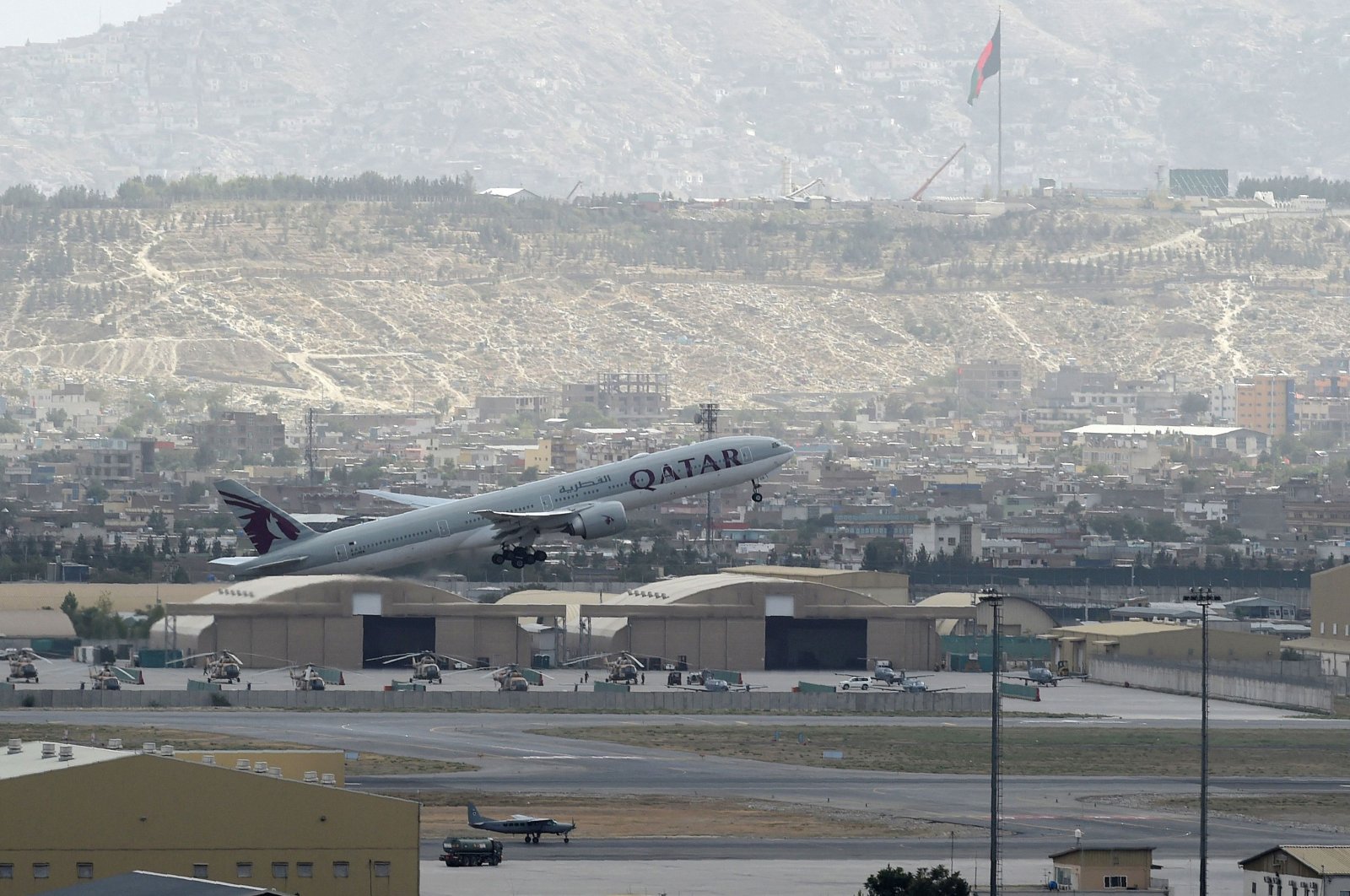 Commercial flights from Kabul were canceled Monday after chaotic scenes at the airport with thousands looking for a way out after the Taliban re-took power in Afghanistan.

New footage emerged Monday showing several dead bodies seen in Kabul airport after a night of chaos and fear. A number of other videos depicted people rushing to board planes late Sunday in an attempt to escape the country following the Taliban takeover.

VIDEO — Footage shows several Afghans shot in Kabul airport as people flooded to aircrafts in hopes of being evacuated. Reports say shots were fired into the air to disperse crowds; details remain unclearpic.twitter.com/Z3kicoL7uN

According to a statement by NATO on Sunday, only military aircraft were allowed to operate as countries continued to evacuate diplomatic staff from Afghanistan.

NATO Secretary General Jens Stoltenberg said earlier Sunday that the alliance was working to keep the Kabul airport running as foreign powers rushed to evacuate staff after the Taliban closed in on power.

"Spoke with U.K. PM Boris Johnson and the foreign ministers of our allies Canada, Denmark and Netherlands on the situation in Afghanistan. NATO is helping keep Kabul airport open to facilitate and coordinate evacuations," Stoltenberg wrote on Twitter.