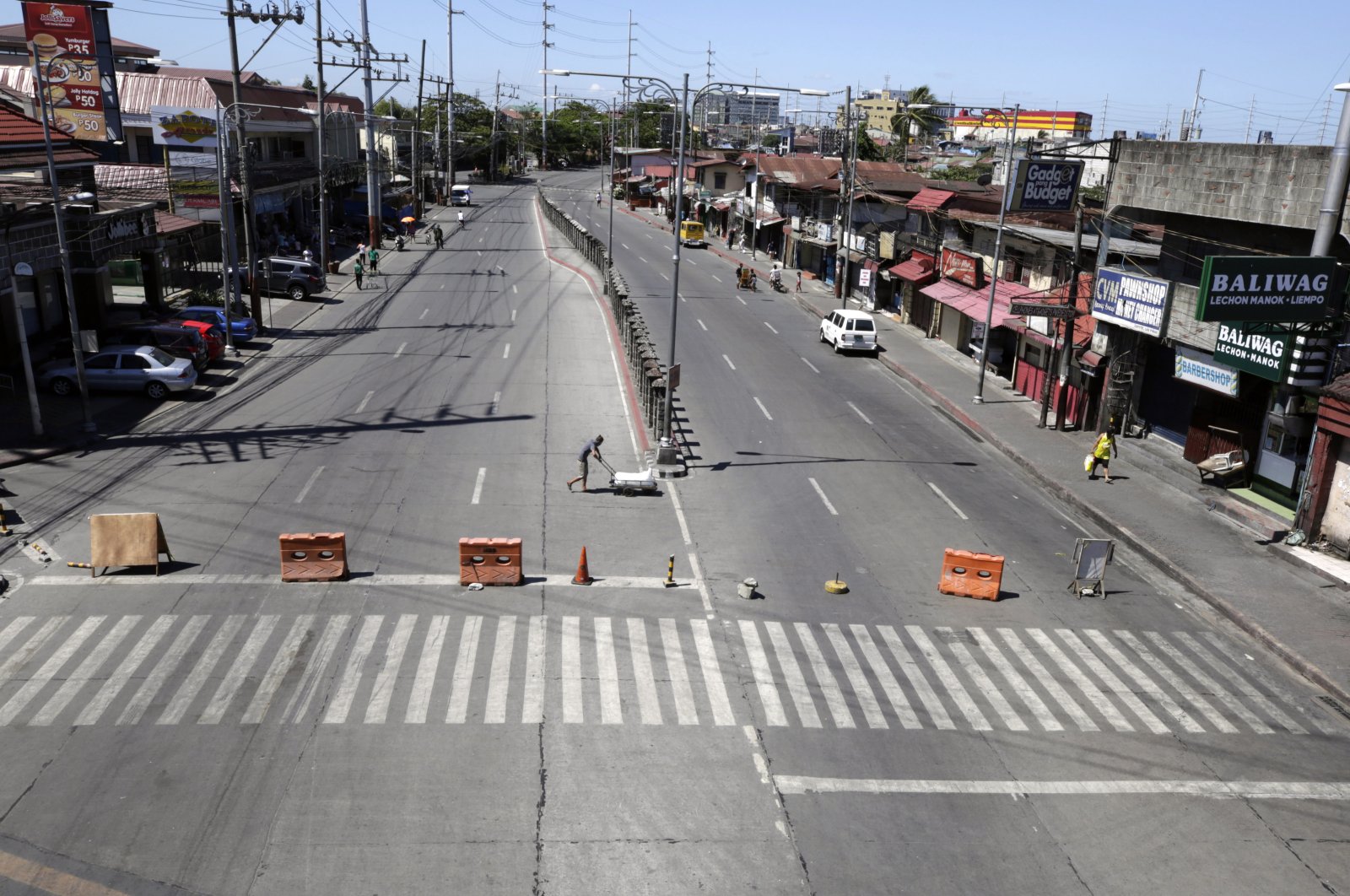 Nearly 3,000 people lost their homes in a fire that broke out before dawn on Monday in a city outside the Philippine capital, officials said.

The fire broke out in a residential area in Bacoor City in Cavite province, just outside Manila.

Investigators were looking into the possibility that the fire was caused by a faulty electrical wiring or an unattended lit candle, fire superintendent Rene Bullos said.

Bacoor City Mayor Lani Mercado-Revilla said the local government was looking into a relocation site for the victims of the fire, which happened amid a monthlong lockdown on the island of Luzon due to the new coronavirus.

The victims are currently staying at a nearby school, she added.

At least three cases of COVID-19 have been confirmed in Bacoor City, Mercado-Revilla said.