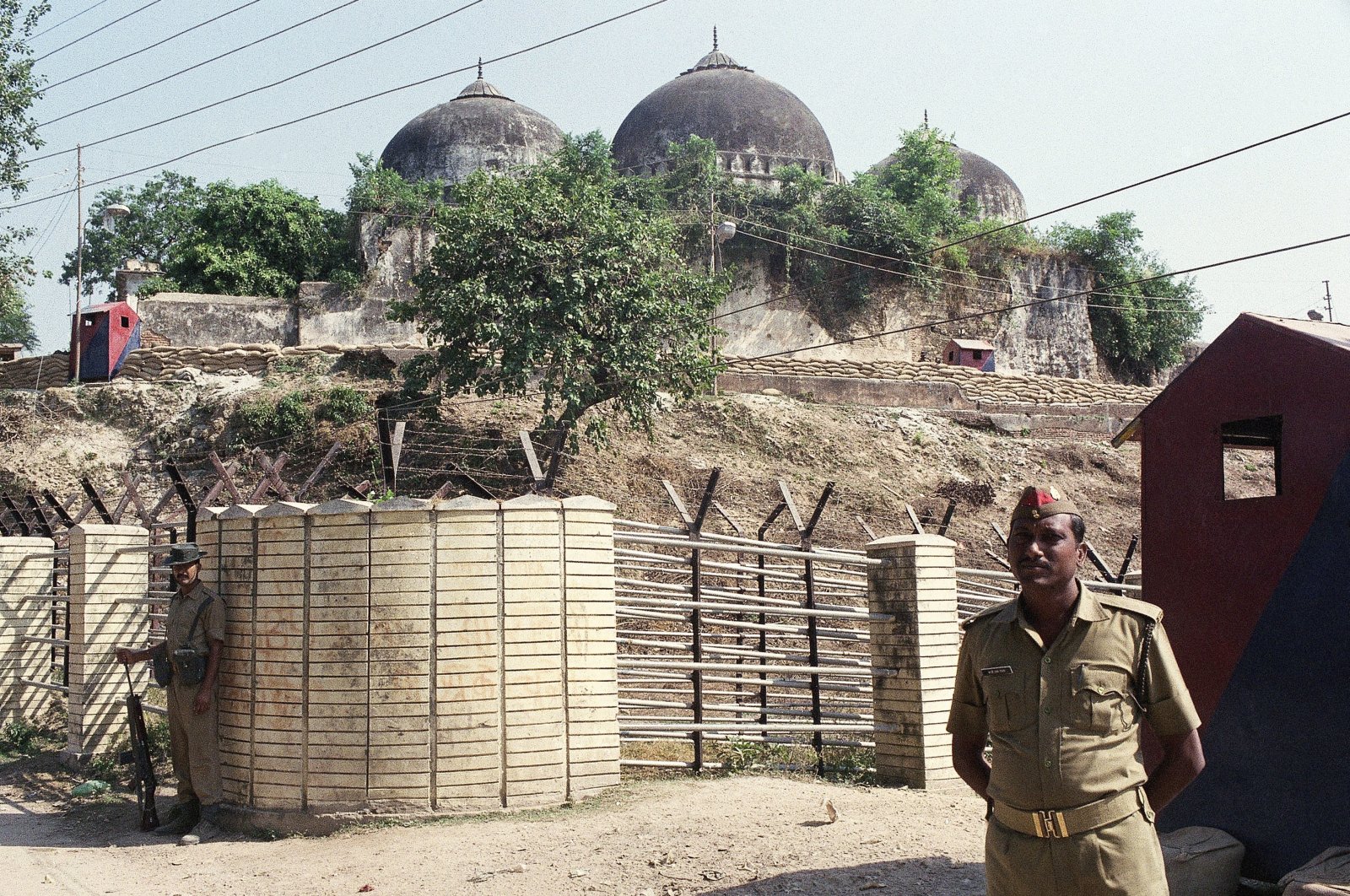 Condemnation has grown in India after a special court on Wednesday acquitted all 32 people who had been accused of crimes in a 1992 attack and demolition of the 16th-century Babri Mosque in Uttar Pradesh's Ayodhya town.

Four senior leaders of the ruling Hindu nationalist Bharatiya Janata Party (BJP) had been among the defendants at the trial that languished in India’s sluggish legal system for almost 28 years. Seventeen of the 49 who were accused died of natural causes during the trial. The four party leaders were accused of making inflammatory speeches that incited tens of thousands of their followers who had camped out in Ayodhya ahead of the attack on the mosque. The four, Lal Krishna Advani, Murli Manohar Joshi, Uma Bharti and Kalyan Singh, said the mosque’s demolition was a spontaneous eruption by angry Hindu extremists.

The verdict follows a ruling by India’s Supreme Court last November favoring the building of a Hindu temple on the disputed site in Ayodhya.

The verdict was sharply criticized by Zafryab Jilani, the spokesperson of All India Muslim Personal Law Board, a representative body for Indian Muslims. "This is an erroneous judgment as it is against evidence and against law," he said.

Maulana Khalid Rashid, chairman of the Islamic Center of India, highlighted that Muslims have always respected court decisions, but that this was an injustice to the community." Rashid said Muslim organizations should evaluate whether it is prudent to challenge the decision. "Will Muslims get justice there?” he added.

India, with a population of over 1.3 billion, is 80% Hindu and 14% Muslim, which means it has one of the largest Muslim populations of any country in the world. There have been growing questions about the stance of the government, led by Prime Minister Narendra Modi’s Hindu-nationalist BJP, toward India’s 172 million Muslims. Attacks on minorities, especially Muslims, have risen sharply across India in the last few years under Modi's leadership. The Indian government’s sectarian policies caused the death of dozens, the renewal of sectarian clashes and growing tensions between Muslims and Hindus in the country.

The Babri Masjid in the city of Ayodhya was razed on Dec. 6, 1992, by a large group of extremists belonging to the Hindu nationalist organizations Vishwa Hindu Parishad (VHP), Rashtriya Swayamsevak Sangh and their affiliates as they believed that it stood on the land which was the birthplace of deity Ram. Hindus believe the city of Ayodhya is the birthplace of Ram, a major deity of Hinduism and that Babri Masjid, which was built in 1528-1529 by Gen. Mir Baqi, on the orders of Mughal Emperor Babur – was built after demolishing a Hindu temple that preexisted at the site. Hindus revere the disputed site as the birthplace of Ram and have been demanding the construction of a grand temple on it.

The medieval mosque was targeted after a political rally involving about 150,000 Hindu activists and BJP volunteers at the site of the Babri Mosque became violent. They outnumbered the security forces and pulled down the mosque. A consequent probe into the incident found 68 people accountable, including many senior leaders of the ruling BJP and the VHP, who allegedly delivered provocative speeches inciting the mob to destroy the structure.

Kalyan Singh was the chief minister of Uttar Pradesh when the mosque was razed in 1992. Nritya Gopal Das is currently the chief of the bodies formed to undertake the construction of the Ram temple in Ayodhya.

"We expect the court will convict the accused persons involved in the demolition of the mosque. But we cannot predict who will be convicted and who will be acquitted and what will be the quantum of punishment. The court will base its decision on the testimony and other evidence presented during the trial,” Zafryab Jilani, the spokesperson of All India Muslim Personal Law Board, a representative body for Indian Muslims told Anadolu Agency (AA) before the court hearing. According to him, the top court had said the demolition of Babri Masjid was unlawful and asked the government to provide an alternative piece of land to the Muslim party to build a mosque.