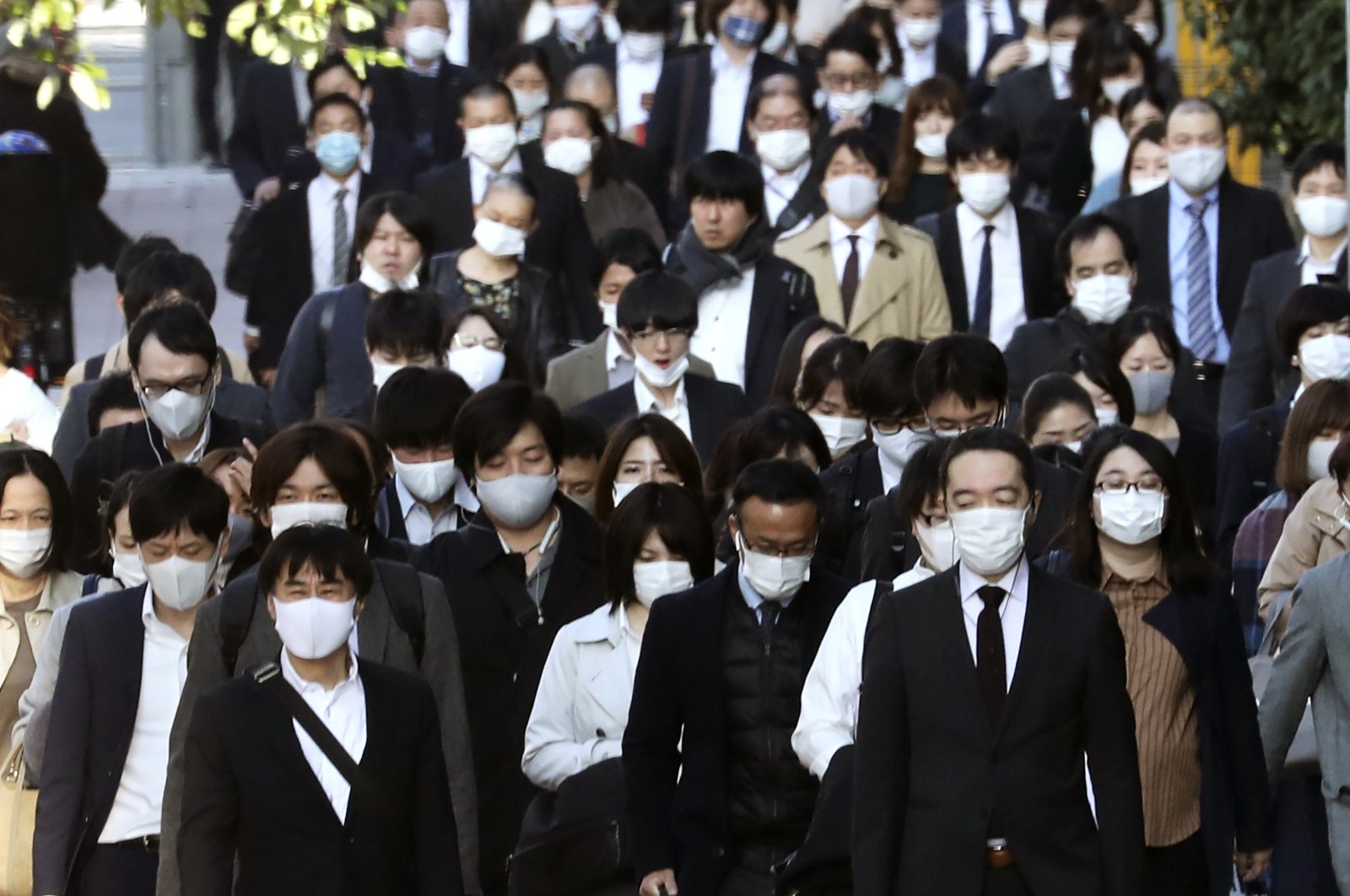 A resurgence in Asia could hamper prospects for a broader reopening needed to boost economic recovery, stymie "travel bubble" plans and fan public worries in Japan, which is preparing to host the Olympic games next year. Authorities in Tokyo have announced nearly 500 new cases of the coronavirus, the biggest daily increase in the Japanese capital since the pandemic began, amid a nationwide spike in infections.

The Tokyo metropolitan government reported 493 new cases on Wednesday, surpassing the city’s previous high of 472 recorded on Aug. 1, during the peak of Japan’s earlier wave of infections. The record number of new cases came as International Olympic Committee (IOC) President Thomas Bach ended his visit to Japan to discuss with Japanese Olympic officials how to safely host the games, which were postponed until next July due to the pandemic. Japan has seen a steady climb in new cases nationwide in recent weeks and experts have urged officials to step up preventive measures.

South Korea has recorded its largest daily increase in coronavirus infections in nearly three months as it gets set to tighten social distancing rules in the greater Seoul area. The Korea Disease Control and Prevention Agency reported 313 new cases Wednesday, raising the country’s total to 29,311, including 496 deaths. It’s the first time the country's daily caseload exceeded 300 since late August.

In Australia, a state imposed a six-week lockdown after a new outbreak in Adelaide expanded to 22 cases. South Australia restricted people from leaving their homes, mandated masks, cut down the hours of schools, factories and restaurants, and banned funerals and weddings. The state government warned the strain of virus detected in the new cases was highly contagious with a 24-hour infection rate.

"We are going hard and we are going early. Time is of the essence and we must act swiftly and decisively," South Australia state Premier Steven Marshall said, as reported by Reuters. "We have one chance, one chance, and will be throwing all our resources at it because we know the consequences of getting it wrong," Marshall said.

Global infections have soared past 55 million with more than 1.3 million deaths, and the worrying spikes have forced governments to reimpose deeply unpopular and economically devastating restrictions on movement and gatherings. The U.S. leads with 11.3 million cases, followed by India with 8.9 million and Brazil with 5.9 million. France has surpassed 2 million confirmed cases of coronavirus, the fourth-highest total in the world.

Europe has been hit particularly hard by a second wave of the pandemic, with curbs reimposed, often in the face of protests, from Greece to Britain. The daily increase in fatalities in Britain took the country’s total to 52,839 as of Wednesday, the highest virus-related death toll in Europe. The actual toll is believed to be higher as the government tally only includes those who died within 28 days of testing positive for the virus and doesn’t include those who died without having been tested.