At least 11 dead during flooding in Cambodia 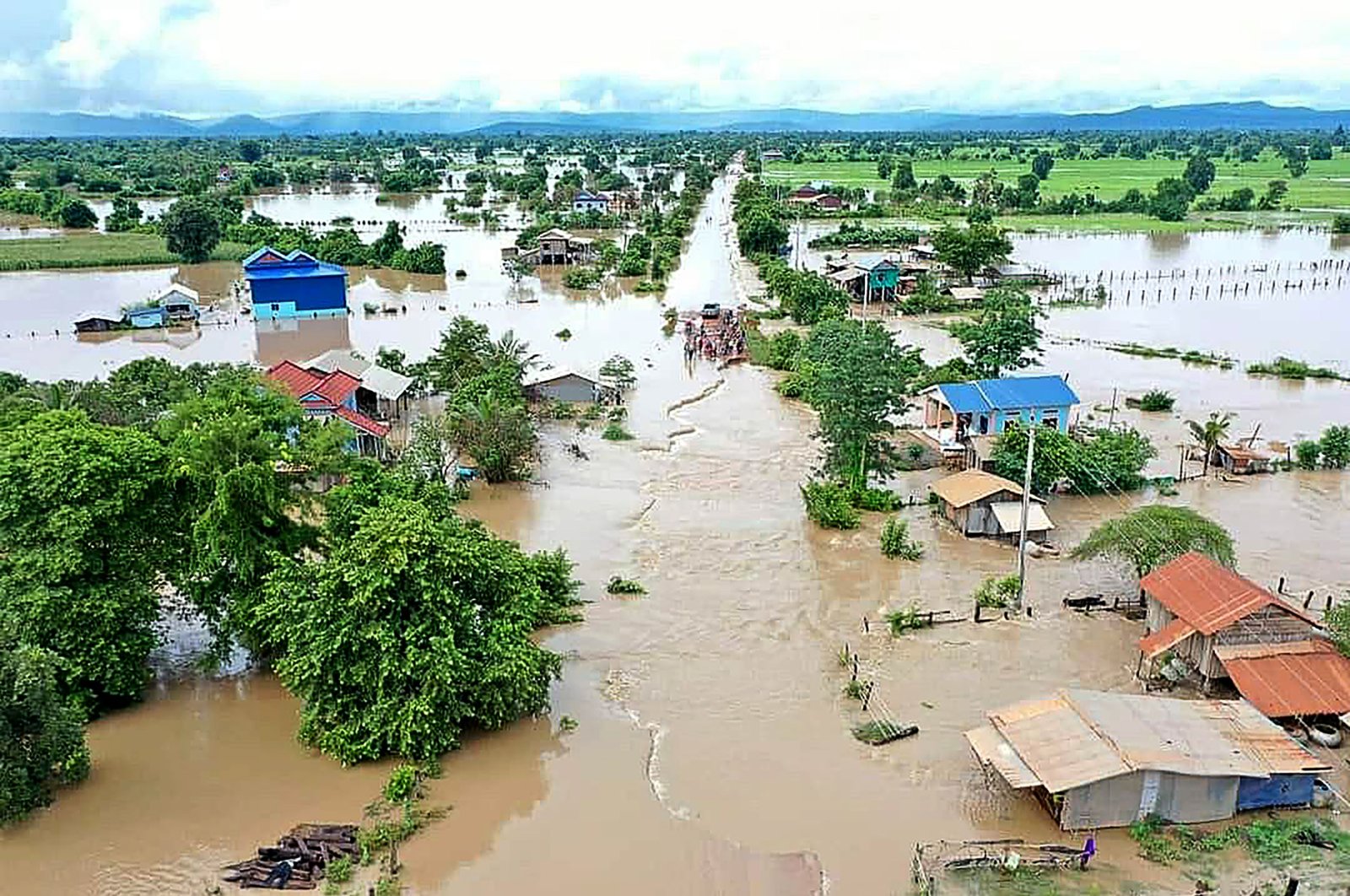 Flooding in Cambodia has killed at least 11 people since the beginning of the month, a disaster official said Sunday.

Seasonal rains were made worse by a tropical storm, which caused flash floods in several provinces last week, said Khun Sokha, a spokesman for the National Committee for Disaster Management.

Among the 11 dead, 10 have reportedly drowned in floodwaters and one was killed by lightning, he said. Several hundred families have been evacuated to higher ground, he said.

The Department of Public Works and Transportation on Sunday banned trucks from roads that were inundated in two worst-hit provinces in the country's northwest, Battambang and Pursat.