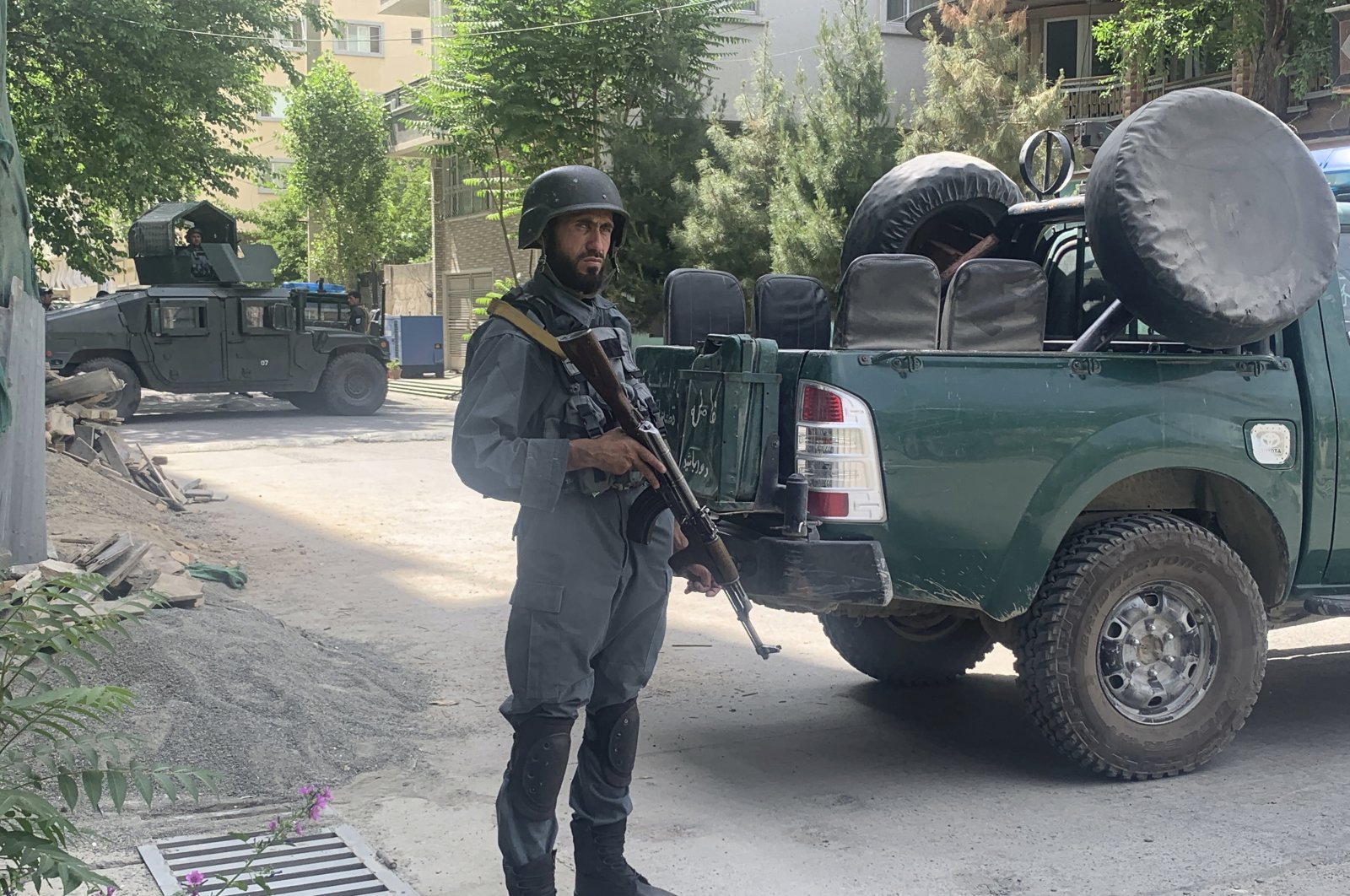 At least four people died and many others were injured when a bomb exploded inside a mosque in west Kabul on Friday, an Afghan government official confirmed.

"Explosives placed inside the Shir Shah-E-Suri mosque exploded during Friday prayers," said a Ministry of Interior statement, adding that the mosque's mullah was among those killed.

Mofleh Frotan was among the city's more prominent prayer leaders.

Police cordoned off the area and helped move the wounded to ambulances and nearby hospitals.

Violence in Afghanistan has spiked in recent weeks with most of the attacks claimed by a Daesh-linked group. Earlier this month, a Daesh suicide bomber attacked a mosque in Kabul killing the imam and wounding eight others.

The U.S. blamed the Daesh affiliate for a horrific attack last month on a maternity hospital in the capital that killed 24 people, including two infants and several new mothers.

Washington's peace envoy Zalmay Khalilzad was in the region earlier this week trying to resuscitate a U.S. peace deal with the Taliban which is expected would eventually enlist the insurgent group in the fight against the Daesh affiliate.