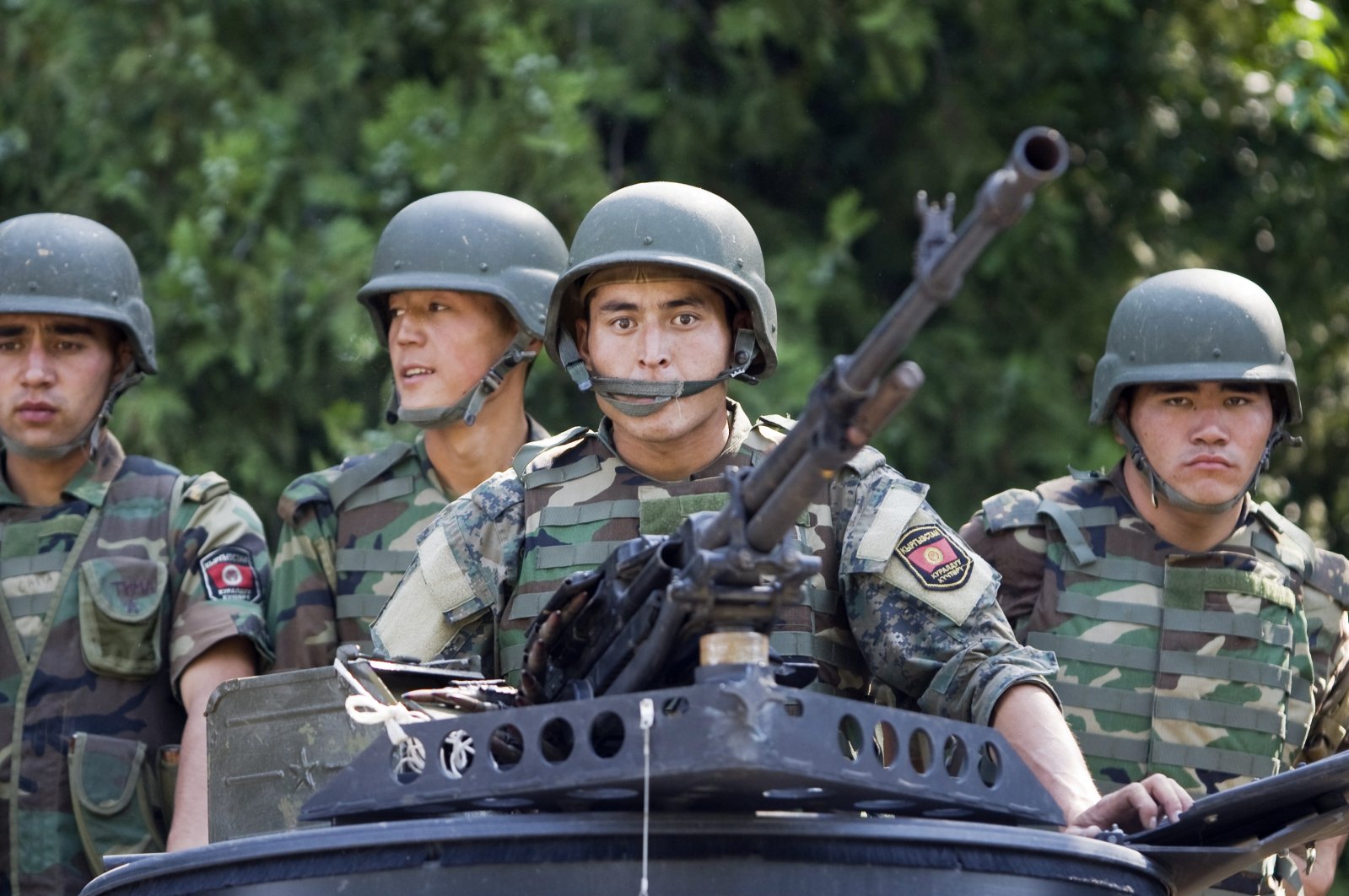 At least 41 people died and dozens of properties were burned during clashes between Kyrgyzstan and neighboring Tajikistan with a cease-fire agreed by the two countries hanging in the balance after the heaviest fighting along their disputed border since post-Soviet independence.

Kyrgyzstan's health ministry said in a statement that more than 150 people were injured, of whom 31 died. Two of the injured are in serious condition and a girl born in 2008 was among the casualties, it said.

Over 10,000 citizens were evacuated from two districts bordering Tajikistan where the fighting had been most intense, Kyrgyzstan also said.

Meanwhile, there were reports of 10 dead and about 90 wounded in Tajikistan, according to the website Asia-Plus. There was no official confirmation of those numbers.

The clashes that erupted along the border between the two poor, mountainous countries were the heaviest in years and have raised fears they might escalate into a wider conflict.

Local authorities in Kyrgyzstan's southwestern Batken region said that shooting along the shared border was still happening "periodically" despite the cease-fire agreed on Thursday evening.

Military representatives of the two countries did not immediately confirm the information.

More than a third of the two countries' border is disputed, with the area surrounding the Tajik enclave of Vorukh, where Thursday's conflict erupted, a regular flashpoint over territorial claims and access to water.

Tajikistan has so far acknowledged no casualties and no damages from the clashes.

Kyrgyzstan, in contrast, published a detailed list of properties in its Batken region that had been damaged.

Among the properties burned down during the violence were a border post, more than 20 homes, a school, eight shops and a casino, according to the emergencies ministry.

The ministry said a state of emergency was in force in several villages and their surrounding areas on the border.

"Local villagers have been evacuated to a safe place," the ministry said.

Over 10,000 citizens evacuated from villages at the center of the conflict have been "placed in specially organized points" in Batken's administrative center, "or went to visit relatives," according to authorities in the Batken region.

Military units from the two countries began exchanging fire on Thursday, but later that day a cease-fire was announced by Kyrgyzstan's foreign ministry from 8 p.m. (2 p.m. GMT), with armed forces returning to their bases.

Tajikistan acknowledged the cease-fire in a statement published by its state information service early on Friday, saying the two sides "came to a mutual agreement to end the armed conflict, to withdraw personnel and military equipment to places of permanent deployment."

Tajikistan's national security committee had earlier on Thursday acknowledged that two citizens had been admitted to hospital, with one in a serious condition.

Its security committee accused Kyrgyz soldiers of opening fire on Tajik troops at the Golovnaya water distribution point, located on the Isfara River.

It said Kyrgyz and Tajik civilians had become embroiled in a dispute over river infrastructure on Wednesday.

Border disagreements between the three countries that share the fertile Fergana Valley – Kyrgyzstan, Tajikistan and Uzbekistan – stem from demarcations made during the Soviet era.

Uzbekistan, the most populous country in the region, offered Thursday to help mediate the conflict.

Russia, a strategic ally of the two rivals, said it was monitoring the conflict.