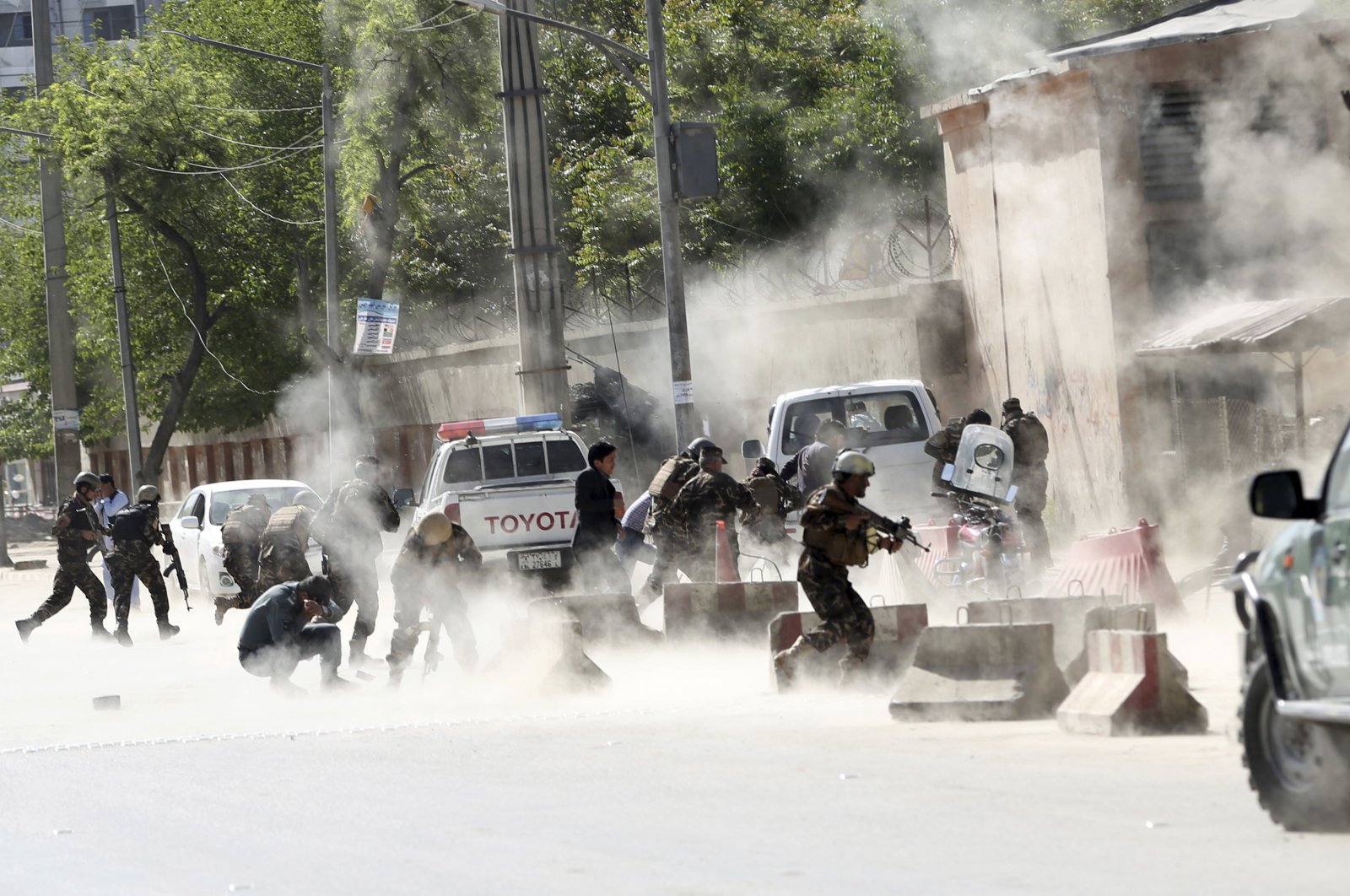 Gunmen opened fire at a car belonging to the Afghan attorney general’s office on Monday morning in eastern Kabul, killing five people inside, including two prosecutors, an official said.

The driver of the car and two other employees were among those killed, said Kabul police spokesman Ferdaws Faramarz.

No one immediately claimed responsibility for the attack, but violence recently spiked in Afghanistan, with most of the attacks claimed by Daesh. Daesh's Afghanistan arm is headquartered in eastern Nangarhar province.

According to a statement from the attorney general’s office, the car was on its way to the office when it was targeted. The gunmen fled the scene, the police said. Faramarz said an investigation was underway.

In early June, Daesh claimed responsibility for a bombing at a mosque in Kabul that killed two people, including the imam. Eight worshipers were wounded.

A week later, a mullah and three worshipers were killed in a bomb explosion inside another mosque in Kabul. Eight people were wounded in that attack.