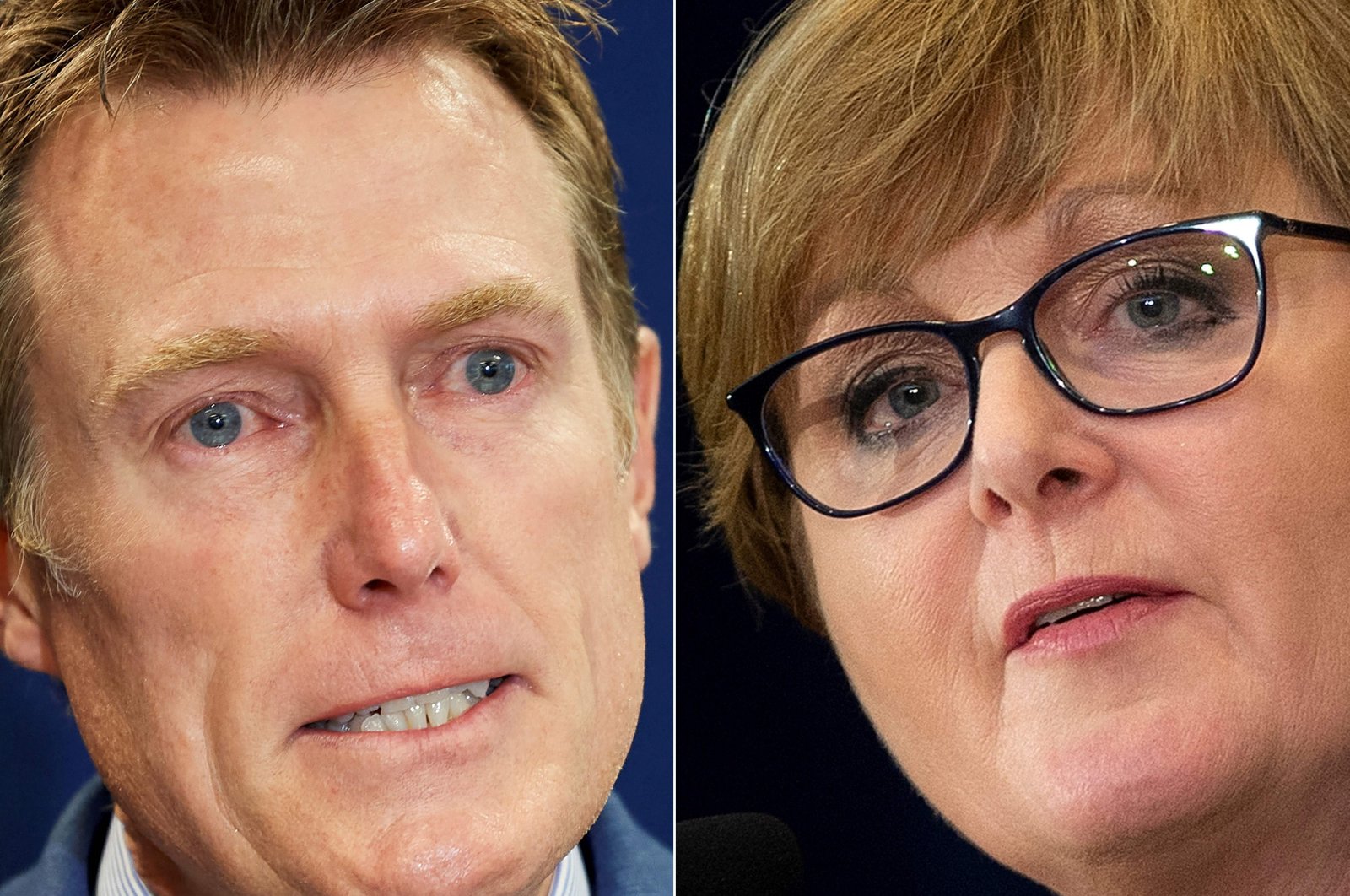 Two Australian ministers were demoted from top Cabinet posts Monday as the ruling conservative party tried to draw a line under dual rape scandals that have shaken national politics.

Porter – the government's top legal officer and a former state prosecutor – is accused of raping a 16-year-old fellow student in 1988, an allegation he denies.

Reynolds was accused of mishandling an investigation into the alleged rape of a young staffer in her parliamentary office and referring to the woman as a "lying cow."

Both ministers have been on leave for weeks, with Morrison previously insisting they would return to their jobs.

Now, both will remain in government, handling less coveted portfolios of government services for Reynolds, and as industry, science and technology for Porter.

During the reshuffle Morrison also announced a series of promotions for women, saying it was "the strongest ever female representation in an Australian Cabinet."

It remains to be seen if the move will be enough to quell a groundswell of public anger at the pervasive culture of bullying, harassment and sexual violence, notably in government.

The allegations against Porter and Reynolds spurred protests across Australia, with tens of thousands of women taking to the streets to call for gender equality and an end to sexual violence.

A Morrison media blitz aimed at showing his empathy with women has only added to the furor through a series of missteps.

The 52-year-old prime minister has at least a year left in his current term but has seen the crisis erode some popularity garnered from Australia's handling of the coronavirus pandemic.

The country only has occasional cases of community transmission, and life has largely returned to normal.

A Newspoll public opinion survey in mid-March showed Morrison's Liberal-led coalition trailing the center-left Labor opposition by 48 to 52, with other polls showing signs that his support among women is declining.