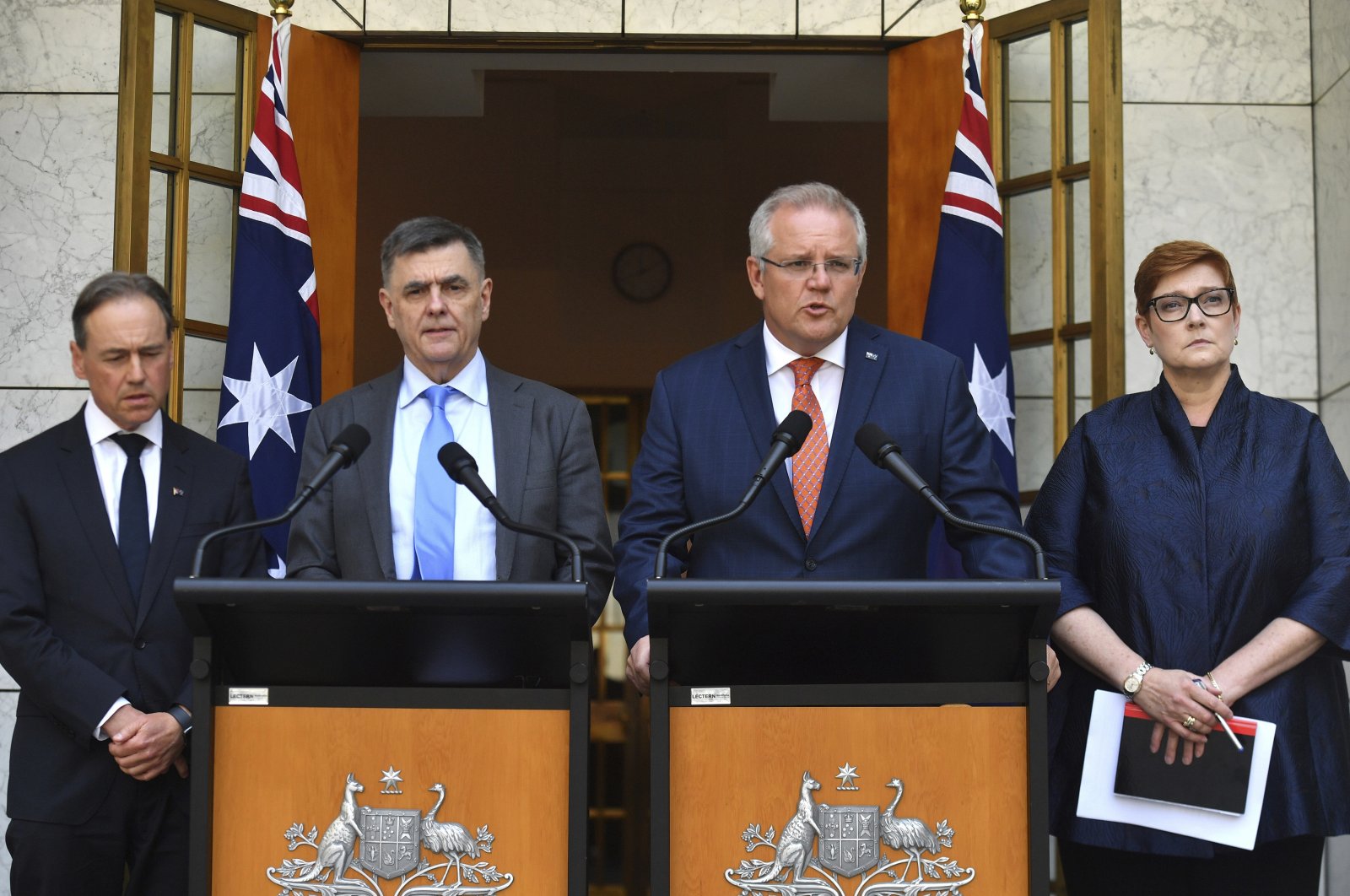 Australia on Wednesday ordered an inquiry into violent extremism and radicalism, after a concerted push for the government to ensure it is equipped to face a growing threat from the far-right. The country's powerful parliamentary intelligence and security committee announced it will examine the spread of radical movements and the threat they pose to Australians.

"The Parliamentary Joint Committee on Intelligence and Security has commenced an Inquiry into extremist movements and radicalism in Australia with terms of reference from the Minister for Home Affairs," reads a notice on the Parliament website.

Home Affairs Minister Peter Dutton referred the case to the committee after the opposition Labor Party put forth the demand for an investigation.

The inquiry is to be completed by April 2021, and the committee has invited written submissions "addressing any or all aspects of the inquiry" until Feb. 12, 2021. According to the terms of reference, the committee will consider the nature and extent of the threat posed by extremist movements and persons holding extremist views in Australia, as well as the geographic spread of these extremist movements and persons in Australia, including their links to international extremist organizations.

The development comes a day after New Zealand Prime Minister Jacinda Ardern apologized for the failings in the lead-up to the 2019 Christchurch terrorist attacks, which were committed by Brenton Tarrant, an Australian white supremacist. As many as 51 Muslims were killed and dozens injured. A royal commission inquiry has called for changes to the country's counterterrorism operations. The report had found that security agencies had placed an "inappropriate" focus on "Islamist extremism" before the attack, without giving due weight to the threat from right-wing terrorism.

According to the Agence France-Presse (AFP), Australia has seen an increasing threat from the far-right in recent years. Top intelligence officials said in September that white supremacist extremism now accounted for 40% of their caseload, up from 15% in 2016.

On Wednesday, police arrested an 18-year-old Australian who had been researching the process of bomb-making and accessing "neo-Nazi, white supremacist and anti-Semitic material" online.

The Australian Federal Police in a statement said the youth "has regularly used social media forums and communications applications during 2020 to encourage other people to commit violent acts in furtherance of an extreme right wing ideology."

The assistant commissioner for terrorism, Scott Lee, said investigators were concerned about the man's actions to date and made a decision to act early to ensure community safety. "The sole aim of today's activity was to ensure the safety of the community by preventing further planning, preparations or advocacy by this man that could have resulted in an attack in Australia,” he said.