Australia negotiates escape of its last 2 journalists from China 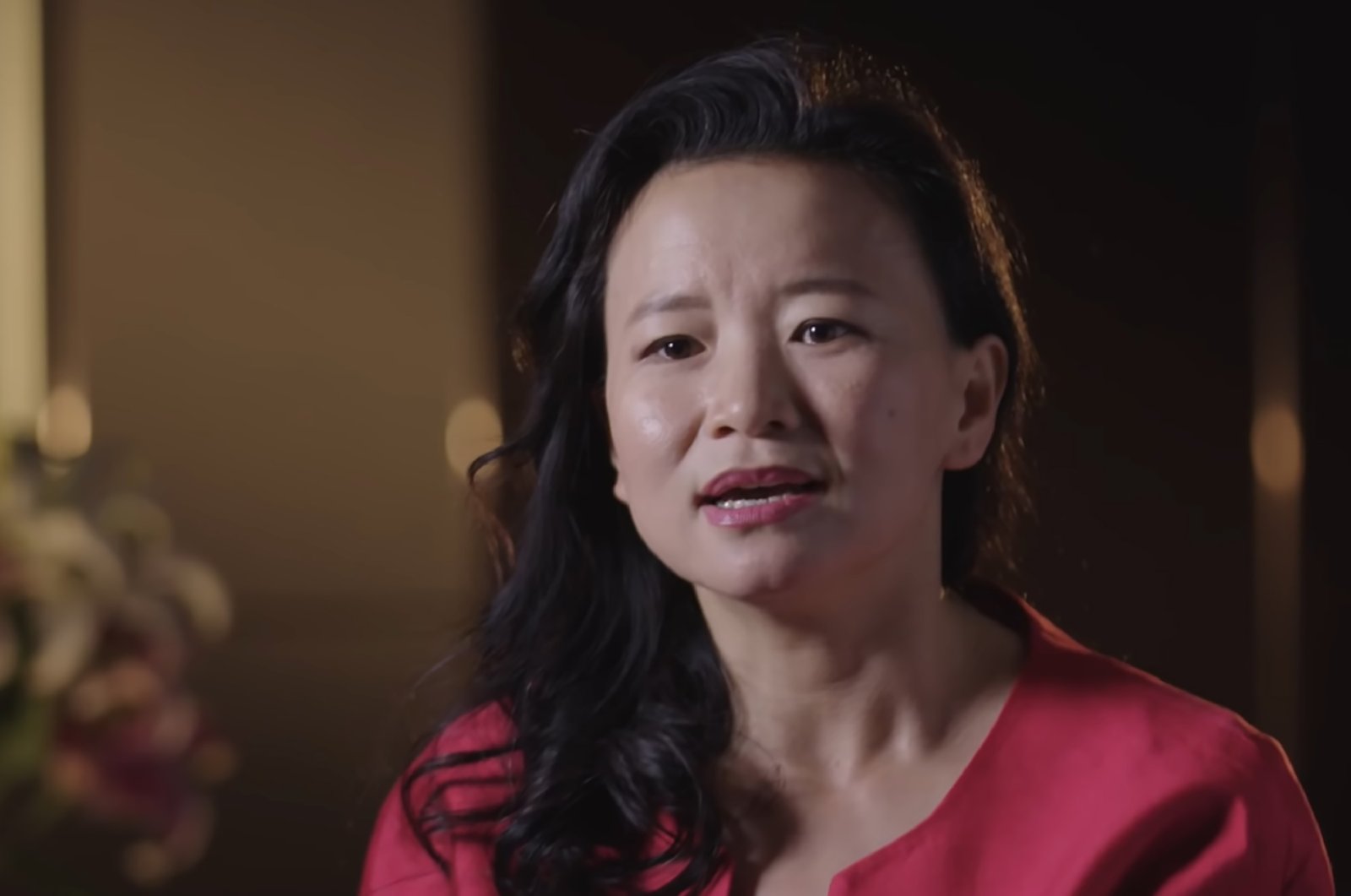 The last two journalists working for Australian media in China have left the country after police demanded interviews with them, the Australian government and Australian Broadcasting Corp. reported on Tuesday.

Both had sheltered in Australian diplomatic compounds in recent days.

Chinese police arrived at Birtles' doorstep last week, demanded he submit to questioning and told him he was banned from leaving the country, ABC reported.

Australian and Chinese officials negotiated for the travel ban to be lifted if Birtles spoke to police.

Foreign Minister Marise Payne confirmed that her government had provided consular support to the two journalists to assist their return to Australia.

"Our embassy in Beijing and Consulate-General in Shanghai engaged with Chinese government authorities to ensure their wellbeing and return to Australia,” she said in a statement.

Australia's travel warning over the risk of arbitrary detention in China "remains appropriate and unchanged,” she added.

"This bureau is a vital part of the ABC’s international newsgathering effort, and we aim to get back there as soon as possible,” Morris said in a statement.

"The story of China, its relationship with Australia and its role in our region and in the world is one of great importance for all Australians, and we want to continue having our people on the ground to cover it," he added.

Birtles told reporters at Sydney airport that his departure was a "whirlwind and ... not a particularly good experience.”

"It’s very disappointing to have to leave under those circumstances, and it’s a relief to be back in a country with genuine rule of law,” Birtles said.

Smith said at the airport he had felt "a little bit” threatened in China.

"It was a complicated experience, but it’s great to be here,” he added.