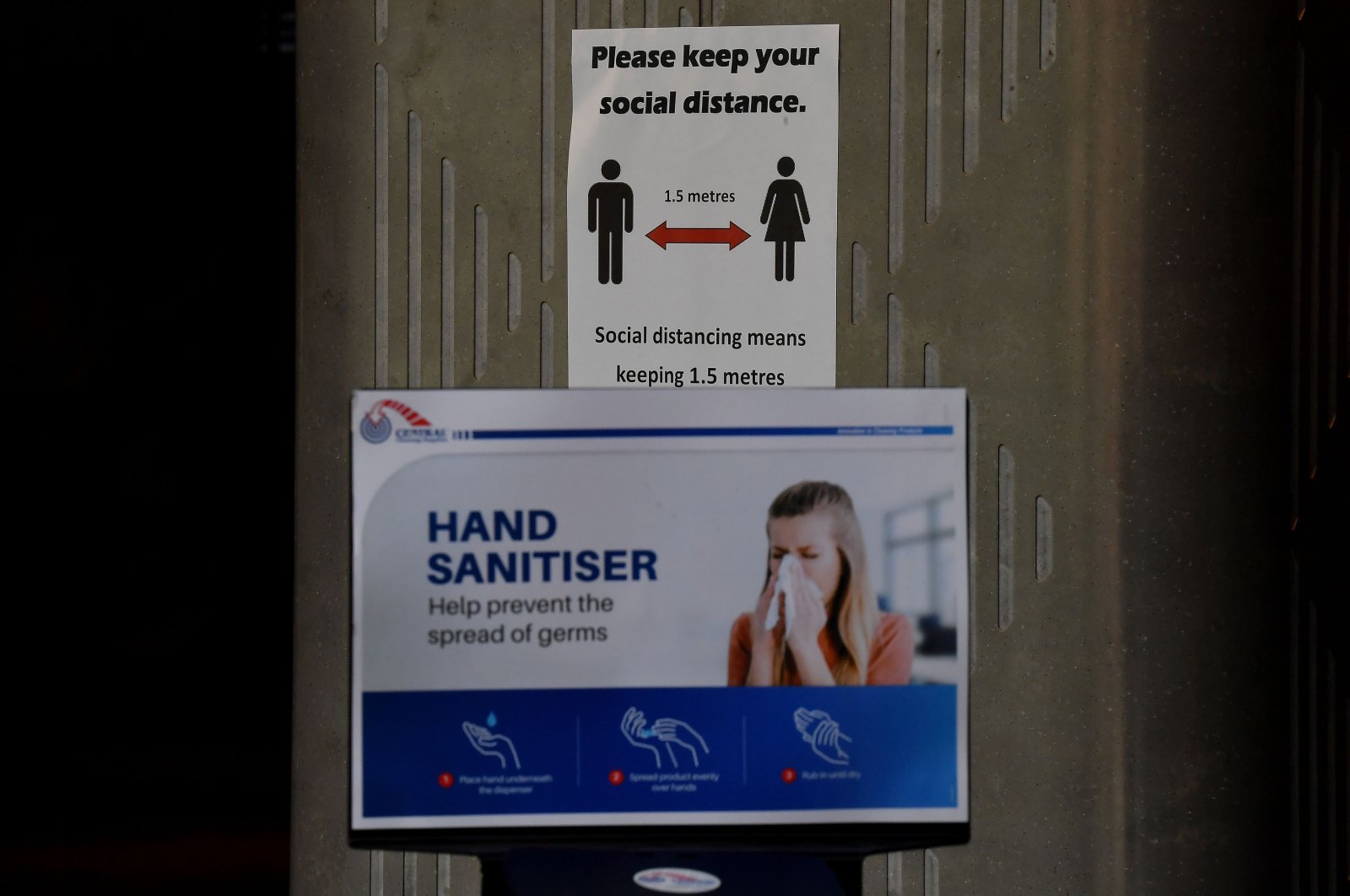 Prime Minister Scott Morrison said there had been a 75% surge in Google searches for help during the ongoing nationwide shutdown of nonessential services to curb the spread of COVID-19.

Women's Safety, a domestic violence charity in Australia's most populous New South Wales state, has reported that more than 40% of workers had seen an increase in client numbers, with over a third of cases directly linked to the virus outbreak.

In neighboring Victoria, women's support service Wayss said police requests for assistance with cases had almost doubled in the past week, as they dealt with a form of abuse "not experienced before."

"Just having the people in the house, rather than having the pressure release of going to work, or being able to travel freely outside of the house are contributing factors," Wayss CEO Liz Thomas told public broadcaster ABC.

"We've also seen half a dozen examples in the past week where perpetrators have actually used COVID-19 as a form of abuse, telling their partner that they have the virus, therefore they can't leave the house."

Perpetrators have also invited "people into the house where the woman is self-isolating, saying that the visitor has COVID-19 and is going to infect them," Thomas said.

Prime Minister Morrison said the AU$150 million injection, part of an additional AU$1.1 billion in health-related spending announced Sunday, would be spent on telephone support services for both domestic violence victims and abusers.

"We need to put more resources into supporting people who will be vulnerable and may be vulnerable," he told reporters in Canberra.

The government is also increasing funding for online mental health services, telephone medical consultations and emergency food relief in response to the coronavirus pandemic, which has left many people largely confined to their homes.

Australia has recorded almost 4,000 cases of COVID-19, with the death toll rising to 16 on Sunday.