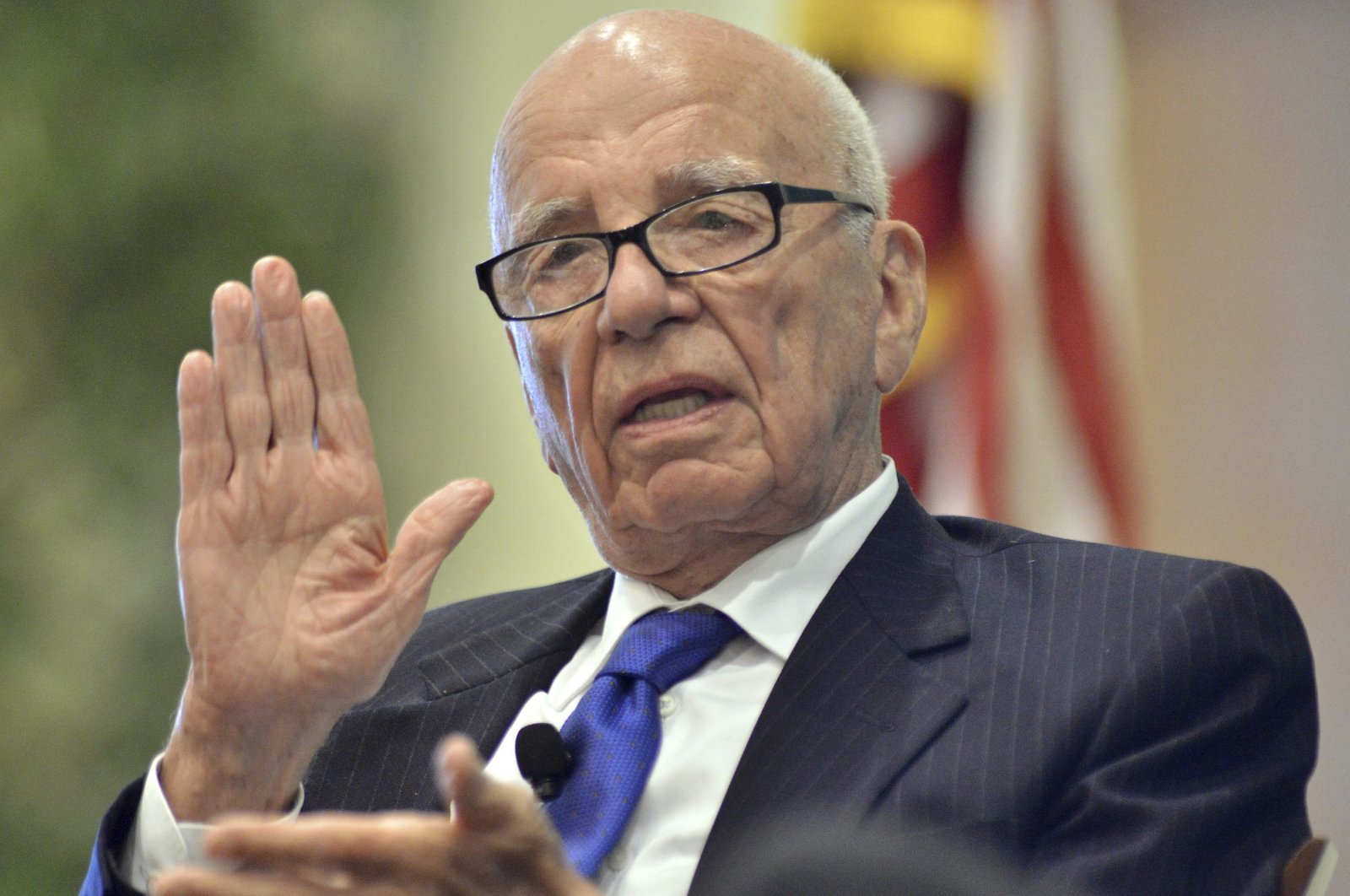 Australia's parliament will launch an inquiry into media ownership, a prominent senator said Wednesday, after more than half a million people signed a petition demanding a probe into Rupert Murdoch's news dominance.

The online petition attracted a record number of signatories after being launched on Oct. 12 by former Labor prime minister Kevin Rudd, a frequent target of newspapers controlled by Murdoch's News Corp.

The Australian arm of the New York-headquartered company is the country's largest media organization, owning papers in nearly every major city as well as cable television networks and magazines.

Senator Sarah Hanson-Young, a prominent politician from the minor Greens party, said the Senate had backed her push to probe the lack of news media diversity in Australia.

"Very glad to see the Senate support this and establish an inquiry immediately," she tweeted. "Australians have become increasingly concerned about the concentration of media ownership and the power and political influence of Murdoch."

The country's opposition parties united behind the move in the Senate to effectively sidestep the conservative government, which enjoys strong support from the Murdoch press and had not acted on the petition's demand for a royal commission.

In launching the petition, Rudd decried News Corp as a "cancer on our democracy" operating an effective "monopoly."

"This power is routinely used to attack opponents in business and politics by blending editorial opinion with news reporting," the petition stated.

Rudd, who was prime minister from 2007 to 2010 and briefly in 2013, has long been critical of what he says is the media organization's "vicious" campaigning for the political right.

The petition was signed 501,876 times on the national parliament's website, eclipsing the previous record of 404,538 signatures on a 2019 e-petition calling on the government to declare a climate emergency.

The petition also garnered support from former Liberal prime minister Malcolm Turnbull, who was ousted by hardline conservatives in a 2018 party coup supported by the Murdoch press.