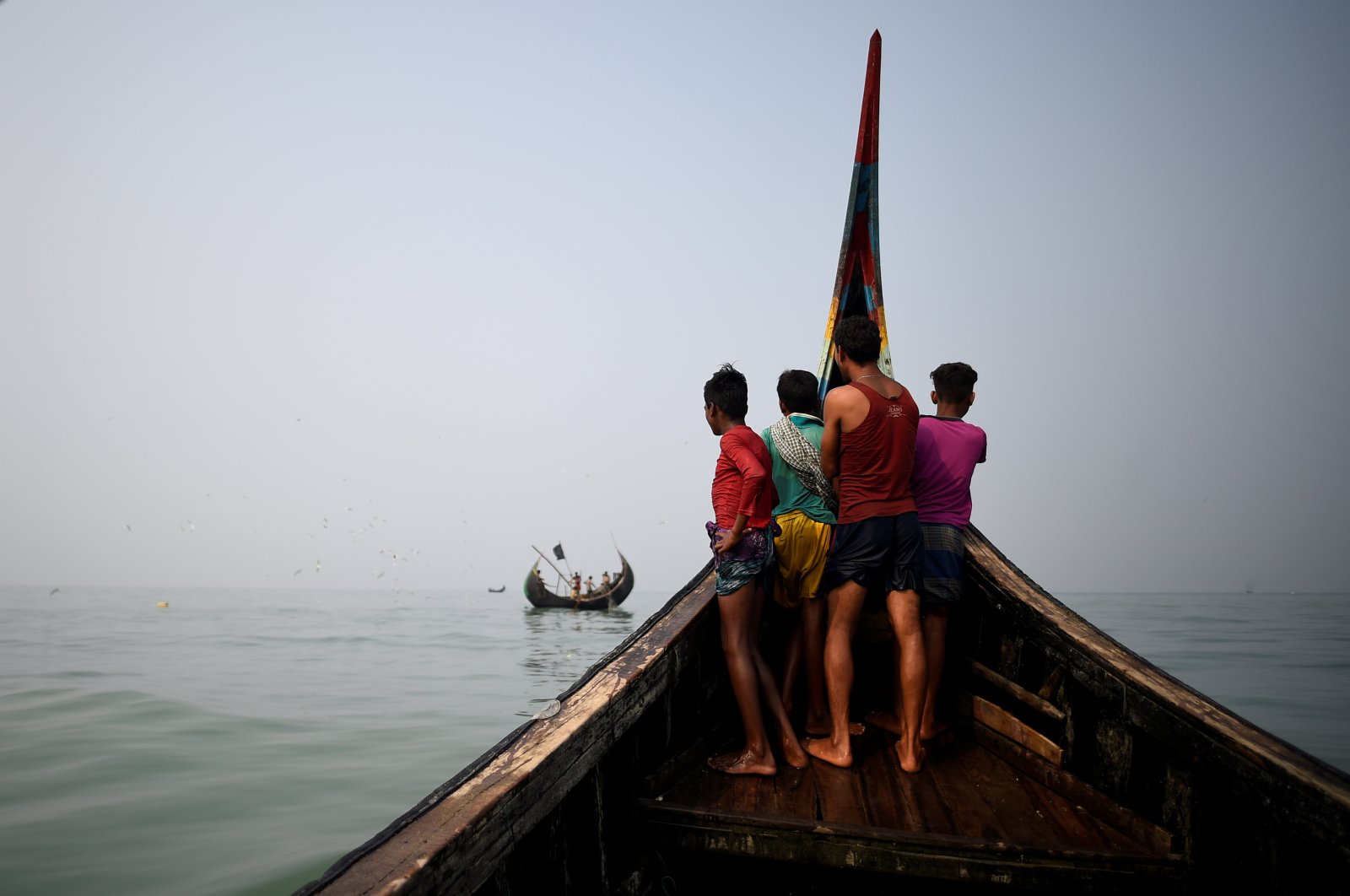 Nearly 300 Rohingya Muslims have been sent to an island in the Bay of Bengal after they were found adrift in a small boat off the southern Bangladeshi coast, an official said on Friday.

Local government official Rezaul Karim said a naval ship towed the boat carrying 280 Rohingya, including many women and children, to the island of Bashan Char, a site the government earlier chose to relocate 100,000 refugees from the crowded camps in the southern Cox's Bazar district.

Back in February, Bangladesh appeared to be backing off plans to settle Rohingya refugees on Bhasan Char, having come under fierce criticism from the United Nations and aid agencies.

But the subsequent coronavirus scare appears to have persuaded Bangladesh authorities to at least use the facilities on the island for quarantining rescued Rohingya boat people.

Last weekend, 29 Rohingya found on another vessel adrift at sea were also taken to the island, which now has electric lighting and cell phone towers.

Another boat that landed on the coast of Bangladesh in mid-April was packed with hundreds of starving and emaciated Rohingya. Survivors said several dozen died on board during weeks at sea.

More than 1 million Rohingya live in sprawling refugee camps in southern Bangladesh, most having arrived from Myanmar in late 2017 after fleeing a military crackdown that the U.N said was conducted with genocidal intent. The army denies genocide and says it was carrying out a legitimate campaign against insurgents who attacked police posts.