Bangladesh sends Rohingya refugees to island ahead of cyclone 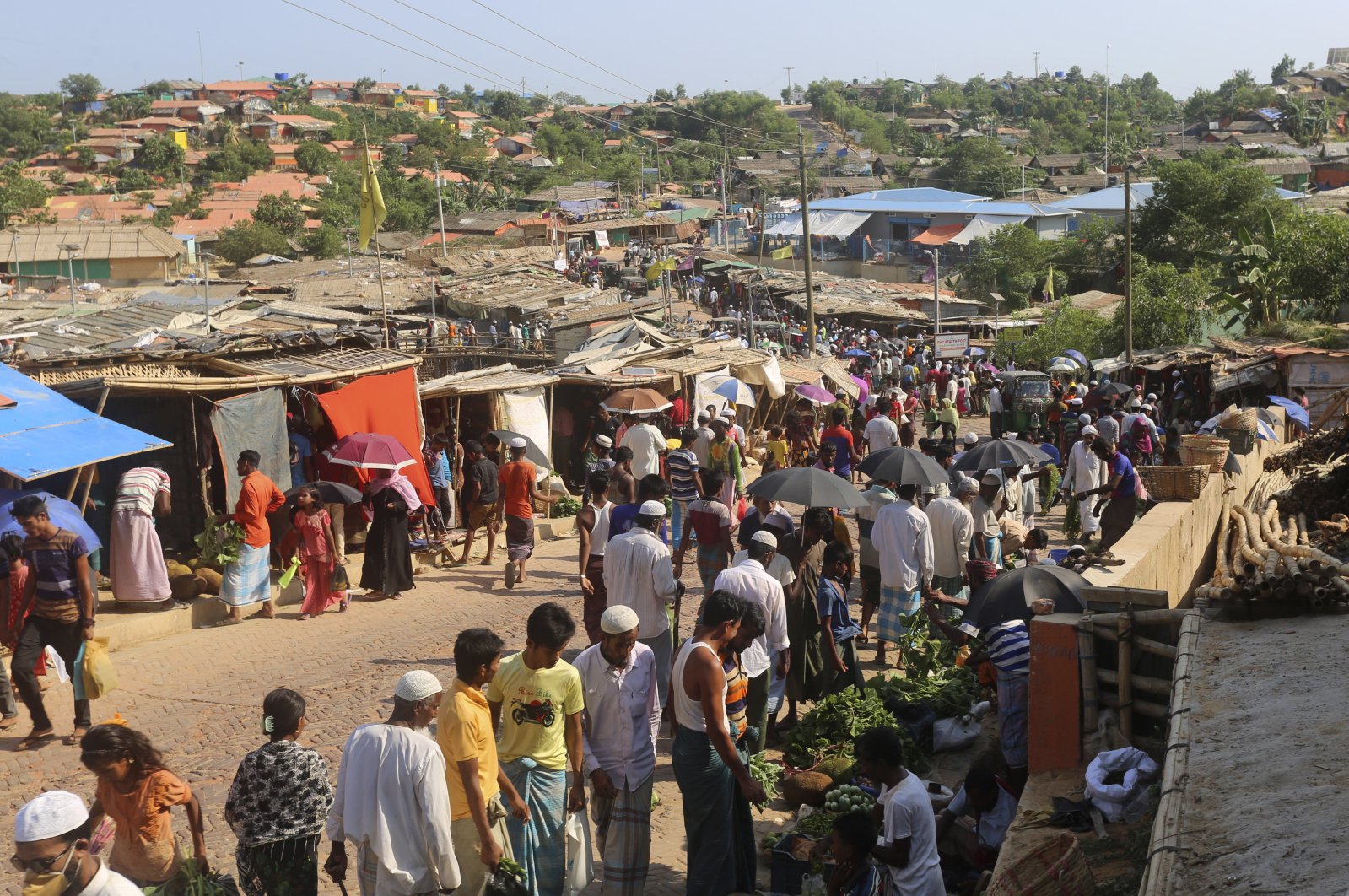 Authorities in Bangladesh have moved hundreds of Rohingya refugees living on a flood-prone island in the Bay of Bengal to storm shelters as super cyclone Amphan, the strongest recorded in the region, barrels down, they said Wednesday.

The eastern edge of the storm headed for Bangladesh and neighboring India is expected to batter Bhasan Char island, where 306 Rohingya, members of a persecuted minority from Myanmar, were sent this month after being rescued from boats.

"Each block has a cyclone center, and they have been moved to the center," said Bimal Chakma, a senior official of the Refugee Relief and Repatriation Commission.

The United Nations has called for the refugees to be moved to the mainland to join more than a million more who live in sprawling camps outside the town of Cox’s Bazar.

Although that settlement, the world’s largest refugee camp, is expected to escape the worst of the storm, the danger level has been raised to Level 9 from Level 6, signifying a severe threat.

Heavy rain and high winds lashed the flimsy shelters, built on hills prone to landslides, and red flags were raised to warn refugees to stay inside.

Aid workers say the cyclone could hamper efforts to control a coronavirus outbreak in the camps, which reported their first infections last week.

"It is already a huge challenge to contain the spread of coronavirus amongst the Rohingya refugees living in overcrowded camps, sharing water and toilet facilities," said Dipankar Datta, the country director of charity Oxfam in Bangladesh.

Water-borne and other infections were also a threat, he added in a statement.

Bangladeshis and Rohingya are among thousands of volunteers trained in emergency response measures who received life jackets and torches.

"We are using megaphones and the mosque microphones to warn people," said Sabbir Ahmed, a 24-year-old Rohingya volunteer.

Refugees have been told to head for madrasas and schools if the storm destroys shelters, he told Reuters by telephone, adding, "If it hits the camps there will be huge destruction."