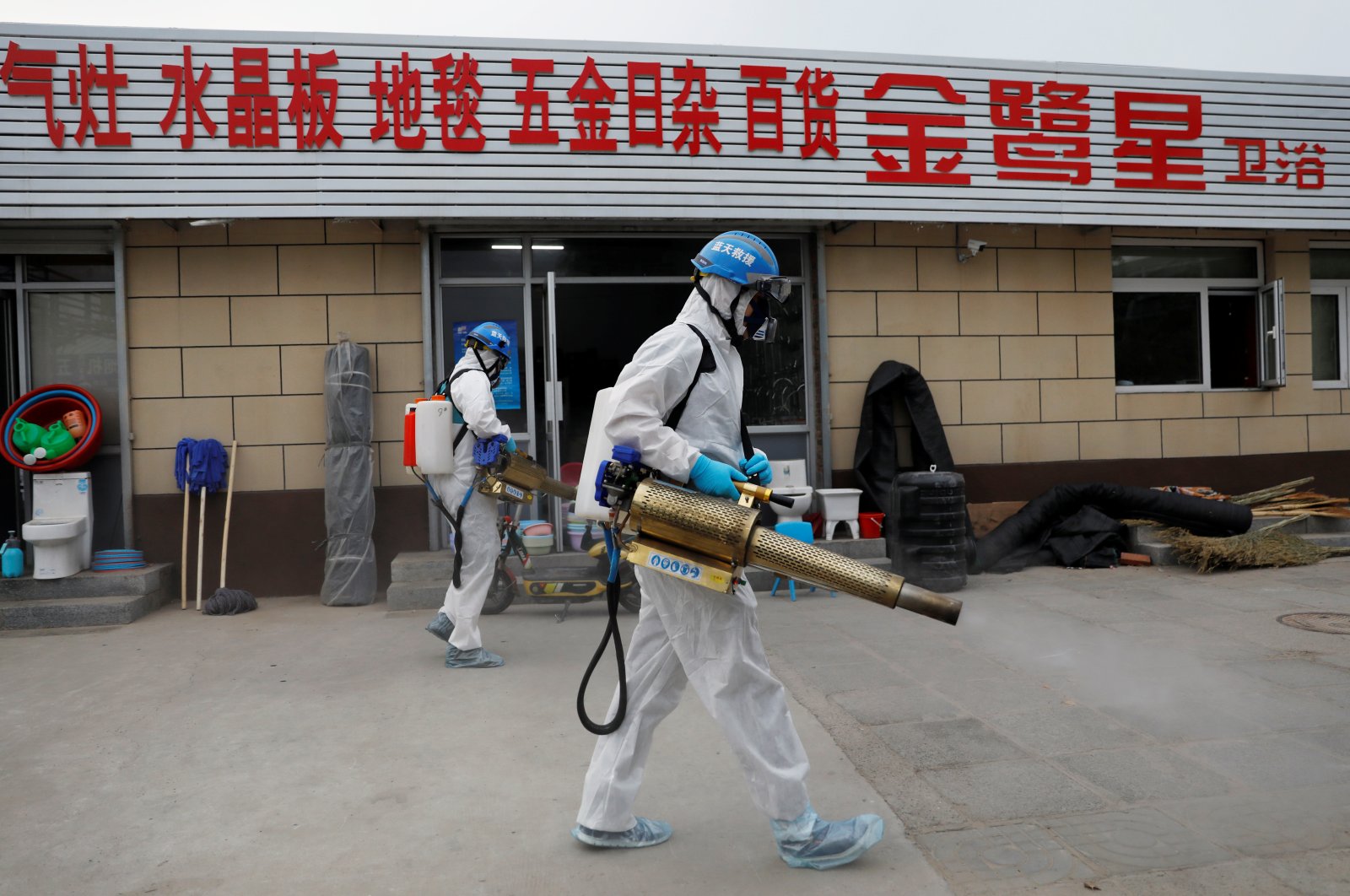 As the death toll from the COVID-19 pandemic soared past 450,000, China is battling to prevent a second wave, saying that coronaviruses that sparked a new outbreak in Beijing probably originated from Europe. The Beijing outbreak highlights the challenge of containing a second wave of the coronavirus, even for governments that controlled the initial outbreak.

China released genome data for the coronavirus found in a fresh outbreak in the capital, which state experts suggest share similarities with European strains. Tens of thousands of people in Beijing are being tested for the virus while neighborhoods have been locked down and schools closed as authorities seek to contain a cluster linked to a food market. Another 25 cases were confirmed in Beijing, taking the total number of infections since last week to 183.

The resurgence came after China had largely brought the virus under control and eased restrictions on movement inside the country, where the illness was first detected in the city of Wuhan. There are now 293 people ill with COVID-19 in China, the highest number since early May. Until recently, most new cases had been imported by nationals returning from abroad.

Europe remains the hardest-hit continent with over 190,000 deaths from almost 2.5 million cases. Many European countries began reopening this month after trying lockdowns that have saved lives but wearied confined populations and devastated economies.

Germany’s disease control center reported the highest daily increase in COVID-19 cases in a month, as positive tests from an outbreak at a slaughterhouse enter the statistics. The Robert Koch Institute listed 770 new cases Friday, taking its total tally since the start of the outbreak to 188,534. It was the biggest daily increase since May 20.

Britain has lowered its coronavirus threat level by one notch, as public health officials say the outbreak is coming under control. The U.K.’s Joint Biosecurity Center has recommended that the country move from the second-highest level 4, meaning transmission is high or rising exponentially, to level 3, where a COVID-19 epidemic is in general circulation.

The scale is modeled on Britain’s five-rung scale for terrorist threats. The U.K.’s chief medical officers say there has been “a steady decrease in cases” across the country, but localized outbreaks are still likely.

Britain has suffered Europe’s deadliest coronavirus outbreak, with more than 42,000 confirmed fatalities. The real toll is likely higher because not everyone who died from COVID-19 was tested for it.

Virus already in Italy in December

The coronavirus was already present in two large cities in northern Italy in December, over two months before the first case was detected, a national health institute study of wastewater has found. That suggests the virus appeared in Italy around the same time it was first reported in China.

Researchers discovered genetic traces of SARS-CoV-2, as the virus is officially known, in samples of wastewater collected in Milan and Turin at the end of last year, and Bologna in January, the country's National Institute of Health (ISS) said in a statement seen by Agence France-Presse (AFP) on Friday.

Italy's first known native case was discovered in mid-February. The results feed into an effort of scientists around the world to trace the virus's family tree. Chinese scientists have said the virus likely emerged in a market that sold wildlife in the central city of Wuhan in December, but Beijing officials have recently suggested that it may have originated elsewhere.

Italy was the first European country to be hit by the virus and the first in the world to impose a nationwide lockdown. The first known case, other than a couple of visiting Chinese tourists, was a patient in the town of Codogno in the country's Lombardy region.