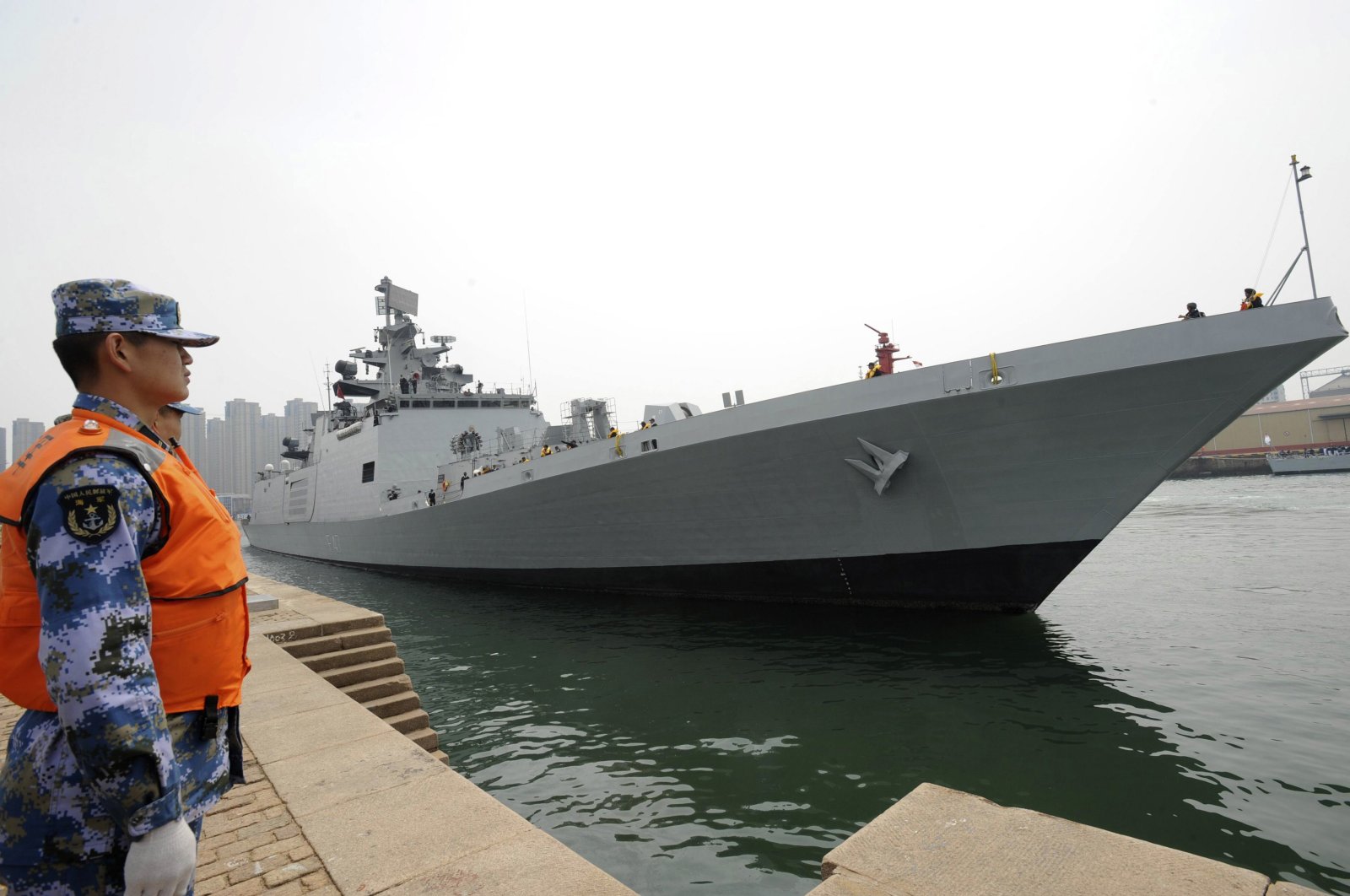 The U.S. military is deploying "unprecedented" numbers to the Asia-Pacific region, raising the risk of an incident with China's navy, a senior Chinese official said Tuesday.

Tensions between the two superpowers have soared on multiple fronts since President Donald Trump took office in 2017, with both countries flexing their diplomatic and military muscle.

The United States' regular "freedom of navigation" operations in the South China Sea where China and neighboring countries have competing claims angers Beijing, and China's navy usually warns off the U.S. ships.

For its part, Beijing has infuriated other nations by building artificial islands with military installations in parts of the sea.

"The possibility of a military incident or an accidental shot fired is rising," Wu said.

"If a crisis were to erupt, the repercussions on bilateral relations would be catastrophic."

Wu spoke at the presentation of a report by his institute on the U.S. military presence in the region.

The report said the U.S. has deployed 375,000 soldiers and 60% of its warships in the Indo-Pacific region. Three U.S. aircraft carriers have been sent to the region.

During former President Barack Obama's eight years in office, the U.S. navy conducted four freedom of navigation operations while there have been 22 of them under Trump, Wu said.

The two militaries "should step up communication" in order "to prevent strategic misunderstanding and miscalculation," according to the report.

High-level military meetings should resume, a direct phone line should be opened and joint naval maneuvers should be done, it says.

The report says China does not regard the United States as a potential rival or "envisage a new cold or hot war with the U.S."

The document warns that "deteriorating military relations would substantially increase the possibility of a dangerous incident, a conflict or even a crisis."