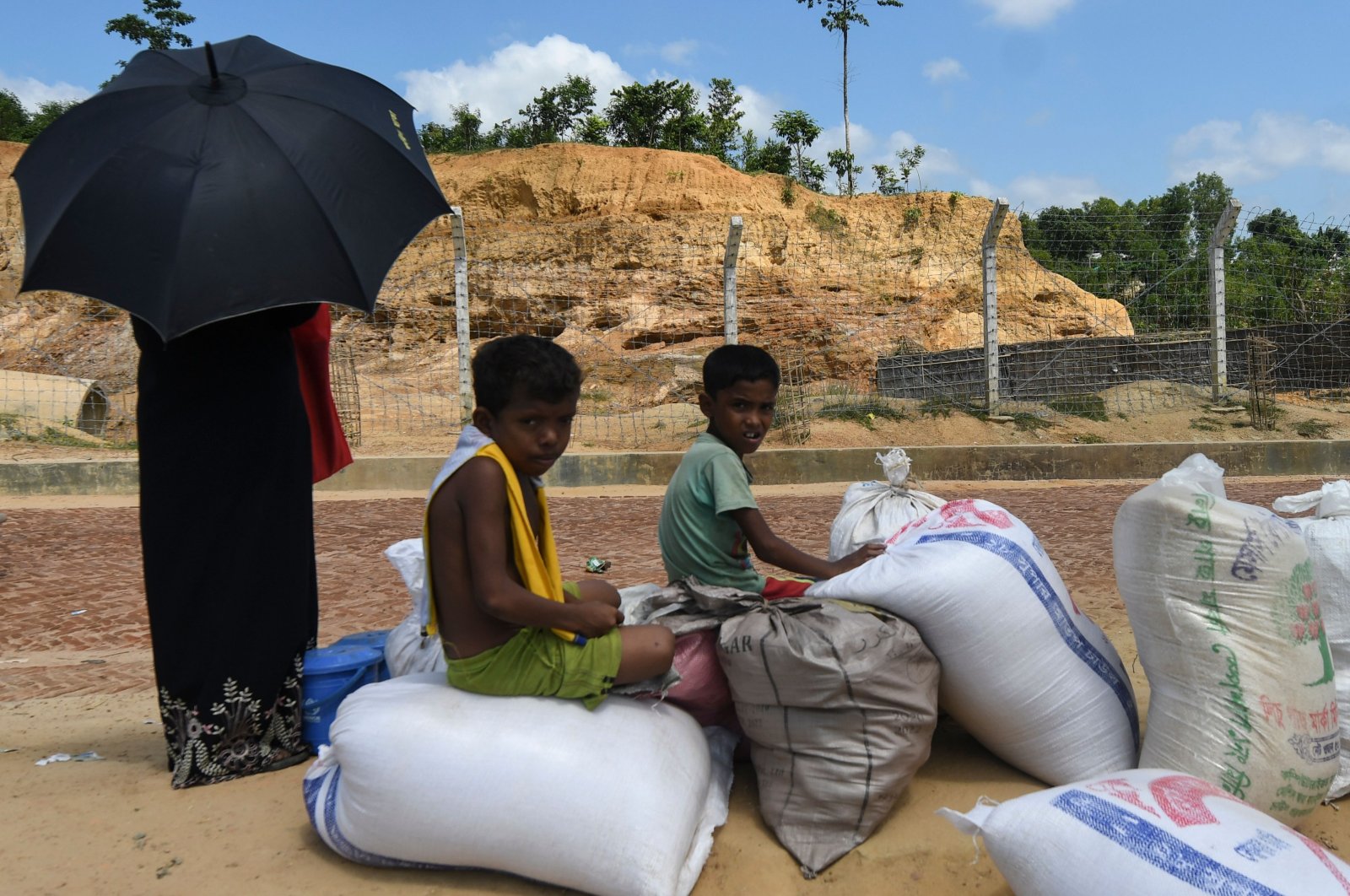 A group of 35 human rights organizations urged the countries to acknowledge that genocide was committed against Rohingya Muslims by Myanmar, ahead of the U.N.-backed Rohingya donor conference, underscoring the August 2017 crackdown that prompted the exodus to Bangladesh.

In January, the highest court of the United Nations, the International Court of Justice (ICJ), ordered Myanmar to protect Rohingya Muslims from acts of genocide, in an embarrassing blow to the country’s top leader, Aung San Suu Kyi. The Rohingya remain "at serious risk of genocide," the court found. Suu Kyi strongly denied wrongdoing by government forces. Suu Kyi has made it clear that she supports Myanmar's military, which was founded by her father and her government's rhetoric has left little doubt as to how she regards the Rohingya as her office dismissed accounts of mass sexual violence by soldiers against Rohingya women in 2016 as "fake rape."

The Myanmar government has long been blamed for genocide against the minority Muslim community. The exodus of Rohingya began in August 2017 after Myanmar security forces launched a brutal crackdown following attacks by an insurgent group on guard posts. Thousands were killed in the violence, and those forced to flee faced dire poverty and the threat of diseases in crudely built camps in Bangladesh. At least 9,000 Rohingya were killed in Rakhine state from Aug. 25 to Sept. 24, 2017, according to Doctors without Borders (MSF). The International Criminal Court (ICC) is investigating the crime against humanity of the forced deportation of Rohingya to Bangladesh, as well as persecution and other inhumane acts.

The United Nations Refugee Agency (UNHCR) has appealed for more than $1 billion this year to meet the humanitarian needs of the Rohingya refugees, 860,000 of whom are living in sprawling camps across the Cox’s Bazar district in southeastern Bangladesh, having fled across the border from Myanmar. In a statement announcing the conference, it said it had received less than half that amount so far. The COVID-19 pandemic has worsened living conditions, made access to services even more challenging, increased the risk of sexual and gender-based violence and exacerbated the risk of infectious diseases for displaced Rohingya.