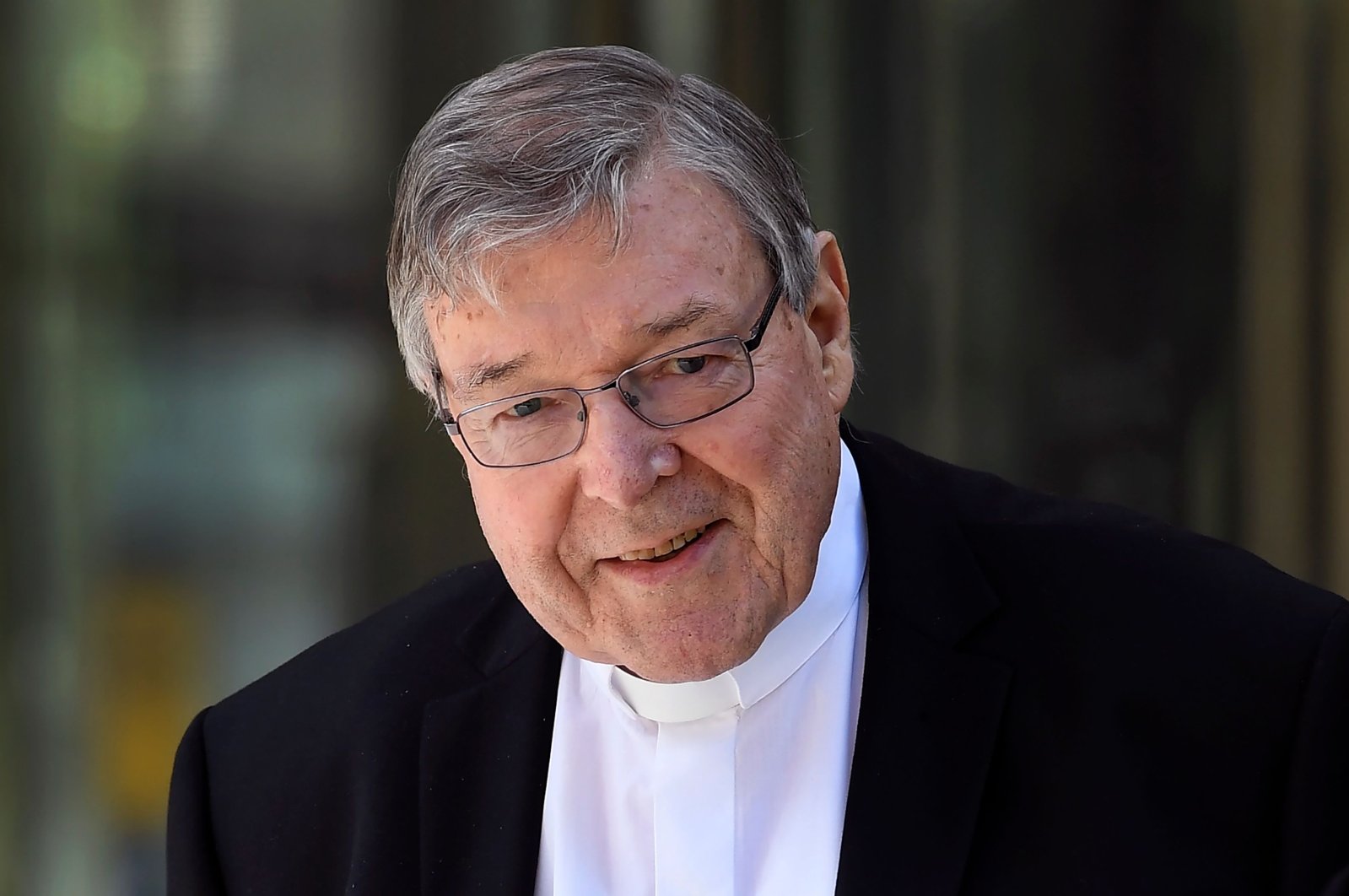 Australian Cardinal George Pell knew a notorious pedophile priest had been moved decades ago because he had sexually abused children, and should have removed an unstable priest in another parish who was also a suspected pedophile, a government inquiry concluded.

A report from the inquiry on child sexual abuse had been released in 2017, but findings concerning Pope Francis’ former finance minister had been redacted until Thursday to avoid prejudicing juries in any future prosecutions.

The government decided to release the full report after the High Court last month overturned convictions against Pell on charges he molested two choirboys in a Melbourne cathedral in the late 1990s when he was an archbishop.

The 78-year-old cleric spent 13 months in prison before being cleared and released last month.

Pell, who now lives in a Sydney seminary, said in a statement he was “surprised by some of the views” of the inquiry about his actions.

“These views are not supported by evidence,” Pell said.

The inquiry rejected Pell’s evidence given by video link from Rome in 2016 that he was deceived and lied to by Catholic Church officials about Australia’s worst pedophile priest, Gerald Ridsdale, and disturbed Melbourne parish priest Peter Searson.

Ridsdale is in prison on convictions for sexually abusing boys over three decades.

The 85-year-old pleaded guilty last week to sexually abusing four boys aged 7-to-16 in the 1970s, bringing the number of his known victims to 69. He has been behind bars since 1994 and will become eligible for parole on a 34-year sentence in April 2022.

His lawyers have urged a judge not to increase Ridsdale's non-parole period when he is sentenced on the latest convictions next week.

Searson died in 2009 without being charged over allegations that he had also molested children in several parishes over a decade.

Pell told the inquiry that he did not become aware of allegations that Ridsdale was a pedophile until 1993.

The inquiry rejected Pell’s evidence that Ballarat Bishop Ronald Mulkearns had not explained that Ridsdale had been removed from the Mortlake parish in 1982 because he had sexually abused children there. Pell was one the bishop’s priest advisers at the time, known as consultors, who regularly met to discuss diocese matters.

“Cardinal Pell’s evidence that ‘pedophilia was not mentioned’ and that the ‘true’ reason was not given is not accepted,” the report said.

“It is implausible ... that Bishop Mulkearns did not inform those at the meeting of at least complaints of sexual abuse of children having been made,” it added.

Pell said in his statement that none of his fellow consultors told the inquiry that they had been aware of Ridsdale's offending in 1982.

The inquiry also found that Pell had “turned his mind to the prudence” of Ridsdale taking boys camping in 1973, because “if priests were one-on-one with a child, then they could sexually abuse a child, or at least provoke gossip about such a prospect.”

Pell was a Melbourne auxiliary bishop when he met with a staff delegation from a Catholic primary school to discuss complaints about Searson, whom the inquiry described as an “unstable and disturbed individual.”

Complaints included that Searson harassed staff and parents, killed and tortured animals in front of children, threatened children with a pistol and a knife, showed children a body in a coffin and used the children’s toilets.

“It was incumbent on Bishop Pell as an auxiliary bishop with responsibilities for the welfare of the children in the Catholic community of his region to take such action as he could to advocate that Father Searson be removed or suspended or, at least, that a thorough investigation be undertaken of the allegations,” the report said.

“On the basis of what was known to Bishop Pell in 1989, it ought to have been obvious to him at the time. He should have advised the archbishop to remove Father Searson and he did not do so,” it added.

Pell responded in his statement that the school delegation “did not mention sexual assaults and did not ask for Season's removal.”

Pell said that after he replaced Little as Melbourne archbishop in 1996, he placed Searson on leave and later removed him from the parish where the complaints arose.

Timothy Green, who testified at the inquiry that as a boy of 12 or 13 he told Pell in Ballarat in 1994 that Christian Brother Edward Dowlan was “touching little boys,” welcomed the findings, his lawyer Vivian Waller said.

Green told the inquiry that Pell had replied: “Don't be ridiculous,” and walked away. Pell did not deny Green's account.

Green, who is suing the Christian Brothers order over abuses Dowlan committed, regrets not doing more to expose the crimes at the time, Waller said.

“It is utterly heartbreaking that his complaint was not acted upon,” Waller said. “His worry that he has not done enough for others is equally heartbreaking.”

Dowlan was convicted in 2015 of 16 counts of indecent assault against 11 boys, including Green, at four Christian Brothers’ schools. He was sentenced to six years and six months in prison. Waller said Green had given permission for his name to be published, despite being a sexual assault victim.

Pell was one of a number of senior Australian church officials criticized by the inquiry over their handling of abuse complaints or allegations against numerous priests and Christian Brothers in Melbourne and Ballarat.

The failures were led by Little and Mulkearns, whom the inquiry found prioritized protecting the church’s reputation over the welfare of children. Both are now dead.

The Royal Commission into Institutional Responses to Child Sexual Abuse findings related to Pell’s knowledge of abuse allegations while a priest in his hometown of Ballarat and a Melbourne bishop in the 1970s and 1980s.

Australia’s longest-running royal commission — which is the country’s highest form of inquiry — had been investigating since 2012 how the Catholic Church and other institutions responded to sexual abuse of children in Australia over 90 years.