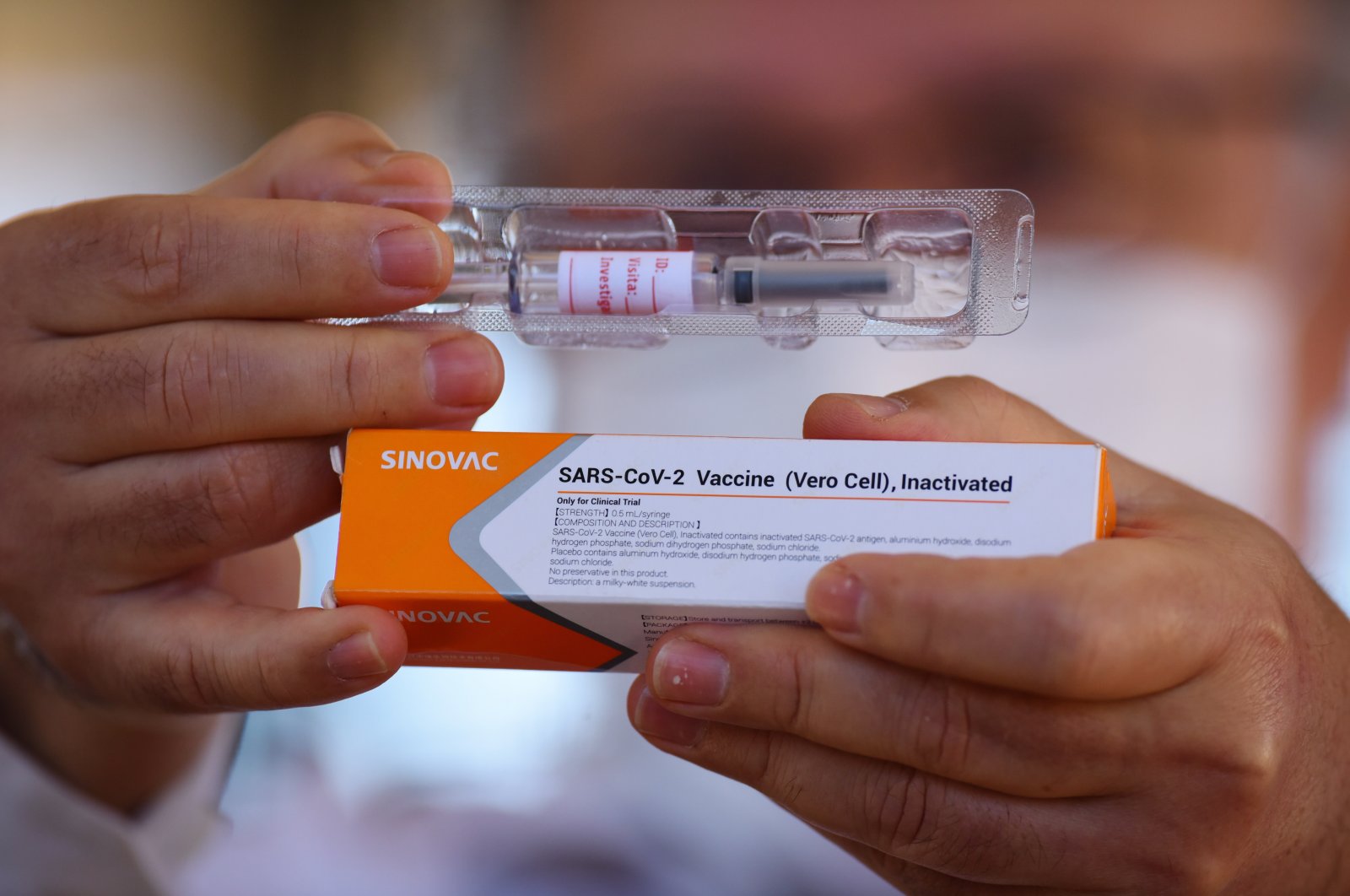 Sinovac Biotech Ltd.'s coronavirus vaccine candidate CoronaVac was approved in July for emergency use as part of a program in China to vaccinate high-risk groups such as medical staff, a person familiar with the matter said.

CNBG, which has two vaccine candidates in phase three clinical trials, did not say which of its vaccines had been cleared for emergency use in its post on social media platform WeChat.

China has been giving experimental coronavirus vaccines to high-risk groups since July, and a health official told state media in an interview aired last week that authorities could consider modestly expanding the emergency-use program to try to prevent possible outbreaks during the autumn and winter.

Officially, China has given little details on which vaccine candidates have been given to high-risk people under the emergency-use program and how many people have been vaccinated.

State media reported in June, prior to the emergency use program, that employees at state firms traveling overseas were allowed to take one of the two vaccines being developed by CNBG, while China's military had also approved the use of CanSino Biologics' vaccine candidate.

Seven vaccines against the coronavirus are in final trial stages around the world, and four of them are from China.

But no vaccine has yet passed the final stage of trials proving it is safe and effective – conditions usually required to be met to get regulatory approval for mass use. COVID-19 has killed over 800,000 people worldwide.