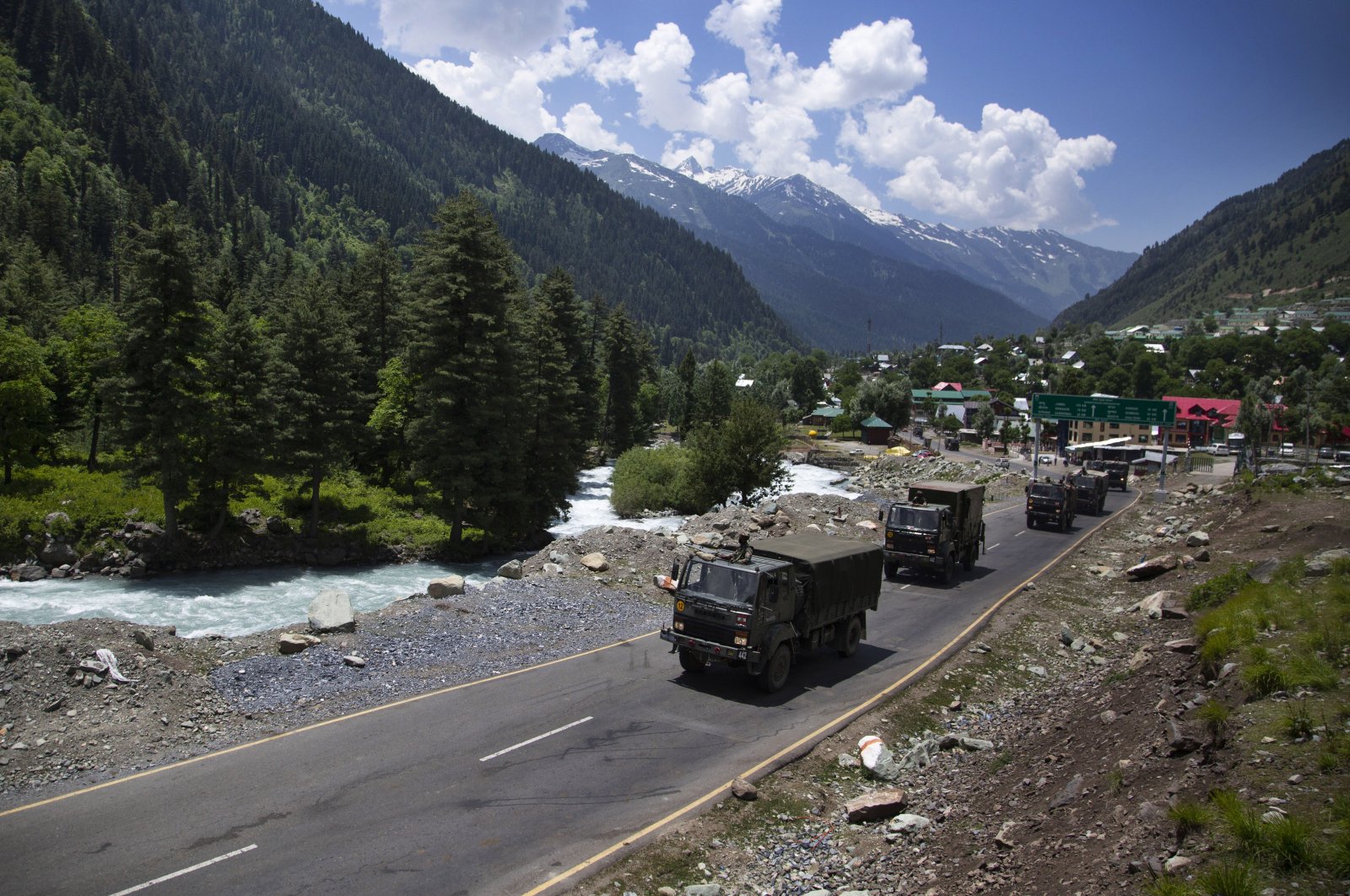 China said the Galwan Valley high up in the Himalayan border region where Chinese and Indian troops engaged in a deadly brawl this week falls entirely within China, boldly laying claim to the disputed area as the Asian giants continued using military and diplomatic channels to reduce tensions.

The confrontation in the Galwan Valley, part of the disputed Ladakh region along the Himalayan frontier, was the deadliest between the two countries in 45 years. India blames China for instigating the fight by developing infrastructure in the valley, which it said was a breach of the agreement of what area remained in dispute.

Chinese Foreign Ministry spokesperson Zhao Lijian said in a statement Friday that “the Galwan Valley is located on the Chinese side of the Line of Actual Control in the west section of the China-India boundary.”

He blamed incursions by Indian troops in the area from early May for a midnight clash on Monday that left 20 Indian soldiers dead. China has not said whether it suffered any casualties.

Soldiers brawled with clubs, rocks and their fists in the thin air at 4,270 meters (14,000 feet) above sea level, but no shots were fired, Indian officials have said. The soldiers carry firearms but are not allowed to use them under a previous agreement in the border dispute.

Indian security officials have said the fatalities were caused by severe injuries and exposure to subfreezing temperatures.

The valley falls within a remote stretch of the 3,380-kilometer (2,100-mile) Line of Actual Control – the border established following a war between India and China in 1962 that resulted in an uneasy truce.

Indian Ministry of External Affairs spokesperson Anurag Srivastava said the ministry had no immediate comment on China's latest claim to the valley. However, Srivastava said in a statement on Thursday that such a claim was “exaggerated and untenable.”

Prime Minister Narendra Modi said in a meeting with political opposition leaders on Friday that no one "has intruded into our territory, nor taken over any post.”

Modi said India was “hurt and angry” about the deaths of its troops. He said India wanted peace and friendship, but had the "capability that no one can even dare look toward an inch of our land.”

Also on Friday, Zhao, the Chinese Foreign Ministry spokesperson, said that China was not holding any Indian soldiers, without addressing media reports that China had released 10 of them late Thursday.

“My information is that at present there are no Indian personnel detained on the Chinese side,” Zhao said, according to an English version of his daily briefing posted on the ministry's website.

Indian officials have denied that any soldiers were in Chinese custody.