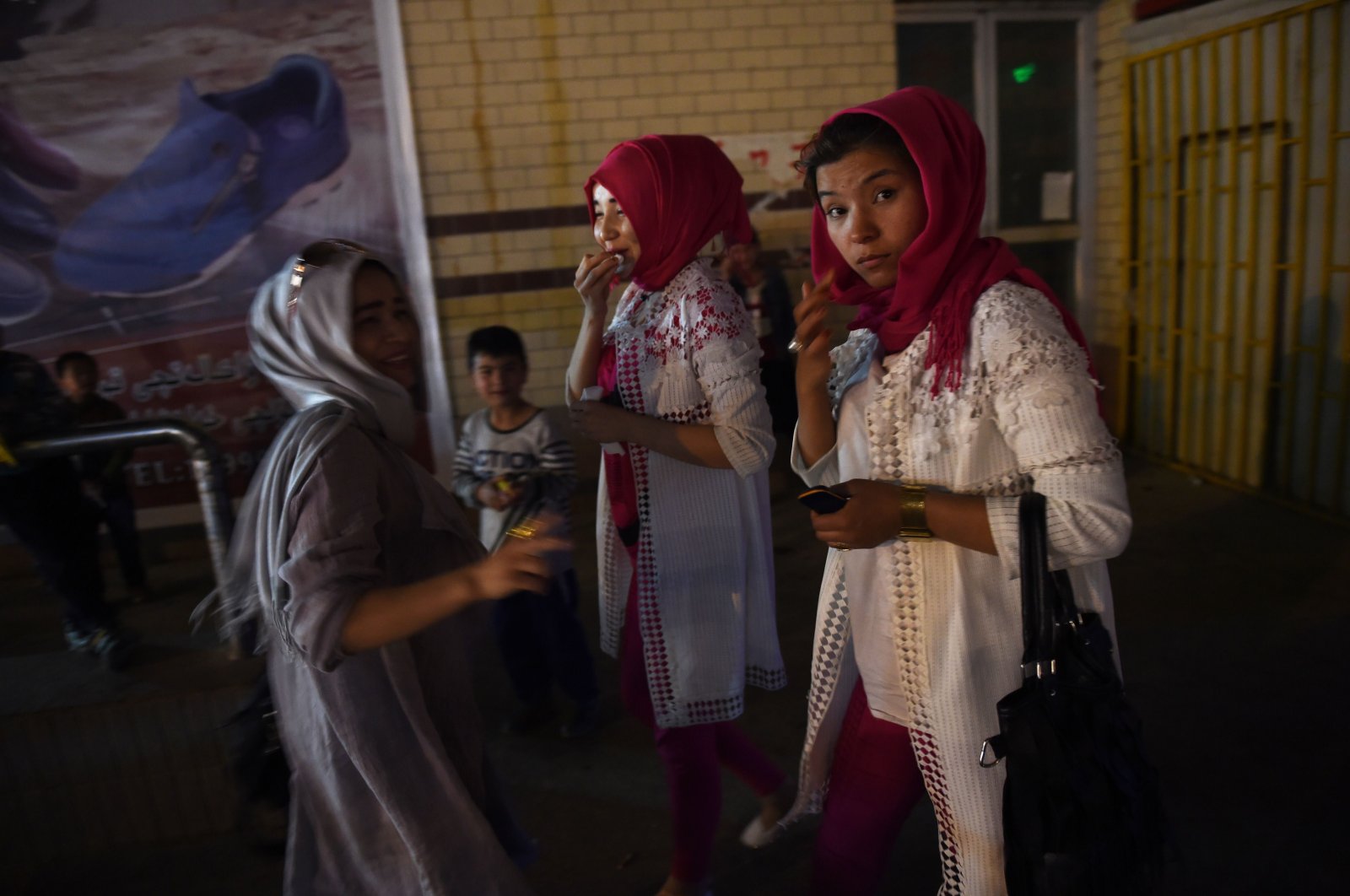 Chinese authorities condemned Canada after a parliamentary committee called Beijing's policies against some of its ethnic groups, including the country's Uighur Muslim minority in the western Xinjiang region, as "genocide."

This week, the committee called on Canadian officials to denounce the human rights violations against the Uighurs amid numerous reports about “mass detentions, forced labor, pervasive state surveillance and population control” in Xinjiang, demanding Ottawa impose sanctions against government authorities in Beijing.

“Witnesses were clear that the government of China’s actions are a clear attempt to eradicate the Uighur culture and religion,” the committee said.

China’s foreign ministry denied the allegations on Thursday calling them “groundless,” while Canadian officials of trying to meddle in the country’s internal affairs

During a news conference, Zhao told reporters that the statements are full of "lies and disinformation."

"This is blatant interference in China’s internal affairs and reflects those Canadian individuals’ ignorance and prejudice. China firmly deplores and rejects that,” he said.

Tensions between the two countries escalated rapidly after Canada arrested an executive with Chinese telecommunications giant Huawei, Meng Wanzhou, in December 2018 amid charges she was facing in the United States over fraud allegations.

Earlier this month, an executive director of United Nations Watch, a Geneva-based rights group, also criticized Chinese authorities for the treatment of ethnic minorities and the erosion of Hong Kong's freedoms.

Some 40 countries have expressed "grave concerns" about Beijing's human rights record at the United Nations, citing mass internment camps in China's Xinjiang region and the repression of the Uighur Muslim minority.

Turkey, Germany, the United States and the U.K. urged Chinese authorities to respect the rights of over 1 million Uighur Muslims, saying there are "severe restrictions on freedom of religion or belief and the freedoms of movement, association and expression as well as on Uighur culture."

"While respecting China’s territorial integrity, the expectations of our country and the international community from Chinese authorities is that Xinjiang’s Uighur Turks and other Muslim minorities live in peace as equal citizens of China and that their cultural and religious identities are respected, as well as guaranteed," a Turkish committee said.

It stated that Turkey, as a country with ethnic, religious and cultural ties with the Uighur Turks, is monitoring the reports of human rights violations against them and other Muslim minorities with concern.