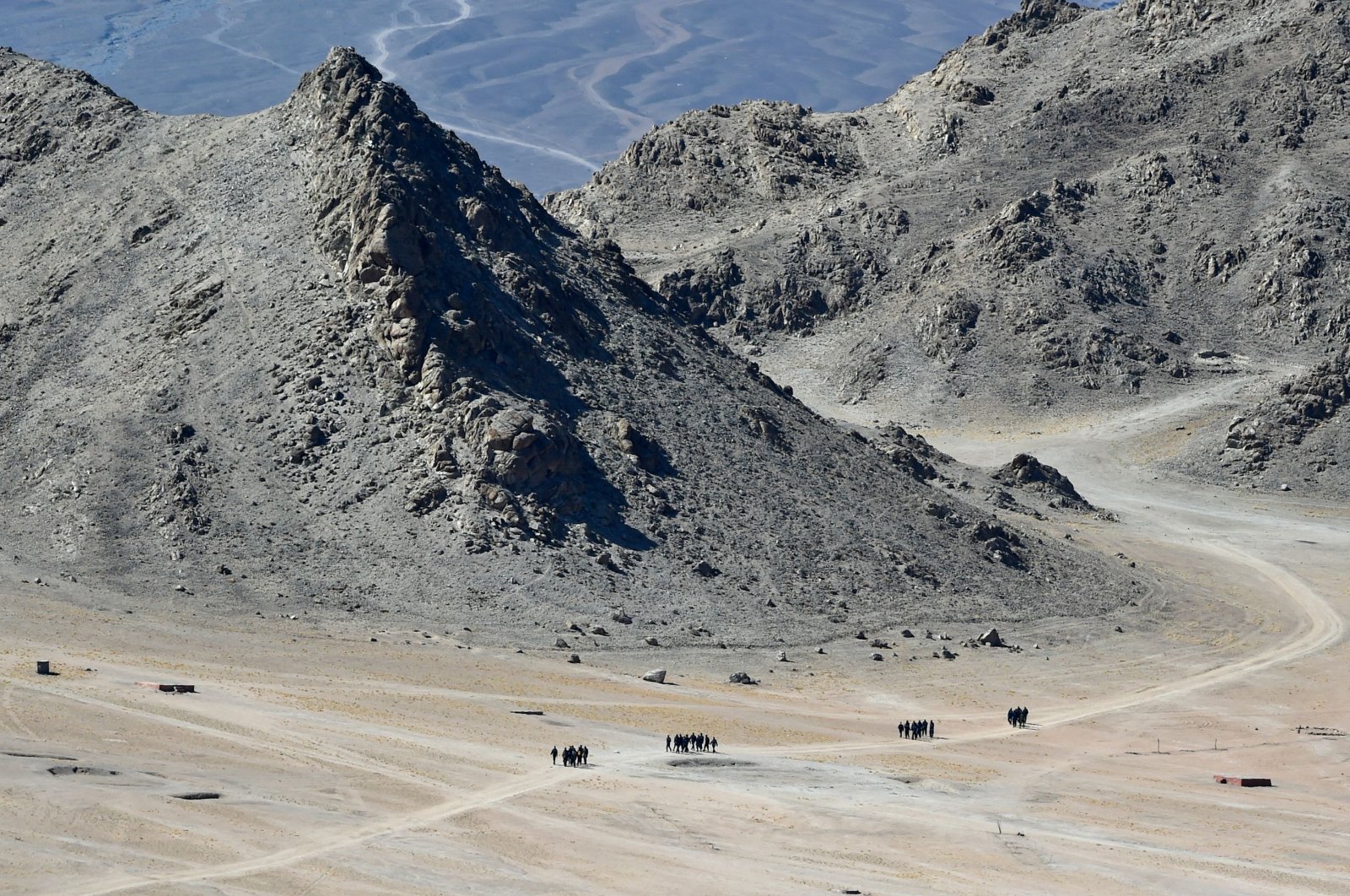 Chinese and Indian military commanders have agreed to disengage their forces in a disputed area of the Himalayas following a clash that left at least 20 soldiers dead, both countries said Tuesday.

The commanders reached the agreement Monday in their first meeting since the June 15 confrontation, the countries said.

The June 15 battle, reportedly fought with fists, clubs and rocks, was the first time troops have been killed on their border since 1975 and marked a major deterioration in ties between the two Asian giants.

Chinese foreign ministry spokesperson Zhao Lijian said "the two sides had a frank and in-depth exchange of views on the prominent issues in the current border control and agreed to take necessary measures to cool down the situation.”

The Indian army said in a statement that "commander-level talks... were held at Moldo in (a) cordial, positive and constructive atmosphere. There was mutual consensus to disengage.”

"The holding of this meeting shows that both sides want to deal with their disagreement, manage the situation and de-escalate the situation through dialogue and consultations," Zhao told a regular news conference.

Zhao denied apparent speculation by an Indian government minister that 40 Chinese troops had died in the June 15 clash.

"I can tell you responsibly that it is false information," he said at a daily briefing.

The June 15 violence took place around 4,500 metres (15,000 feet) above sea level in the Galwan valley, where both sides accuse each other of encroaching on their respective territory.

China has said it suffered casualties but has not given more details. Indian media reports suggested there were more than 40 casualties on the Chinese side.

Russia's foreign minister Sergey Lavrov said Tuesday that Russia will not be stepping in to mediate between China and India following a deadly border clash in the Himalayas.

"We never had a goal to help India and China develop their bilateral ties,” Lavrov said in a call with reporters. "India and China have every opportunity to tackle and solve any problems in relations between them.”

Lavrov said after a video call with his Chinese and Indian counterparts that Beijing and New Delhi don't need outside assistance to settle their differences.