China, India pull back from part of disputed Himalayan border 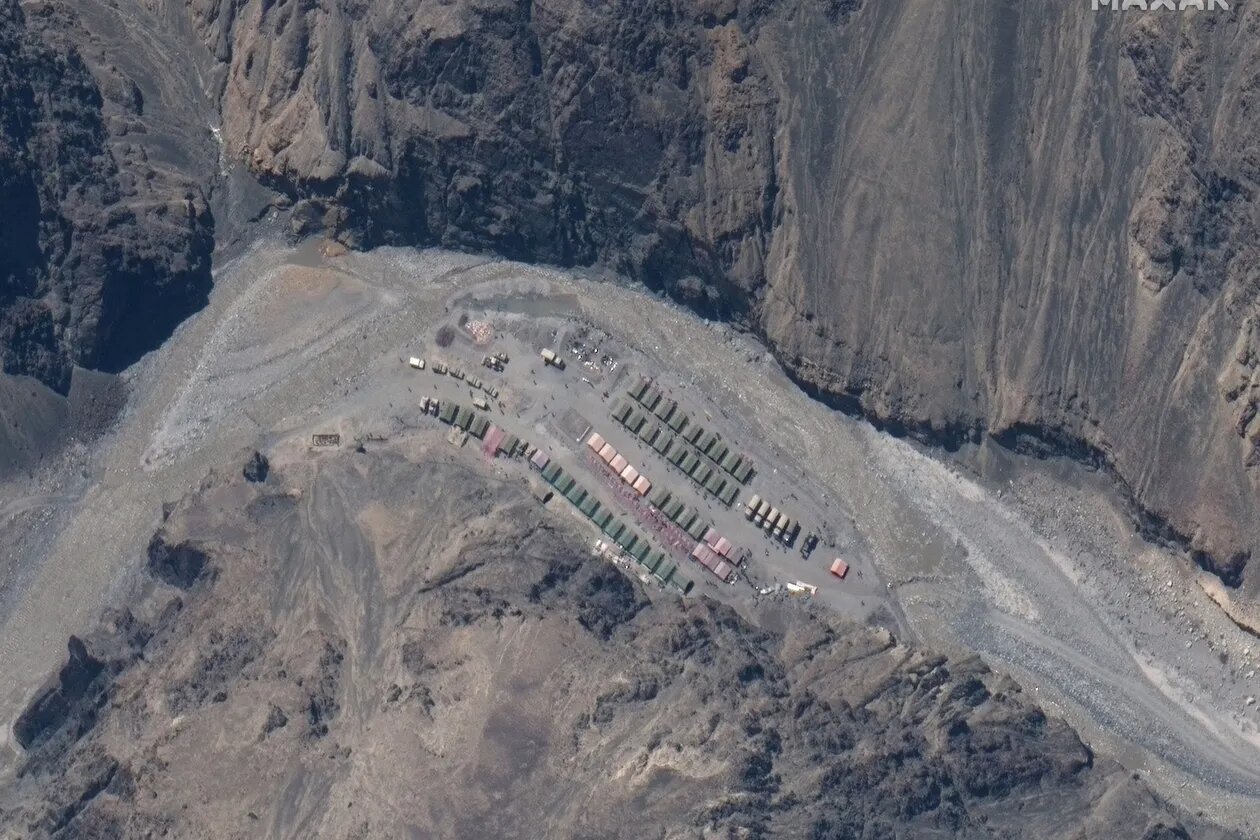 The satellite images show the advance of China on the border with India, in the western Himalayas during the major clash, June 2020. (Reuters Photo)
by French Press Agency - AFP Aug 06, 2021 5:16 pm
RECOMMENDED

China and India pulled back troops from a flashpoint zone on their disputed border where they fought a deadly battle last year, the Indian government said Friday.

The world's two most populous nations had poured tens of thousands of extra troops into the high-altitude Ladakh region in the Himalayas after the clash last year.

But the Indian Army said that following talks, rival troops in the Gogra area had moved back in a "phased, coordinated and verified manner" over the last two days.

"The troops in this area have been in a face-off situation since May last year," the statement said.

"With this, one more sensitive area of face-off has been resolved."

Indian and Chinese troops fought a hand-to-hand battle in the nearby Galwan valley on June 15 last year that left at least 20 Indians and an unspecified number of Chinese forces dead.

The increased tensions caused a nosedive in relations between the countries.

India and China, who fought a full-scale border war in 1962, have long accused each other of trying to take territory along their unofficial border known as the Line of Actual Control (LAC).

While sending in the huge reinforcements, the two countries have held multiple rounds of military and diplomatic talks. The last talks were held last Saturday.

The Indian Army said all temporary structures set up in the Gogra area by both sides had been "dismantled."

"This agreement ensures that the LAC in this area will be strictly observed and respected by both sides, and that there is no unilateral change in status quo," the army said.

The two militaries in February also pulled back from another showdown at Pangong Lake.