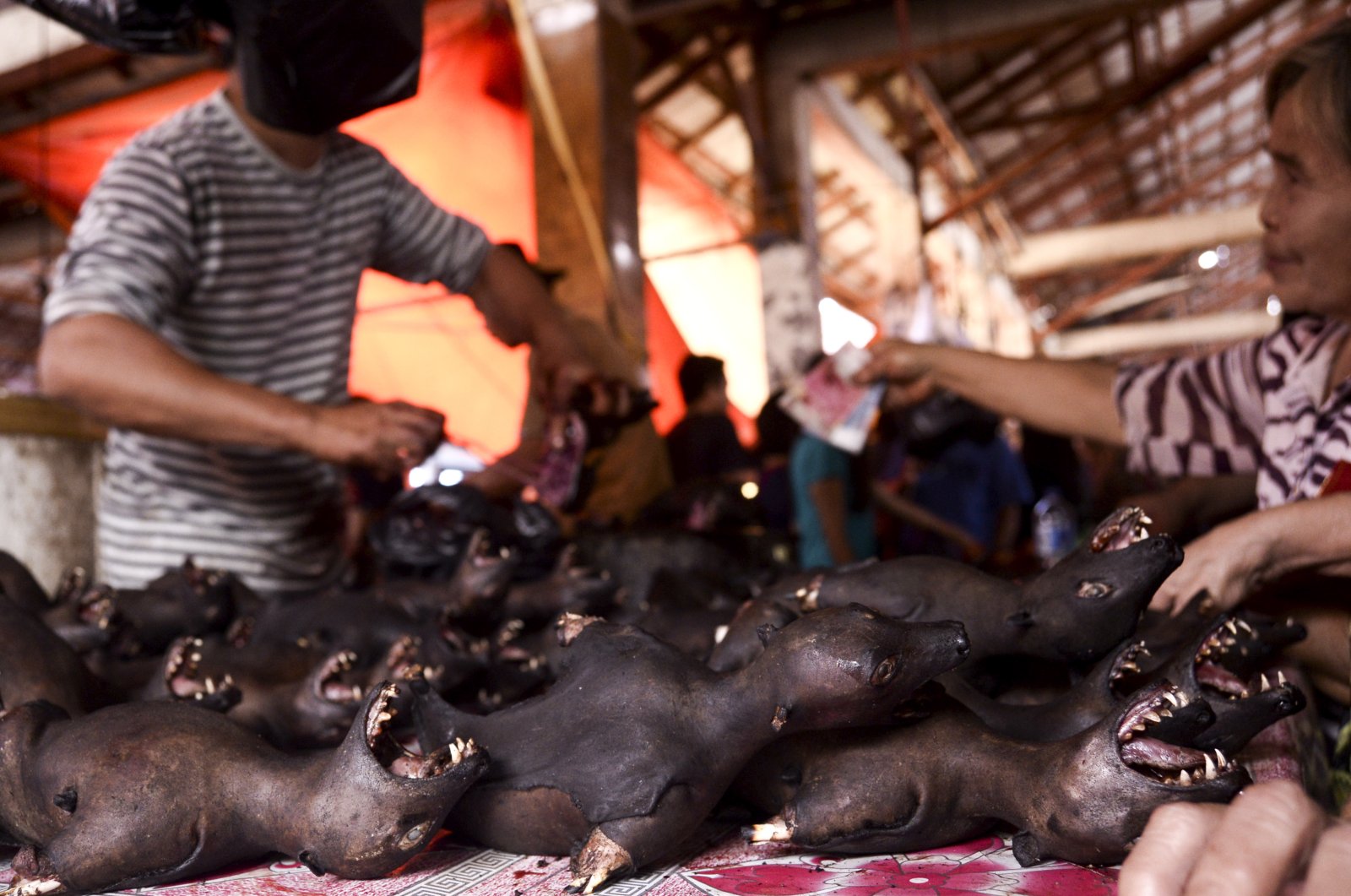 Farmers in China are being offered cash to quit breeding exotic animals as pressure grows to crack down on the illegal wildlife trade that has been blamed for the coronavirus outbreak.

Authorities have for the first time pledged to buy out breeders in an attempt to curb the practice, animal rights activists say.

China has in recent months banned the sale of wild animals for food, citing the risk of diseases spreading to humans, but the trade remains legal for other purposes – including research and traditional medicine.

The deadly coronavirus – first reported in the central Chinese city of Wuhan – is widely believed to have passed from bats to people before spreading worldwide.

Hunan on Friday set out a compensation scheme to persuade breeders to rear other livestock or produce tea and herbal medicines.

Authorities will evaluate farms and inventories and offer a one-off payment of 120 yuan ($16) per kilogram of rat snake, king rat snake and cobra, while a kilogram of the bamboo rat will fetch 75 yuan.

A civet cat – the animal believed to have carried Severe Acute Respiratory Syndrome (SARS) to humans in another coronavirus outbreak nearly two decades ago – would fetch 600 yuan.

Their stock is worth about 1.6 billion yuan, the report said.

Both Jiangxi and Hunan border Hubei, the province where the coronavirus first emerged in December.

Revenues from breeding reached 10 billion yuan in 2018, it said.

HSI China policy specialist Peter Li told AFP that similar plans should be rolled out across the country.

But he cautioned that Hunan's proposals leave room for farmers to continue breeding exotic creatures as long as the animals are not sent to food markets.

The province's plan also does not include many wild animals bred for fur, traditional Chinese medicine or entertainment.

Although Beijing implemented measures to ban the trade and consumption of wild animals after the SARS outbreak, these failed to bring the trade to a halt.

"In the past 20 years, a lot of people have been telling the Chinese government to buy out certain wildlife breeding operations – for example, bear farming," he said.

"This is the first time that the Chinese government actually decided to do it, which opens a precedent ... (for when) other production needs to be phased out."