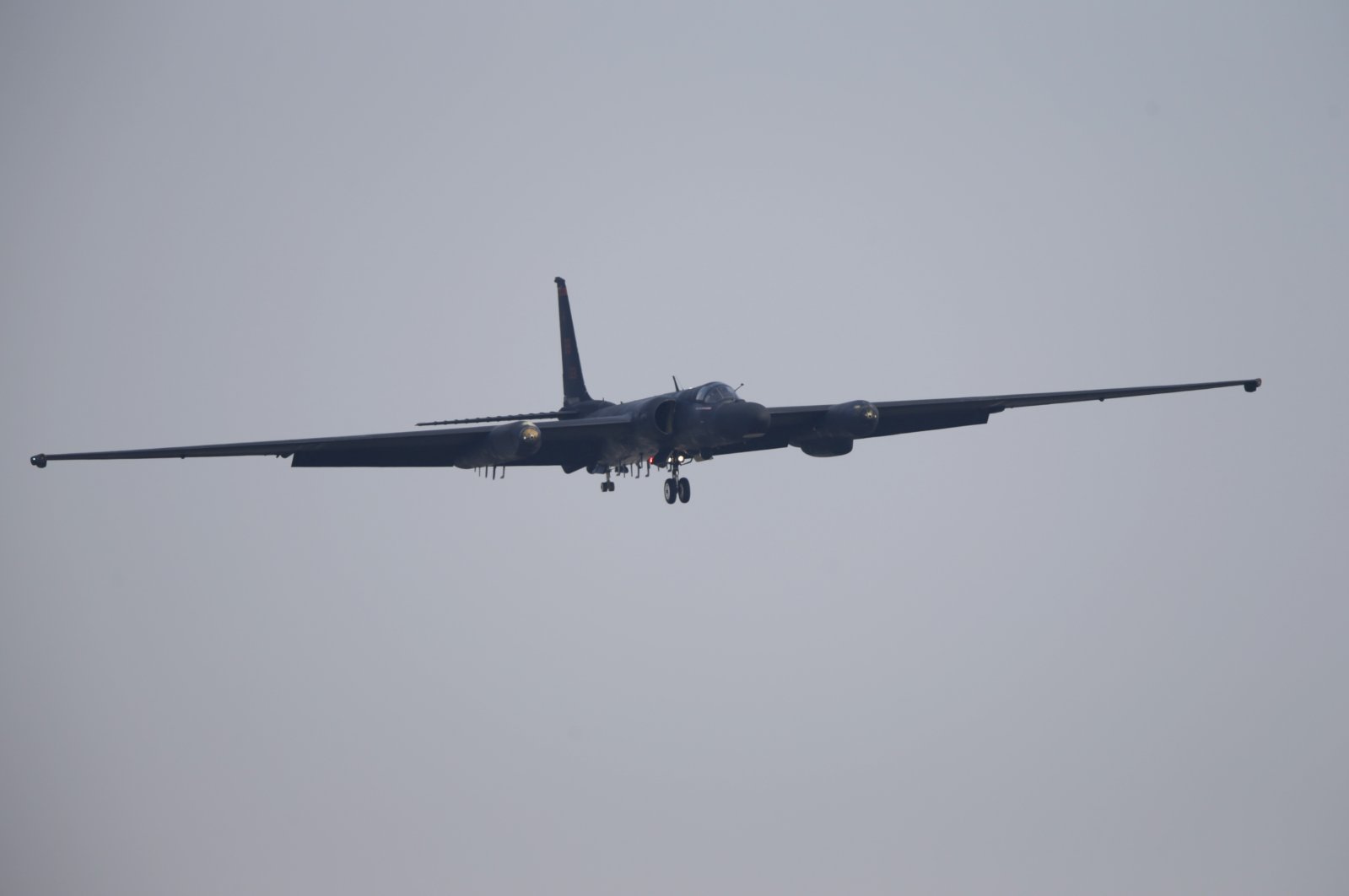 China has lodged "stern representations" with the United States, accusing it of sending a U.S. U-2 reconnaissance plane into a no-fly zone over Chinese live-fire military drills Tuesday, further ratcheting up tensions between Beijing and Washington.

China has long denounced U.S. surveillance activities, while the U.S. has complained of "unsafe" intercepts by Chinese aircraft. While such missions happen regularly, for China to talk about them publicly is unusual.

China's Defence Ministry said the U-2 flew without permission over a no-fly zone in the northern military region where live-fire drills were taking place, "seriously interfering in normal exercise activities."

This could easily have caused a misunderstanding or misjudgment or an "unexpected incident," the ministry added.

"It was an act of naked provocation, and China is resolutely opposed to it, and have already lodged stern representations with the U.S. side."

In a statement, the U.S. military said a U-2 flight was conducted in the Indo-Pacific region and it was "within the accepted international rules and regulations governing aircraft flights."

"Pacific Air Forces personnel will continue to fly and operate anywhere international law allows, at the time and tempo of our choosing," the U.S. military said in the statement.

The U-2 aircraft can fly at over 70,000 feet and carry out reconnaissance activity from afar and would not necessarily have had to enter a no-fly zone.

While China did not say exactly where the incident took place, it is currently carrying out drills in the Bohai Sea. Other exercises are also happening in the Yellow Sea and the South China Sea.

"China demands the U.S. side immediately stop this kind of provocative behavior and take actual steps to safeguard peace and stability in the region," the ministry added.

Relations between Washington and Beijing have worsened over everything from trade and human rights to what the U.S. sees as aggressive moves by China's armed forces, especially in the disputed South China Sea and around Chinese-claimed Taiwan.

In April 2001, an intercept of a U.S. spy plane by a Chinese fighter jet resulted in a collision that killed the Chinese pilot and forced the American plane to make an emergency landing at a base on the southern Chinese island of Hainan.