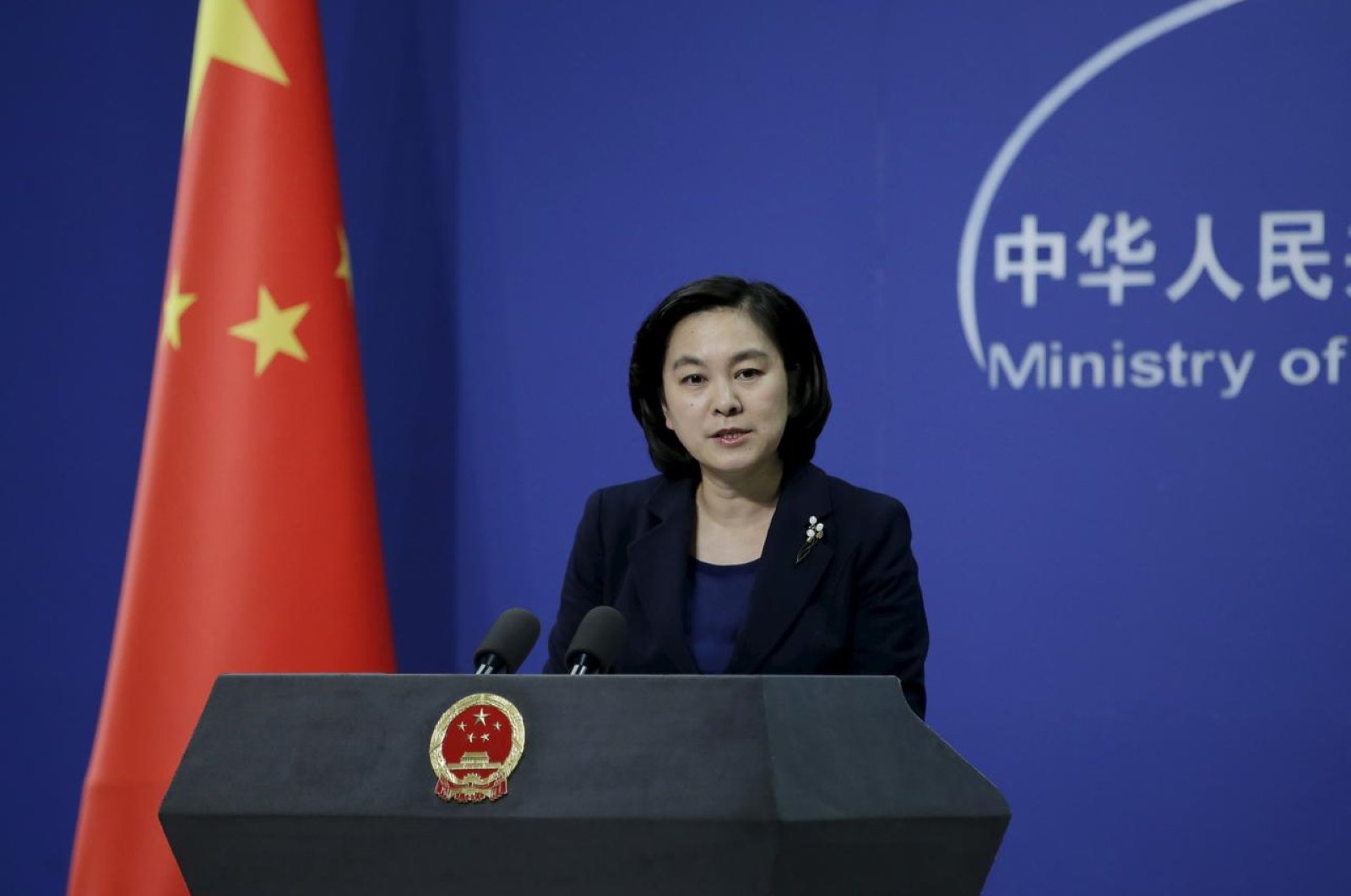 Beijing Thursday rejected the U.S. intelligence report that China concealed the extent of the coronavirus epidemic when it first began in Wuhan, saying that Washington seeks to shift the blame.

“Some U.S. officials just want to shift the blame. Actually we don’t want to fall into an argument with them,” she was quoted as saying in a Bloomberg article.

China has been criticized by the West for alleged concealment of virus-link data and not being transparent.

U.S. President Donald Trump said on Wednesday the coronavirus statistics China was reporting seemed "a little bit on the light side," while his national security adviser said Washington had no way of knowing if Beijing's figures were accurate.

Trump told a daily briefing by his coronavirus task force that he had not received an intelligence report on China's data, but added:

"The numbers seem to be a little bit on the light side - and I am being nice when I say that - relative to what we witnessed and what was reported."

Trump said he had discussed how China had dealt with the coronavirus outbreak in a phone call with Chinese President Xi Jinping last Friday, but "not so much the numbers".

Trump, who has toned down his criticism of China's handling of the virus outbreak since the call, also said the U.S. relationship with China was "very good" and both sides wanted to maintain a multi-billion dollar trade deal reached earlier this year.

"As to whether or not their numbers are accurate," he added, "I am not an accountant from China."

The website said that the officials refused to provide more details. According to Bloomberg report, China’s reporting of cases and the number of fatalities is “intentionally incomplete.”

“China’s numbers are fake,” the website also reported, citing two of the officials.