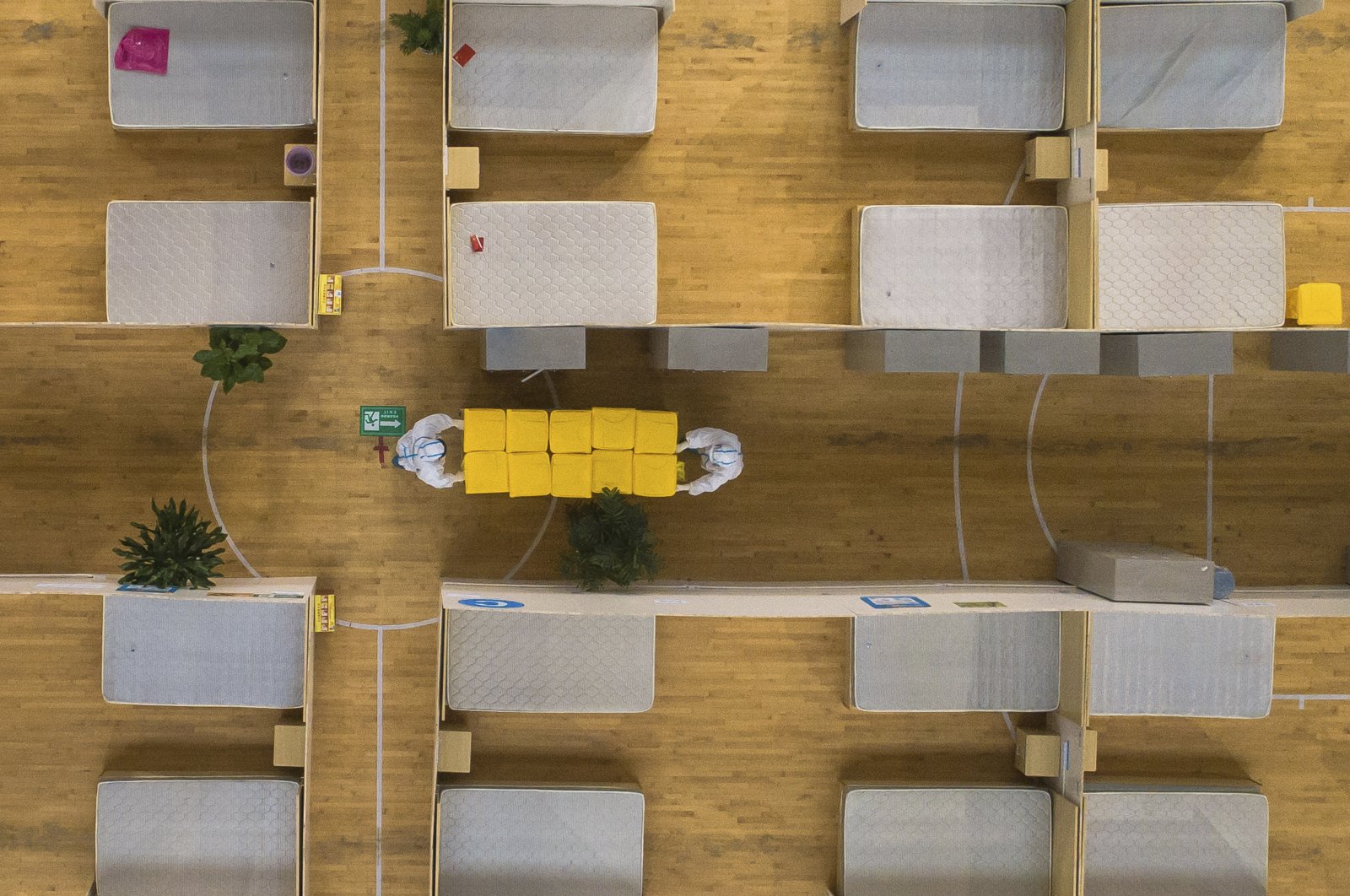 China on Thursday marked a major milestone in its battle against the coronavirus pandemic as it recorded zero domestic infections for the first time since the outbreak emerged, but a spike in imported cases threatened its progress.

The stark reversal comes as nations across the world have shut down in a desperate effort to contain the pandemic, with more people now infected and having died abroad than in China.

There were no new cases in Wuhan – the central city where the virus first emerged in December – for the first time since authorities started publishing figures in January, according to the National Health Commission.

Wuhan and its 11 million people were placed under strict quarantine on Jan. 23, with more than 40 million other people in the rest of Hubei province entering lockdown in the following days.

There were eight more deaths in China – all in Hubei – raising the nationwide total to 3,245, according to the commission.

There have been nearly 81,000 infections in China but only 7,263 people remain sick with the COVID-19 disease.

On March 10, President Xi Jinping visited Wuhan for the first time since the outbreak began and declared that the spread of the disease was "basically curbed."

On the same day, Hubei officials allowed people to travel within the province for the first time since January, excluding Wuhan.

On Wednesday, Hubei authorities announced they were partially opening its borders to allow healthy people from low-risk areas to leave the province if they have jobs or residences elsewhere. This also excludes Wuhan.

Life has slowly started to return to normal in the rest of the country, with people back at work, factories up and running, and schools in some regions resuming or preparing to go back to class.

But there is concern about a second wave of infections due to an influx of cases from abroad, with an average of 20,000 people flying into China every day.

Beijing and other regions are now requiring most international arrivals to go into 14-day quarantine in designated hotels.

The National Health Commission said there were 34 more cases brought in from abroad, the biggest daily increase in two weeks, with 189 in total now.

"We should never allow the hard-won and continuous positive trend to be reversed," Xi said at a Communist Party leadership meeting Wednesday.

The disease is believed to have jumped from an animal to humans at a market that illegally sold wild game in Wuhan late last year.

There have also been questions about China's official figures, as authorities changed its methodology to count infections, and the government has endured rare public criticism of its handling of the health emergency.

Local officials initially attempted to cover up the outbreak, with police silencing doctors who had raised the alarm about the emergence of the new virus as early as December.

One of the whistleblowers, Wuhan ophthalmologist Li Wenliang, died from the virus himself in February, sparking an outpouring of grief and anger on social media.

The first case emerged in Wuhan on Dec. 1, according to Chinese researchers, but it was not until January 9 the country confirmed a "new type of coronavirus."

Between Jan. 5 and 17, China reported no new cases of the virus, even as Japan and Thailand declared first infections – a period that coincided with annual political meetings in Wuhan and Hubei province.