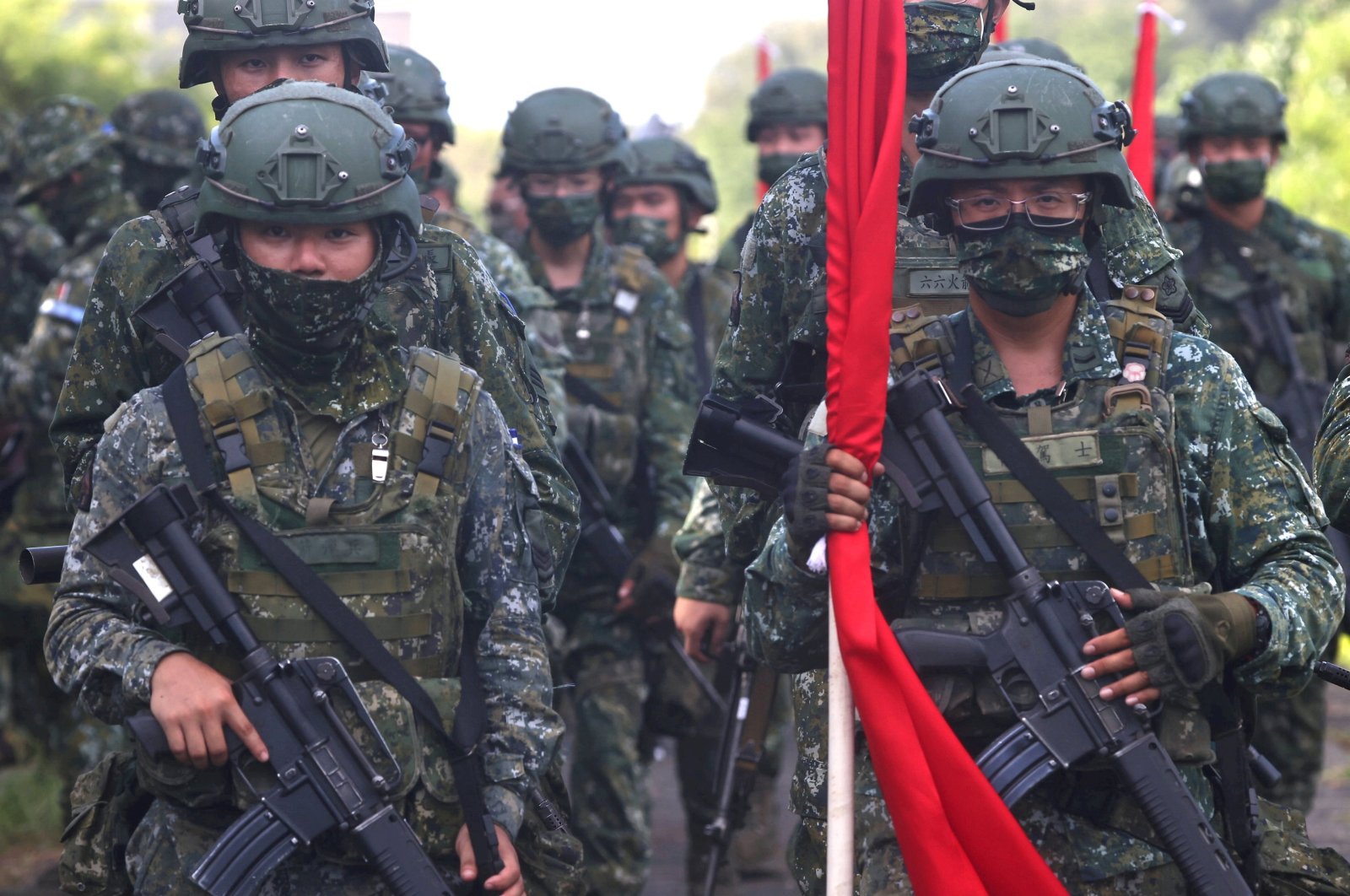 Amid dangerously increasing tensions between Beijing and Taipei, China vowed Friday to punish "die-hard" Taiwanese politicians, saying it would ban several from visiting the mainland.

China claims Taiwan as its territory – to be seized one day, by force if necessary – and has intensified efforts in recent years to isolate the self-ruled island on the international stage.

On Friday, the Taiwan Affairs Office in Beijing warned that "the mainland will pursue criminal responsibility for Taiwan independence diehards in accordance with the law, to be effective for life."

She added that Beijing has prohibited them and their family members from entering the mainland, Hong Kong or Macao.

Their affiliates would also be restricted from cooperating with mainland organizations and individuals, she said, without giving more details.

Taiwan's Su Friday brushed off the threat from Beijing, saying he "won't be intimidated."

"It doesn't (rule) Taiwan for one day but it's bossing Taiwan around," Su said of Beijing when asked about the list of "diehards" in parliament.

The nationalist Kuomintang party fled to Taiwan in 1949 after losing the Chinese civil war.

The island of 24 million people has since transformed into a democracy and major tech hub, leading many – including President Tsai Ing-wen – to assert Taiwan's distinct identity, which Beijing attacks as separatism.

Taiwan's Mainland Affairs Council said Friday that "intimidations and threats from an authoritarian regime are unacceptable."

"Taiwan is a democratic society with the rule of law and it's not under the jurisdiction of the other side," it said in a statement.

"If (Beijing) disregards cross-strait relations to intentionally sabotage our democracy ... our government will have to take necessary counter moves to protect the safety and welfare of our people, and China will have to take the responsibility for possible consequences."

The statement also said China aims to "create a chilling effect with vile and unfriendly moves" to force people of a different political stance into submission and that "Taiwanese people will never compromise."

Beijing-Taipei ties have plunged since Tsai rose to power in 2016.

"Those who forget their ancestors, betray their motherland and split the country will not come to a good end," Zhu said.

The comments came a day after the head of a visiting European Parliament delegation to Taipei called Taiwan's democracy "a treasure" to be protected, promising to stand with the island.

China has dramatically ramped up military activities in recent years, with a record number of planes intruding into the island's air defense identification zone in early October.