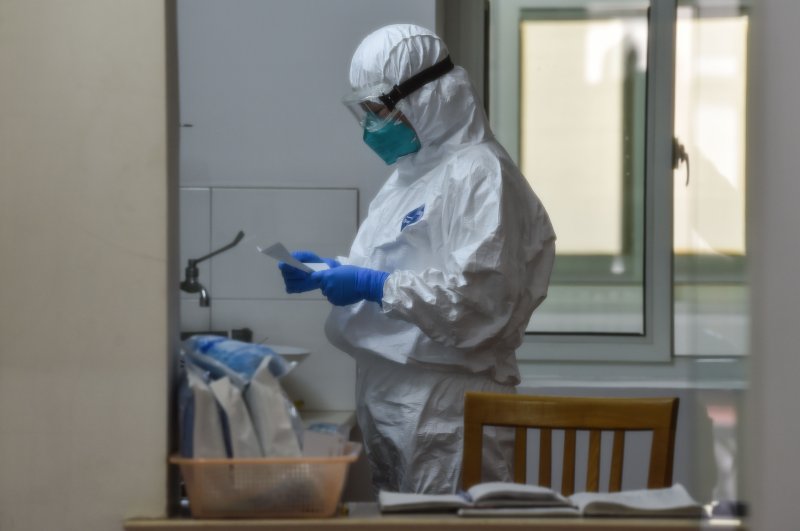 The southern Chinese technology hub of Shenzhen is moving to outlaw the consumption of dogs and cats as the country clamps down on the wildlife trade that scientists suspect led to the coronavirus outbreak.

The proposed regulations from the city government list nine meats that are permitted for consumption, including pork, chicken, beef and rabbit, as well as fish and seafood.

"Banning the consumption of wild animals is a common practice in developed countries and is a universal requirement of modern civilization," the notice said.

Scientists suspect that the new virus passed to humans from animals. Some of the earliest infections were found in people who had exposure to a wildlife market in Hubei's provincial capital Wuhan, where bats, snakes, civets and other animals were sold.

The document recognized dogs and cats' status as pets and would ban their consumption. Snakes, turtles and frogs were excluded from the approved list, despite being popular dishes in China's south.

"Although the trade in Shenzhen is fairly small compared with the rest of province, Shenzhen is still a huge city and is larger than Wuhan, so this would be very significant and could even have a domino effect with other cities following," he said.

The other permitted meats are lamb, donkey, ducks, geese and pigeon. The proposal noted there are more than 2,000 species of protected wildlife in China.

Shenzhen's proposal follows a decision by the central government on Monday for an immediate ban in the trade and consumption of wild animals, after an initial suspension in January.

The State Forestry and Grassland Administration is also moving to expand the scope of protected wildlife, and will revoke licenses for wildlife breeding organizations found to be breeding for consumption, Xinhua reported Thursday.

The public will have until Thursday to respond to the draft, according to the document.

In Yulin, a city in the neighboring province of Guangxi famous for its dog meat festival, most dog slaughter operations have closed in the past two months because of restrictions on moving dogs across provincial borders, Li said.