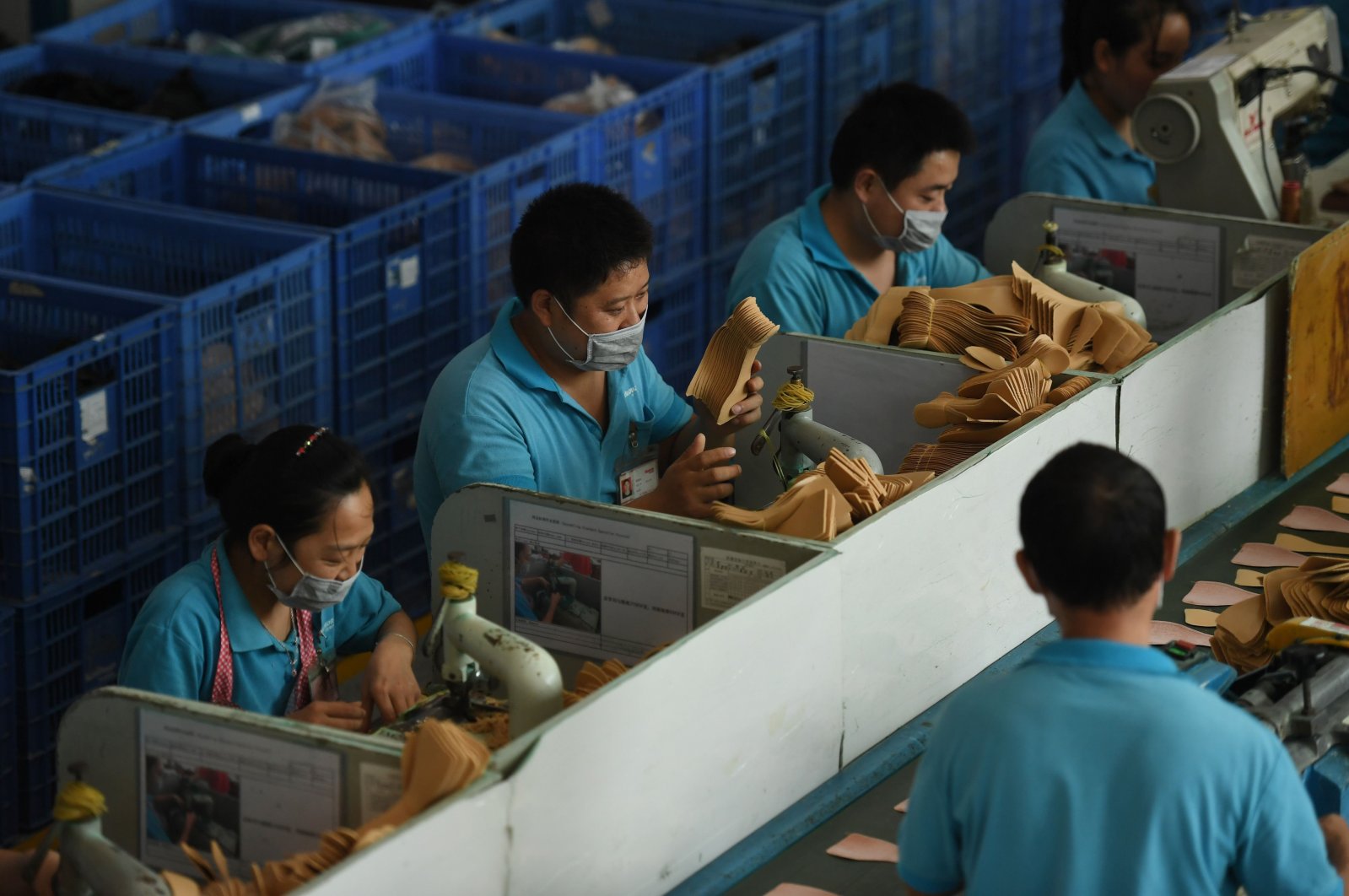 The century’s fastest-growing economy and the last decade’s top manufacturing country in the world is under threat from alleged responsibility for the coronavirus, which has caused one of the worst global economic stagnations and the deaths of more than 260,000 people. The pandemic has undermined Beijing’s relations with Washington, among many others, and damaged its global reputation.

United Nations data put China above the United States as the world’s top manufacturing country in 2010, and also pointed out that it was responsible for 28% of global output in 2018. The region’s manufacturing attracts investments from many companies around the world, mainly due to lower costs.

Many U.S. companies have invested heavily in Chinese manufacturing and rely on China’s 1.4 billion citizens for a significant chunk of their sales.

However, the recent international pandemic that has caused incalculable damage to economies worldwide looks to have fueled the already-existing skepticism around China in U.S. politics.

According to officials familiar with U.S. planning who spoke to Reuters this week, the Donald Trump administration is now “turbocharging” an initiative to rip global industrial supply chains from China as it weighs new tariffs in an attempt to punish Beijing for its handling of the COVID-19 outbreak.

Ahead of the Nov. 3 presidential election, Trump has accelerated his attacks on the Chinese government, as he has long pledged to bring manufacturing back to the U.S. from overseas.

The abundant coronavirus death toll and economic destruction in the country have played a crucial part for a government-wide push to move production and supply chain dependency away from China. Tax incentives and potential reshoring of subsidies are among measures being considered to spur changes, according to current and former senior U.S. administration officials who spoke to Reuters.

Trump’s China policy has been defined by behind-the-scenes tussles between pro-trade advisers and China hawks; now the latter say their time has come.

“This moment is a perfect storm; the pandemic has crystallized all the worries that people have had about doing business with China,” a senior U.S. official said.

The recent events have helped create a moral dilemma about doing business with China and enabled the country to become an easy target for political gain, as many are condemning and attacking it recklessly. The country proves to be a political tool to trigger nationalistic feelings and gather votes, as it remains to be seen whether these condemnations and threats will materialize in the post-pandemic era, since the White House pledges to punish China have not always been followed by action. A move to block global exports of chips to blacklisted Chinese telecoms giant Huawei, for example, has been supported by hawks and under consideration since November. However, it has not yet been finalized.

As current things stand, however, the U.S. is allegedly pushing to form an alliance of “trusted partners” dubbed the “Economic Prosperity Network,” one official implied. It would include companies and civil society groups operating under the same set of standards on everything from digital business, energy and infrastructure to research, trade, education and commerce, he said.

Secretary of State Mike Pompeo has also been actively pushing the narrative of a global economic network deprived of China, as he implied on April 29 that his country was working with Australia, India, Japan, New Zealand, South Korea and Vietnam to “move the global economy forward."

The picture may also involve Latin America, as Colombian Ambassador Francisco Santos claimed last month that he was in discussions with the White House, National Security Council, Treasury Department and U.S. Chamber of Commerce about a move to encourage U.S. companies to rip some supply chains from China and bring them closer to home.

All parties currently seems to be on the same page, yet time will tell whether the claims hold any truth once the dust clears and the elections are over, since China will continue to be one of the most profitable business partners around the globe.

“Diversification and some redundancy in supply chains will make sense given the level of risk that the pandemic has uncovered,” said Doug Barry, spokesman for the U.S.-China Business Council. “But we don’t see a wholesale rush for the exits by companies doing business in China.”