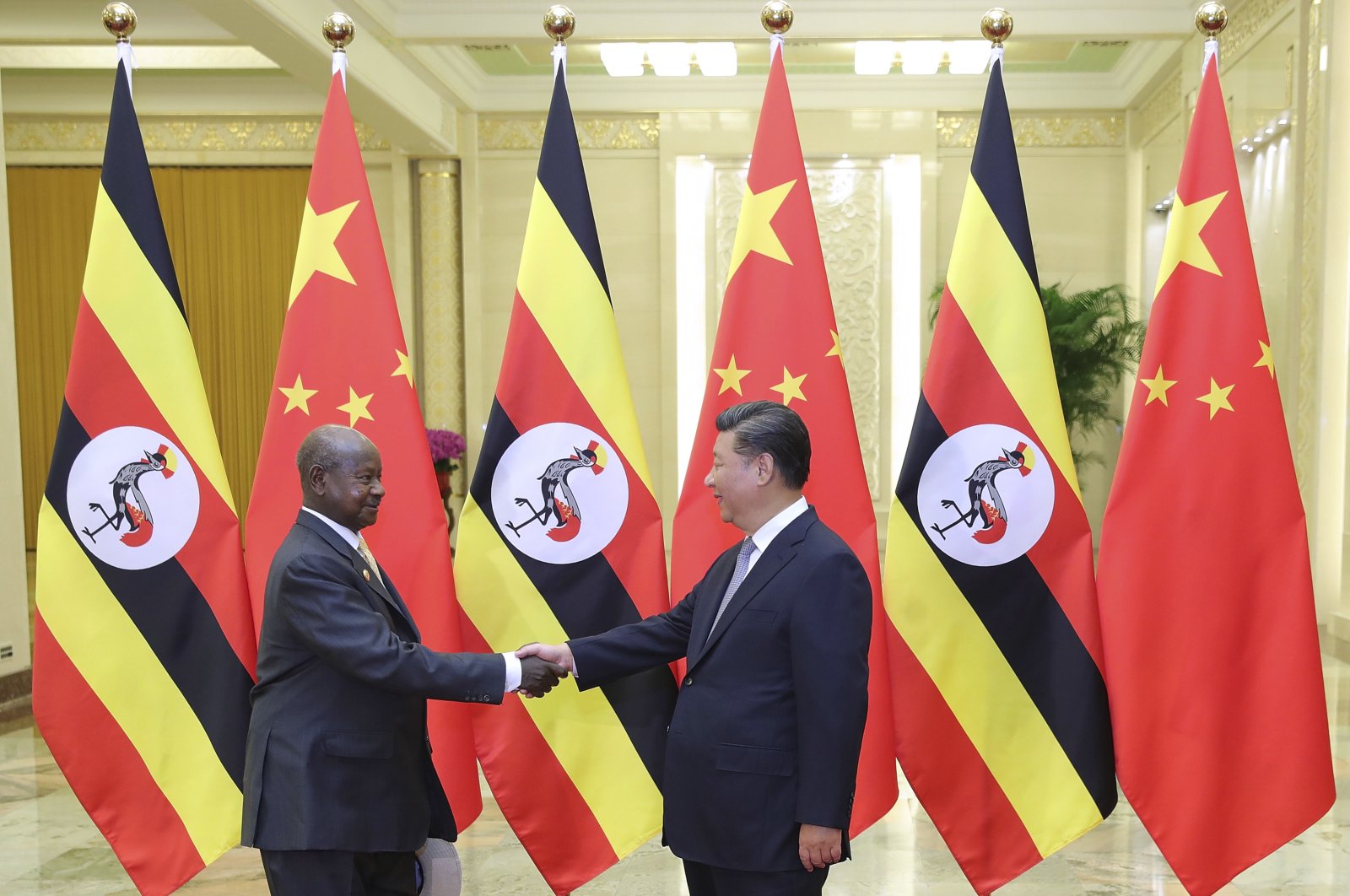 Authorities in the provincial capital Guangzhou had started mass testing its African community shortly after a cluster of COVID-19 cases was found in a neighborhood with a large migrant population, and a wave of reports about discrimination and xenophobia followed.

The new anti-racism rules, announced on the weekend, came after many Africans in Guangzhou said they had been forcibly evicted by police from their accommodation, refused service at shops and restaurants and were subject to mass coronavirus testing and arbitrary quarantines.

Now, businesses and residential compounds "must implement non-discriminatory service, treat all Chinese and foreigners in Guangdong equally and firmly oppose any racist or discriminatory speech and behavior," according to a Sunday report by the state-run China News Service.

The new policies appeared to address some of the concerns raised by the African community, banning public spaces from setting tighter entry requirements for certain nationalities and promising to punish bus and taxi drivers who refuse foreign passengers.

They also ban landlords from canceling housing contracts or increasing rent without explanation. However, the measures do not outline any specific punishments.

A total of 111 African nationals in Guangzhou have tested positive for COVID-19, including 19 imported cases, officials announced on April 11. The vast majority of imported cases in Guangdong province involved returning Chinese nationals.

McDonald's China was among the businesses that came under fire. It apologized after a branch in Guangzhou displayed a sign banning black people from entry, prompting online outrage.

Thiam, a 25-year-old exchange student from Guinea, told AFP that he suffered discrimination in Guangzhou even after completing a 14-day home quarantine and producing a clean bill of health.

"Even when you go out and take the bus or metro, people start running away from you," he said.

He added that when he tries booking a ride with the Didi app, "the driver will ask me if I'm black and then refuse to take me, saying black people are dangerous. It's crazy!"

Three weeks ago after first reports of discrimination in China, the African Union expressed its "extreme concern" about the situation, calling on Beijing to take immediate corrective measures. African countries' ambassadors in China sent a joint diplomatic note to China's Foreign Minister Wang Yi and called on the country to stop these discriminatory actions, which give the impression that Africans are spreading COVID-19 in the country.

Meanwhile, the U.S. denounced what it called "xenophobia towards Africans by Chinese authorities."

However, China claimed that there was no discrimination against "African brothers" in the country and rejected U.S. accusations of mistreatment of Africans in Guangzhou as an attempt to harm Beijing's relations with African nations.

Foreign ministry spokesman Zhao Lijian made the comments during a daily briefing in response to accusations from the U.S. government that authorities in Guangzhou are taking measures targeting Africans in the city.