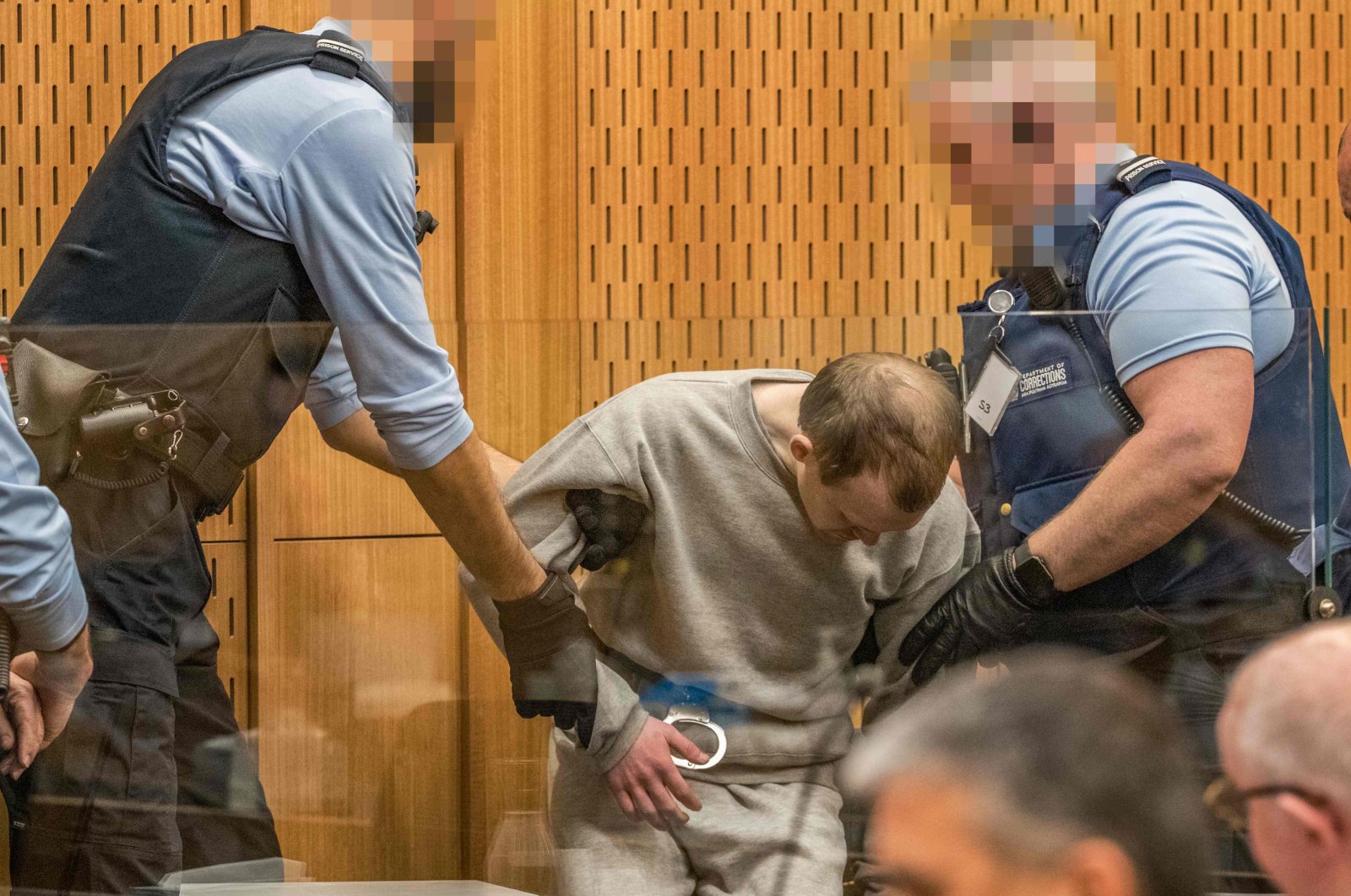 The New Zealand mosque shooter has refused to make an oral submission before he is sentenced for his heinous terrorist act killing 51 Muslims last year on March 15.

When white supremacist Brenton Tarrant, 29, was asked whether he would make his defense submission before the court after all victims had finished their "impact statement," he replied "no," local news portal stuff.co.nz reported.

Tarrant sacked his legal team last month and is representing himself in the court.

Initially, he had pleaded not guilty but later retracted and pleaded guilty on 51 charges of murder, 40 charges of attempted murder and a charge of committing a terrorist act laid under the Terrorism Suppression Act 2002.

Christchurch High Court Justice Cameron Mander reminded Tarrant of his right to make oral submissions in "support of his case."

The Australian-born shooter has though requested the court-appointed standby counsel, assisting lawyer Pip Hall, to speak on his behalf. Tarrant had moved to New Zealand in 2017. Hall would make a "very brief" submission, he admitted.

The Christchurch High Court began sentencing proceedings Monday. The verdict is expected to be announced Thursday after at least 91 "impact statements" were made by victims and their kin so far. The court will start sentencing at 10 a.m. local time (1000 GMT).

After Hall makes submission on behalf of Tarrant, the court will hear from Kerry Cook. Cook is a lawyer who was appointed to assist Justice Mander on any legal issues relating to the self-representing killer.