'CIA, 3 other US intel services failed to foresee Kabul's collapse' 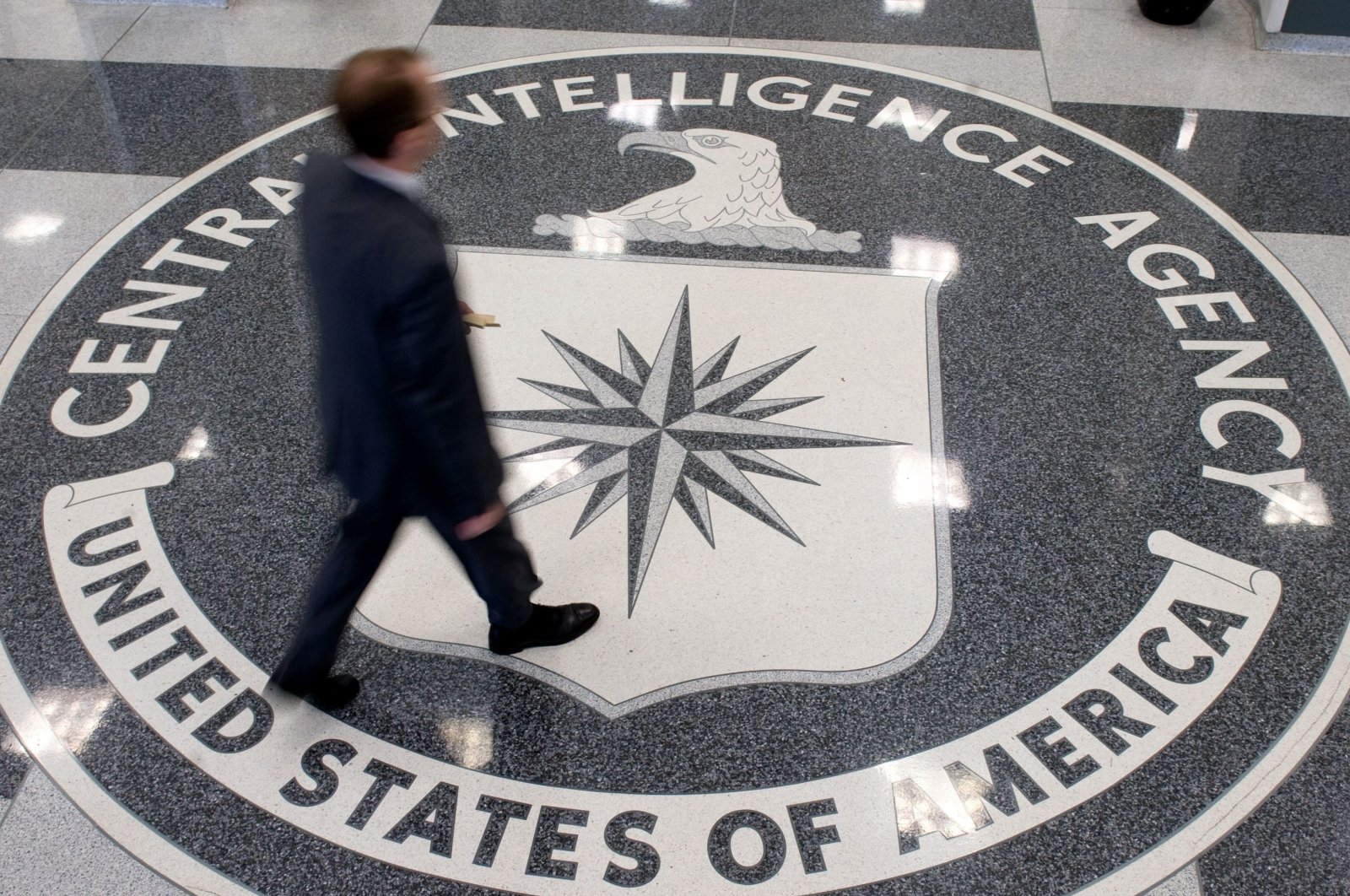 While four of the United States' intelligence agencies produced analyses indicating the Taliban would gain ground against the since-deposed government in Kabul, none predicted its imminent collapse, according to a report published Thursday.

The Wall Street Journal reviewed nearly two-dozen assessments from the CIA, Defense Intelligence Agency (DIA), Office of the Director of National Intelligence (ODNI) and the State Department's intelligence bureau, finding that while they agreed the internationally recognized government was unlikely to survive without U.S. aid, they differed on its longevity.

A May 17 report from the CIA determined that the government would fall by the end of the year. Less than a month later an assessment said the Taliban would take full control within two years, the Journal reported.

On June 4, the DIA said the Taliban would adopt a strategy to take and isolate rural areas. Three days later, the DIA said in an executive memo that the government would continue to hold Kabul.

"The intelligence shortfalls underpinned some of the policy failures that resulted in chaotic mass civilian evacuations in the deadly final weeks of the U.S.'s 20-year Afghan war," the Journal reported.

Far from the official intelligence analyses, Kabul would fall to the Taliban on Aug. 15 with former President Ashraf Ghani fleeing the capital as militants closed in.

The U.S. was forced to hole up at Kabul Hamid Karzai International Airport where it evacuated more than 120,000 foreigners and Afghan nationals in the course of the following two weeks in what were the chaotic final days of Washington's withdrawal.