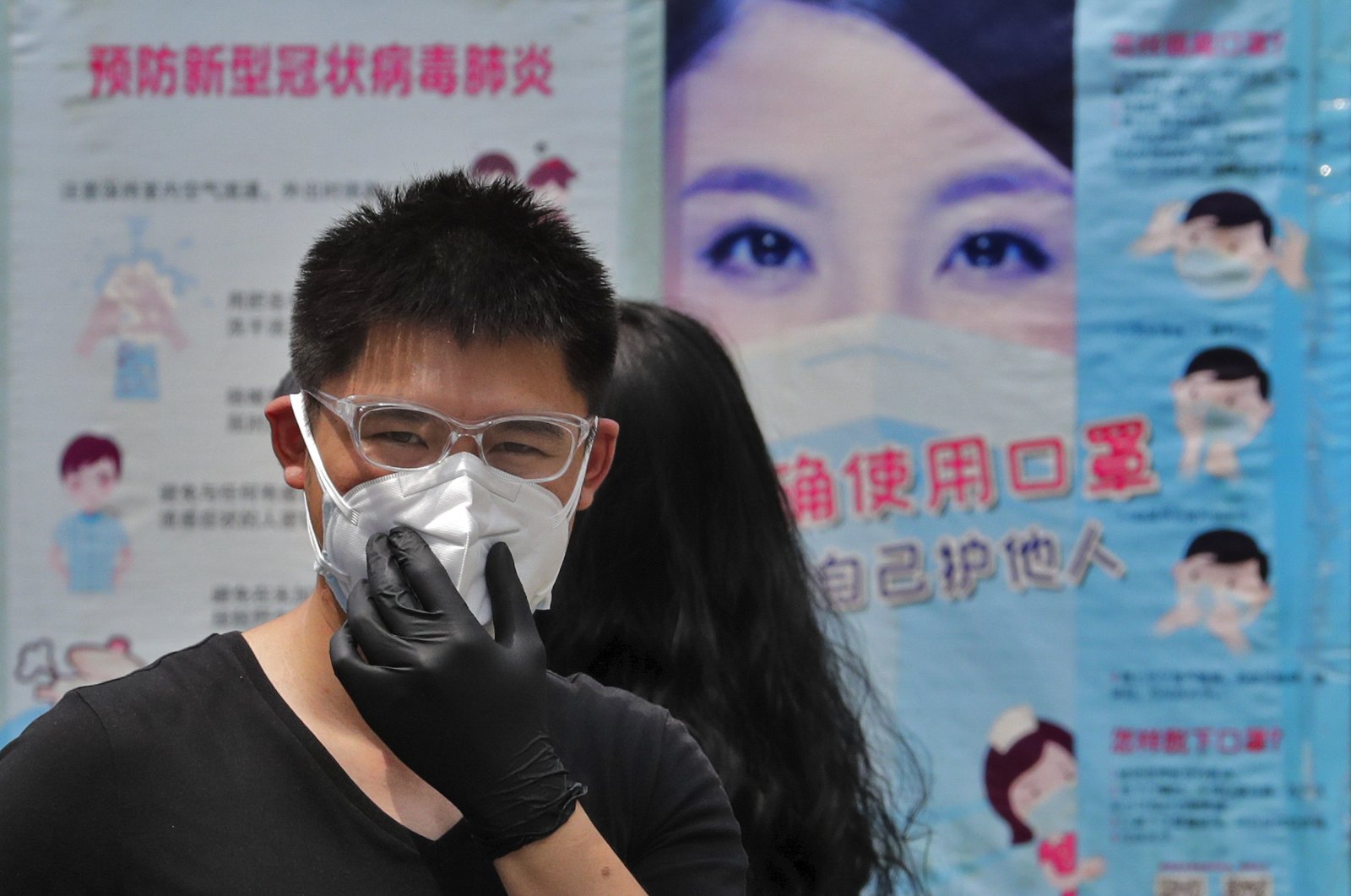 China has extended COVID-19 tests to newly reopened salons amid a drop in cases, while South Korea continues to face new infections after having eased social distancing rules to lift the economy.

No positive cases were found in Beijing’s beauty parlors and barbershops in a further sign that the city’s recent outbreak has been largely brought under control.

Beijing officials have temporarily shut a huge wholesale food market where the virus spread widely, reclosed schools and locked down some neighborhoods. Anyone leaving Beijing is required to have a negative virus test result within the previous seven days.

Tens of millions of Chinese traveled during the three-day Dragon Boat Festival that ended Saturday, with no outbreaks reported immediately.

The Korea Center for Disease Control and Prevention said that 40 of the newly reported cases were domestically infected, while 22 others came from overseas. The bulk of the local cases were detected in the densely populated Seoul metropolitan area, linked to nightclubs, church services, a huge e-commerce warehouse and low-income workers.

In Hawaii, the city of Honolulu announced that campgrounds would reopen for the first time in three months with limited permits to ensure social distancing. In contrast, Washington Gov. Jay Inslee put a hold on plans to move counties to the fourth phase of his reopening plan as cases continue to increase.

In a further sign of the impact on the U.S. economy, Tyson Foods has announced that 371 employees at its chicken processing plant in the far southwestern corner of Missouri have tested positive for COVID-19.

Pence canceled a planned bus tour in Florida to benefit his and President Donald Trump’s reelection, as state health officials on Saturday reported more than 9,500 new cases, surpassing the previous day’s total by more than 600 confirmed cases. The figures come as officials move to reclose beaches and discourage bar gatherings.

Kansas, Idaho and Oklahoma were also among U.S. states seeing a sharp rise in case.

While the rise partly reflects expanded testing, experts say there is ample evidence the scourge is making a comeback, including increasing deaths and hospitalizations in parts of the country and higher percentages of virus tests coming back positive.

According to Italy’s Health Ministry data, there have been eight deaths since Friday, raising the nation’s known toll in the pandemic to 34,716.

There were 175 new cases, bringing the overall count of confirmed COVID-19 cases in the country where Europe’s outbreak first exploded to 240,136. In a sign the country was emerging from the crisis, fewer than 100 infected patients were occupying Intensive care unit beds nationwide for the first time since the very early days of the outbreak,

European leaders are taking no chances, however. German authorities renewed a lockdown in a western region of about 500,000 people in the past week after about 1,300 slaughterhouse workers tested positive for COVID-19.

Serbia’s Defense Minister Aleksandar Vulin tested positive for the coronavirus. Known for his highly pro-Russian stance, Vulin was part of Serbia’s delegation led by President Aleksandar Vucic that attended a Victory Day parade this week in Moscow. Vucic met face-to-face with Russian President Vladimir Putin, but it was not clear whether Vulin did so as well.

Britain’s government is expected to scrap a 14-day quarantine requirement that forced people to self-isolate upon returning home from abroad.

India’s confirmed coronavirus cases crossed half a million on Saturday with another record 24-hour jump of 18,552 infections.

Egypt has largely reopened. In Cairo, a metropolis of some 20 million people, coffee shops reopened Saturday to receive in-house customers but the smoking of "sheesha" from hookah waterpipes is still on hold.

Deaths in the U.S. are running at about 600 per day, down from a peak of around 2,200 in mid-April. Some experts have expressed doubt that deaths will return to that level because of advances in treatment and because many infections are happening in younger adults, who are more likely than older ones to survive.

The virus is blamed for more than 125,000 deaths and over 2.5 million confirmed infections nationwide in the U.S., according to Johns Hopkins University’s estimations. But health officials believe the true number of infections is about 10 times higher. Worldwide, the virus has claimed close to a half-million lives with nearly 10 million cases.

The resurgence in the U.S. has drawn concern from abroad. The European Union seems almost certain to bar Americans in the short term from entering the bloc, which is currently drawing up new travel rules, EU diplomats said.