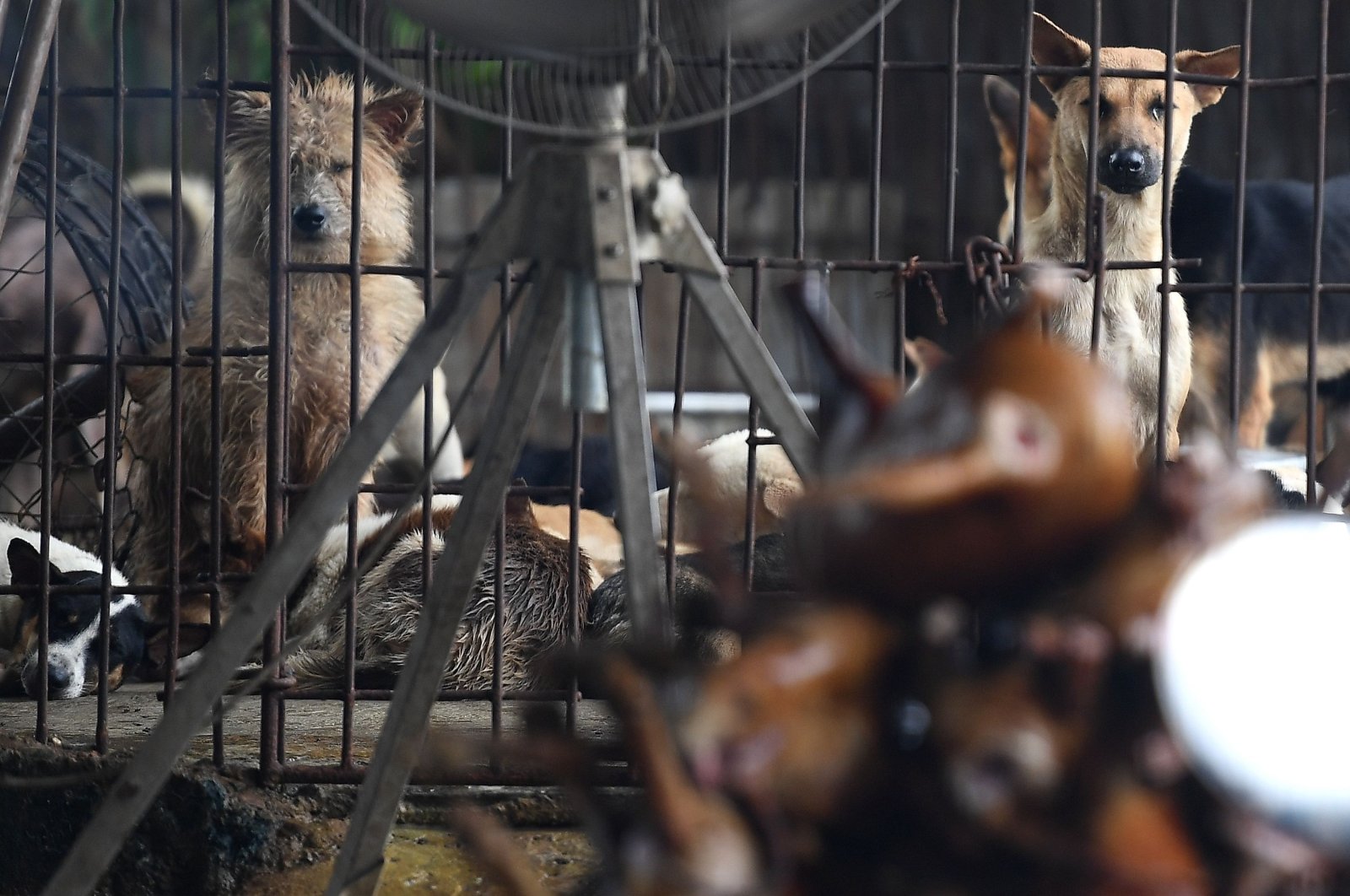 A couple accused of poisoning dozens of pet dogs and cats in Vietnam have been arrested, state media said Monday, as local authorities clamp down on animal snatchers who sell the meat to food shops and markets.

Traditionally eaten with rice wine or beer, dog meat is considered a delicacy in parts of the country. Cat – although less popular – also features on some menus, often dubbed "little tiger."

But the animals are also lovingly raised as pets by many families. On Sunday residents in northern Thanh Hoa province, roughly 200 kilometers (120 miles) south of Hanoi, found the bodies of their pets scattered in the streets.

They alerted police, who later caught a man and a woman "collecting the dead dogs and cats in bags," VNExpress news site said. Police found cyanide and tools to butcher the 30 animals at the couple's rented house, another state-run news site said.

The pair reportedly confessed to catching dogs and cats in several communities, intending to transport them to another province to sell as meat. Police did not immediately confirm the reports to AFP.

International animal protection groups have continuously called on the Vietnamese government to ban the eating of dog and cat meat, but Hanoi has so far declined and the business remains lucrative.

According to Four Paws, an estimated 30 million dogs are killed for their meat every year in Asia, including Vietnam, China and Cambodia.

The number for cats is unknown but likely to be in the millions, the NGO said.

There are few dog and cat meat farms in Vietnam, and many of the animals are caught illegally. The way in which they are killed is often cruel, activists say, and city officials have said previously they hope it could be gradually phased out.

But the theft of domestic cats and dogs continues, although authorities have made many arrests in recent years – including five people who were detained last month in Nghe An province.

Dog thieves provoke huge anger among the Vietnamese public and have been beaten to death by villagers in the past.