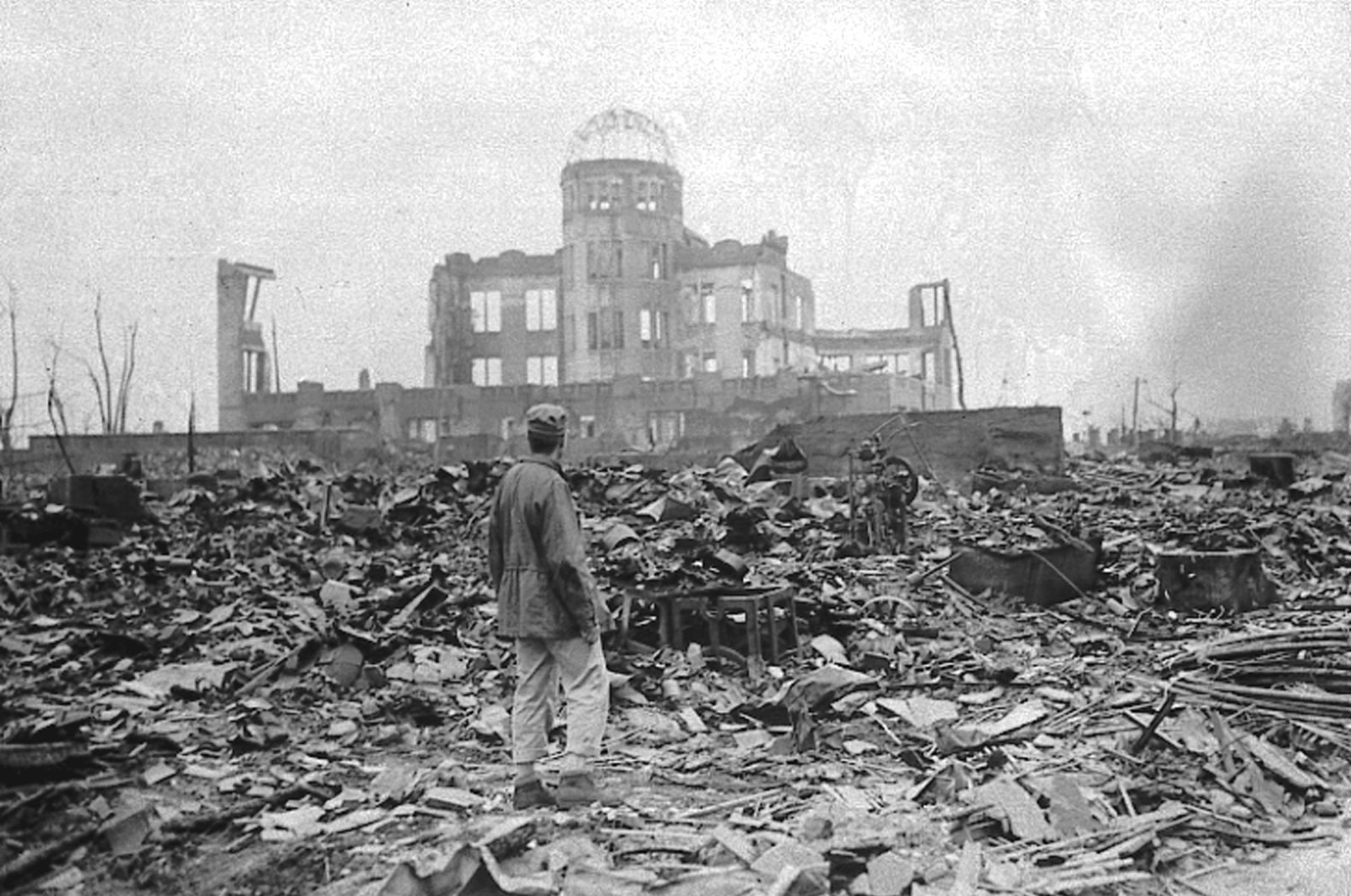 A Hiroshima court issued a rare ruling Wednesday expanding the designation of atomic bomb survivors to include those hit by radioactive "black rain," 75 years after the U.S. nuclear attack on Japan at the end of World War II.

The Hiroshima District Court said all 84 plaintiffs, aged from their 70s through 90s, should be granted medical benefits given to the survivors of the attack, known locally as "hibakusha."

After the war, the central government designated certain areas as having been significantly impacted by the bombing and offered free medical care to those who were there at the time.

The plaintiffs were in areas outside that zone but that were showered in radioactive "black rain" following the Aug. 6, 1945 attack, and argued that they suffered health effects similar to those inside the government-designated areas as a result.

"There is no irrationality in the residents' statements that they were soaked in the black rain," presiding judge Yoshiyuki Takashima told the court, according to broadcaster NHK.

"Medical documents show that those residents are experiencing illnesses that are believed to have links with the atomic bomb, and that fulfill legal conditions required of hibakusha," he said.

Japan offers generous health care for the elderly. Those who are 75 or older pay 10% of costs, but the case also carried symbolic value for those who have argued for years that they too suffered in the horrific attack.

After the verdict was announced, a man emerged from the courthouse and unfurled a banner reading "complete victory" as plaintiffs and their supporters erupted in cheers.

As of March, the central government recognized 136,682 people as hibakusha, including those who lived in Nagasaki, which was the target of the second and final atomic raid on Aug. 9, 1945.

Around 140,000 people were killed in the Hiroshima bombing and its aftermath, and 74,000 perished in the Nagasaki attack. Japan will hold ceremonies marking the 75th anniversary of the two bombings next week.