Court in Pakistan sentences 2 to death for 2012 factory fire 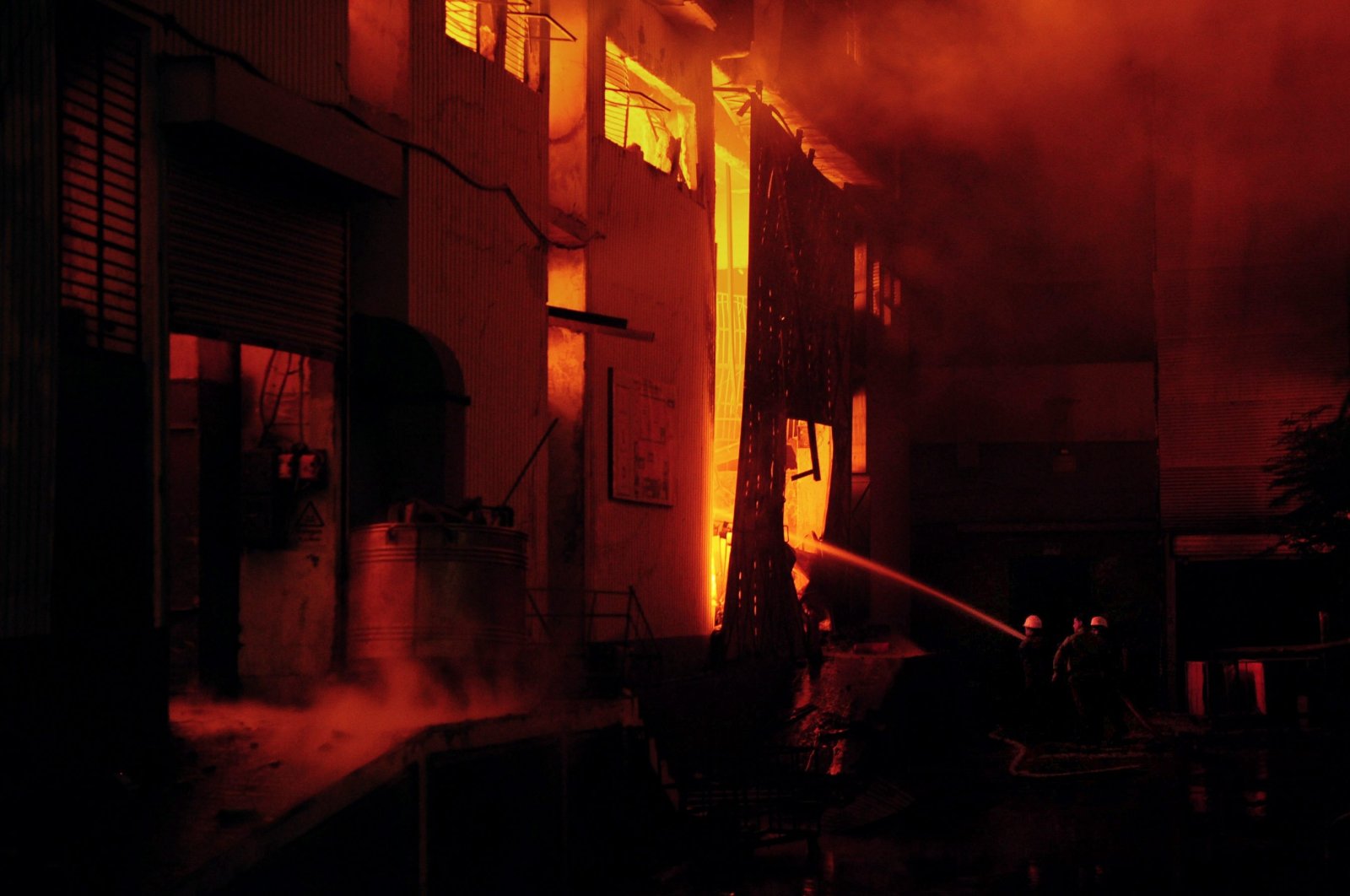 Pakistan's deadliest industrial fire, which killed more than 260 garment factory workers in 2012, was a case of arson and not an accident, a court ruled on Tuesday as it sentenced two convicts to death for starting it.

The Anti-Terrorism Court found that the men set the factory ablaze because the owners did not give in to their extortion demands and pay them money.

The fire at Ali Enterprise, a multistory unit for readymade garment manufacturing in the southern city of Karachi, sent shockwaves through the country as survivors told of people trapped and killed behind locked factory doors.

A Karachi court found Rehman Bhola and Zubair Chariya guilty of arson and sentenced both to death.

"I am satisfied with the court's verdict as it has awarded them very appropriate sentences," public prosecutor Sajid Mehboob Shiekh told Agence France-Presse (AFP).

Of the eight other people accused in the case, four were found complicit while the other four were acquitted, including the then-provincial minister for industries Rauf Siddiqui, defense counsel Abid Zaman told reporters outside the court.

As many as 400 witnesses gave statements in 171 hearings that spanned eight years.

A judicial probe highlighted a lack of emergency exits, poor safety training for workers and the failure of government inspectors as contributing to the high death toll. The fire was first thought to have been an accident.