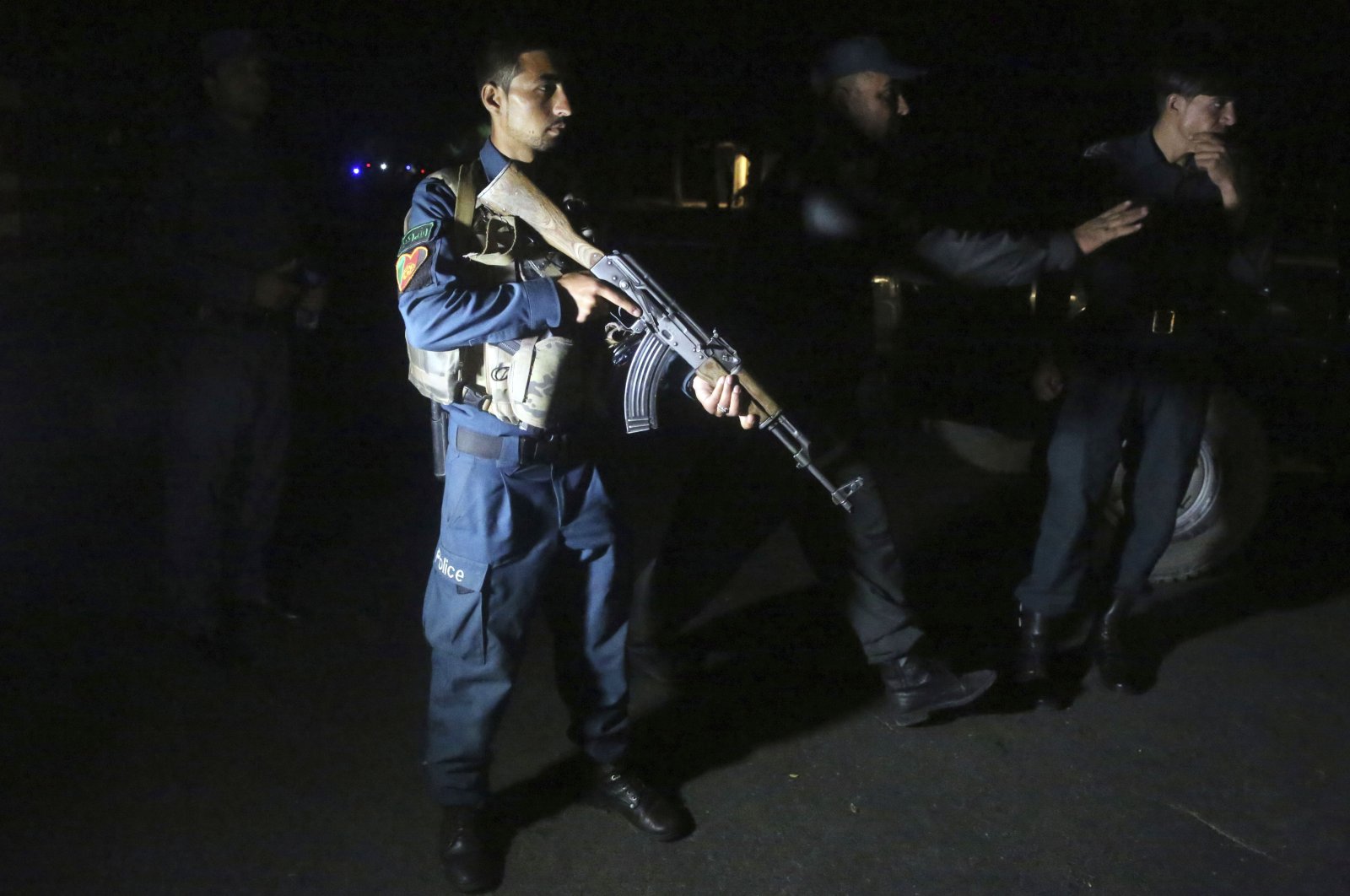 Daesh terrorist group claimed responsibility Thursday for a bomb attack inside a mosque in the Afghan capital Kabul that killed two people, including the mosque's imam, and wounded eight others.

In a statement on a Daesh-affiliated website, the group said Tuesday’s attack in Kabul targeted a prayer leader who was described as "an apostate and evil propagating loyalty to the apostate Afghan government.”

The mosque's imam, Mullah Mohammad Ayaz Niazi, was buried Thursday at the same mosque where the attack took place after Afghan President Ashraf Ghani and several other officials paid tribute.

On Sunday, the group claimed responsibility for a roadside bombing against a bus belonging to a local TV station in Kabul. Two employees were killed and four others wounded.

Last month, an unknown number of attackers stormed a mosque in northern Parwan province, killing 11 worshipers and wounding several others.