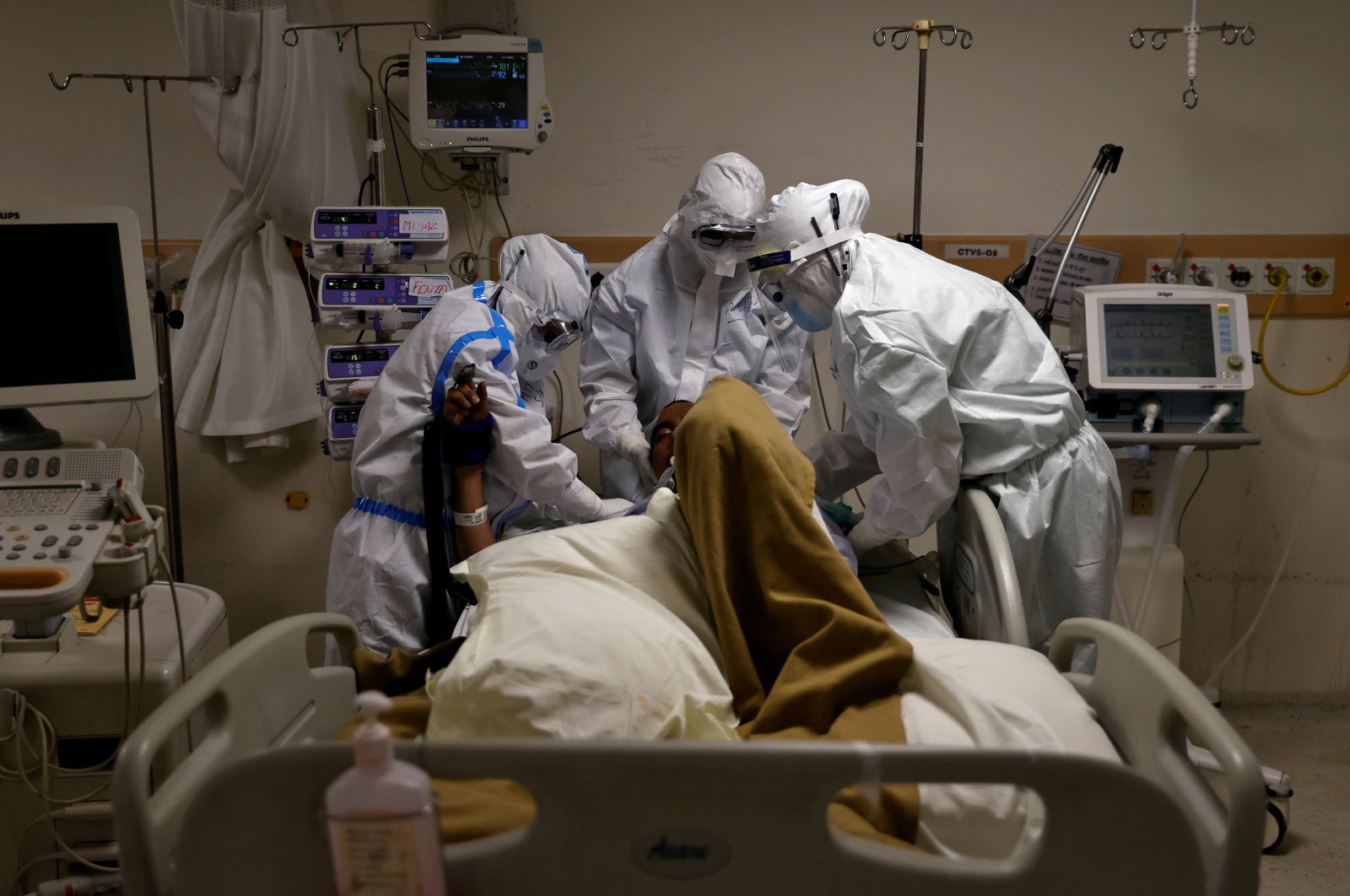 India registered 78,357 new coronavirus cases in the past 24 hours, raising its total to almost 3.8 million, as the government eases pandemic restrictions nationwide to help the battered economy, despite the surge in infections.

India, a nation of 1.4 billion people, is fast becoming the world’s coronavirus epicenter. The country has been reporting its highest daily increases in new cases for more than three weeks, and at its current rate is likely to soon pass Brazil and ultimately the U.S. in total reported infections.

The health ministry on Wednesday reported 1,045 deaths in the past 24 hours, taking total fatalities up to 66,333. India now has the third-most deaths after recently passing Mexico's toll, according to a Johns Hopkins University tally.

Infections have been spreading fast from people in India’s big cities to smaller towns and rural areas.

Its testing capacity of nearly 100,000 per day has been increasing but experts say it is not enough.

On Wednesday, the Indian Council of Medical Research, the nation’s top medical research body, said the country had conducted nearly 44 million tests for the virus since the pandemic began.

Prime Minister Narendra Modi ordered a nationwide lockdown in March when the country was reporting fewer than 100 daily cases, winning praise from some experts for early action but warnings from others that restrictions had been imposed too soon.

India's economy shrank by nearly a quarter in April-June, data showed Monday, much more than forecast and placing increasing pressure on policymakers to kick-start growth, despite the high number of new cases.

The chief minister of Goa, a popular tourist destination that has recently relaxed quarantine rules to attract visitors, said Wednesday he had tested positive for the virus.

"Those who have come in my close contact are advised to take the necessary precautions," Pramod Sawant, a member of Modi's ruling Hindu nationalist Bharatiya Janata Party (BJP), said in a tweet.

Authorities in the capital New Delhi are due to meet later on Wednesday to discuss the reopening of the city's metro, despite fresh cases there sitting at a two-month high.