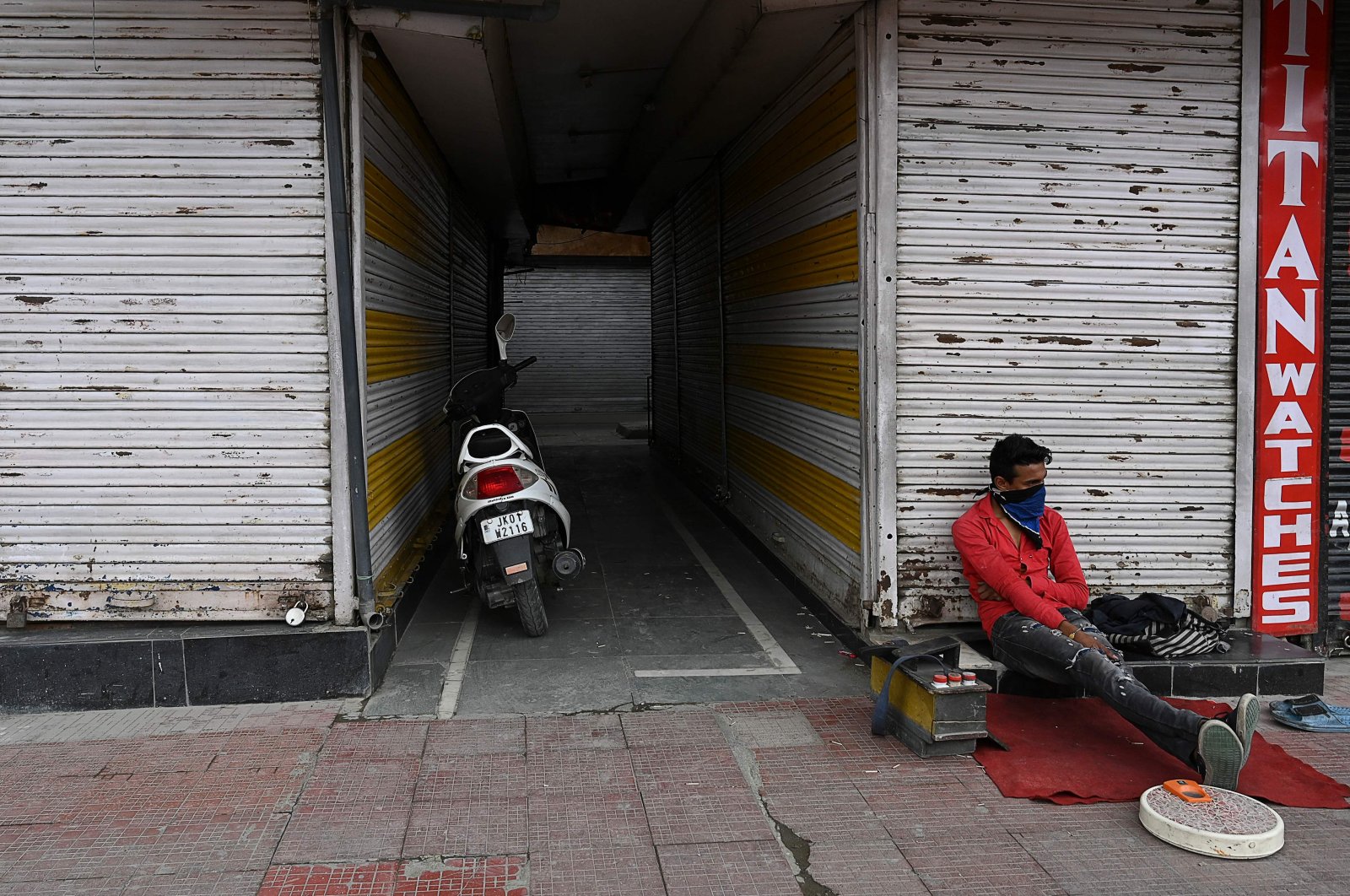 The disputed Kashmir on Wednesday imposed a strict lockdown for a week as authorities warned of rising coronavirus cases.

Authorities said the Muslim-majority Himalayan valley, apart from one district, would go into lockdown until July 29, when the restrictions would be reviewed.

Agriculture, construction and the transportation of fuel and other goods is permitted under the order.

It came a day after the Amarnath Yatra, an annual Hindu pilgrimage to a cave shrine in Kashmir that draws some 300,000 participants, was canceled for the first time in more than a century.

The pilgrimage, held for nearly two months, is usually guarded by some 40,000 government forces as well as health professionals.

But authorities said they were not able to divert such huge resources to the event with the health crisis still raging.

"The health concerns are so serious that the strain on the health system, along with the diversion in resources to the yatra, will be immense," officials said late Tuesday.

"This would also unnecessarily put the yatris (pilgrims) at risk of catching COVID-19."

The Kashmir lockdown came just before the major Eid al-Adha festival of animal sacrifice, which begins at the end of the month and lasts for several days

It also came ahead of the first anniversary on Aug. 5 of the controversial stripping of Kashmir's autonomy by India's Hindu nationalist government.

Last year's pilgrimage was cut short abruptly days before the autonomy decision. Severe restrictions on movement and communications were also imposed across the restive region to quell any unrest.