Fear of second wave of coronavirus infections raises in Asia 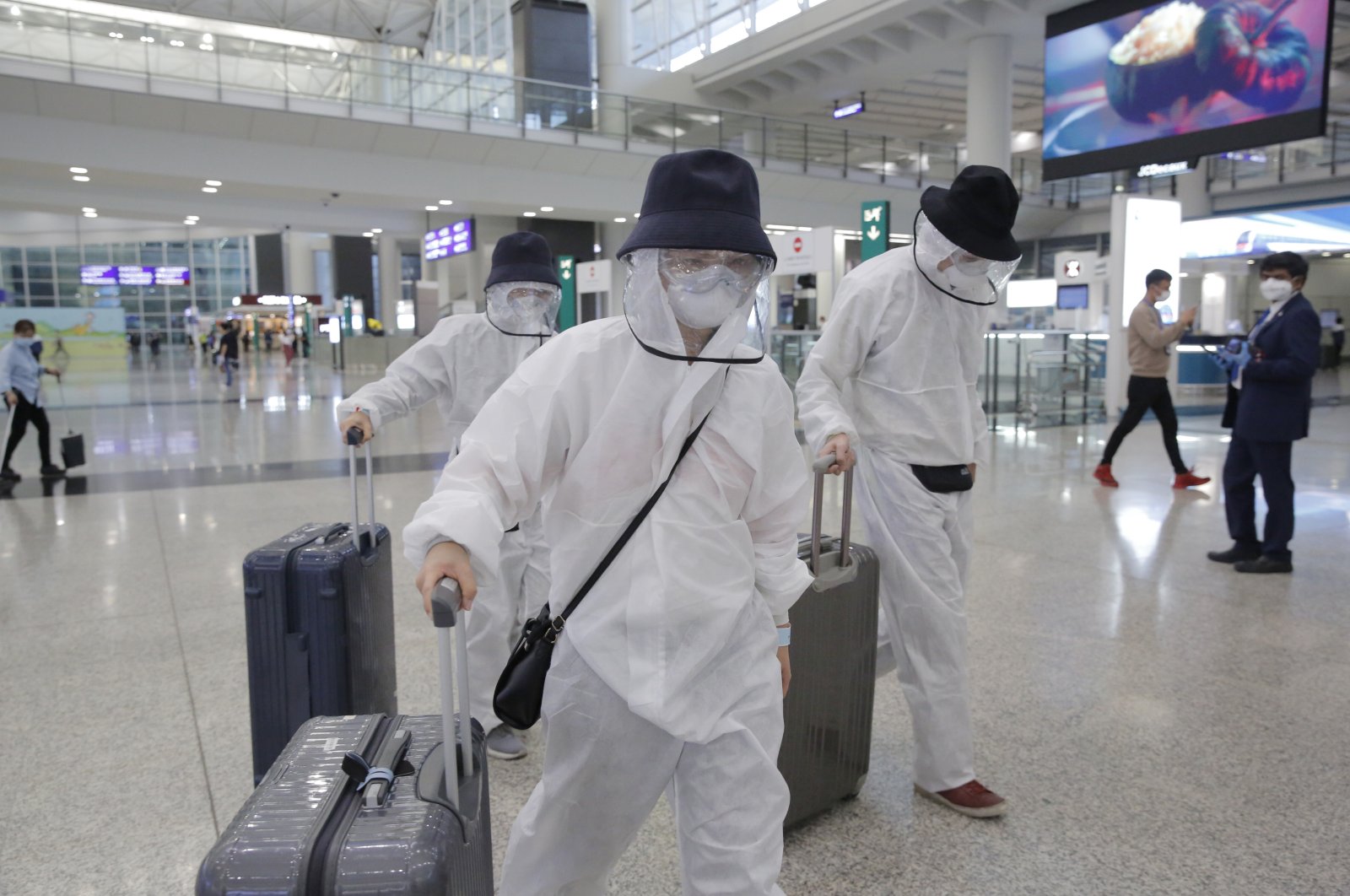 From Australia's Bondi Beach to the streets of New Delhi, authorities across Asia ramped up efforts this weekend to stem the coronavirus amid fears of a second wave of infections in places where outbreaks had appeared under control.

Singapore is banning all short-term visitors to the densely populated city-state after a surge of imported cases took its total to 432, including its first two deaths on Saturday.

In Hong Kong, where the worst had appeared to be over, the number of cases has nearly doubled in the past week as more people fly back to the financial hub.

Infections in Malaysia hit 1,306, more than half linked to an international Islamic gathering held last month, with attendees later returning to Singapore and Indonesia with the virus.

Prison guards opened fire on inmates in Sri Lanka's north after they tried to break out in protest over a ban on family visits to prevent the spread of the virus.

Two convicts were killed and six others wounded.

Authorities also put restrictions on the sale of two malaria treatments in the country amid fears of a run on the drugs after U.S. President Donald Trump tweeted they could be a game-changer in the treatment of the coronavirus.

Papua New Guinea, which has one confirmed infection, declared a 30-day state of emergency and halted domestic flights and public transport for two weeks.

Guam, which has 15 cases, confirmed a 68-year-old woman had died of COVID-19, the first virus-related death in the Pacific.

Outside China, where the virus was first detected in December and infected more than 80,000 people, South Korea is the hardest-hit country in Asia with over 8,500 cases.

While the number of infections in China has been falling for weeks, other countries are seeing the toll gather pace as the highly contagious virus takes hold.