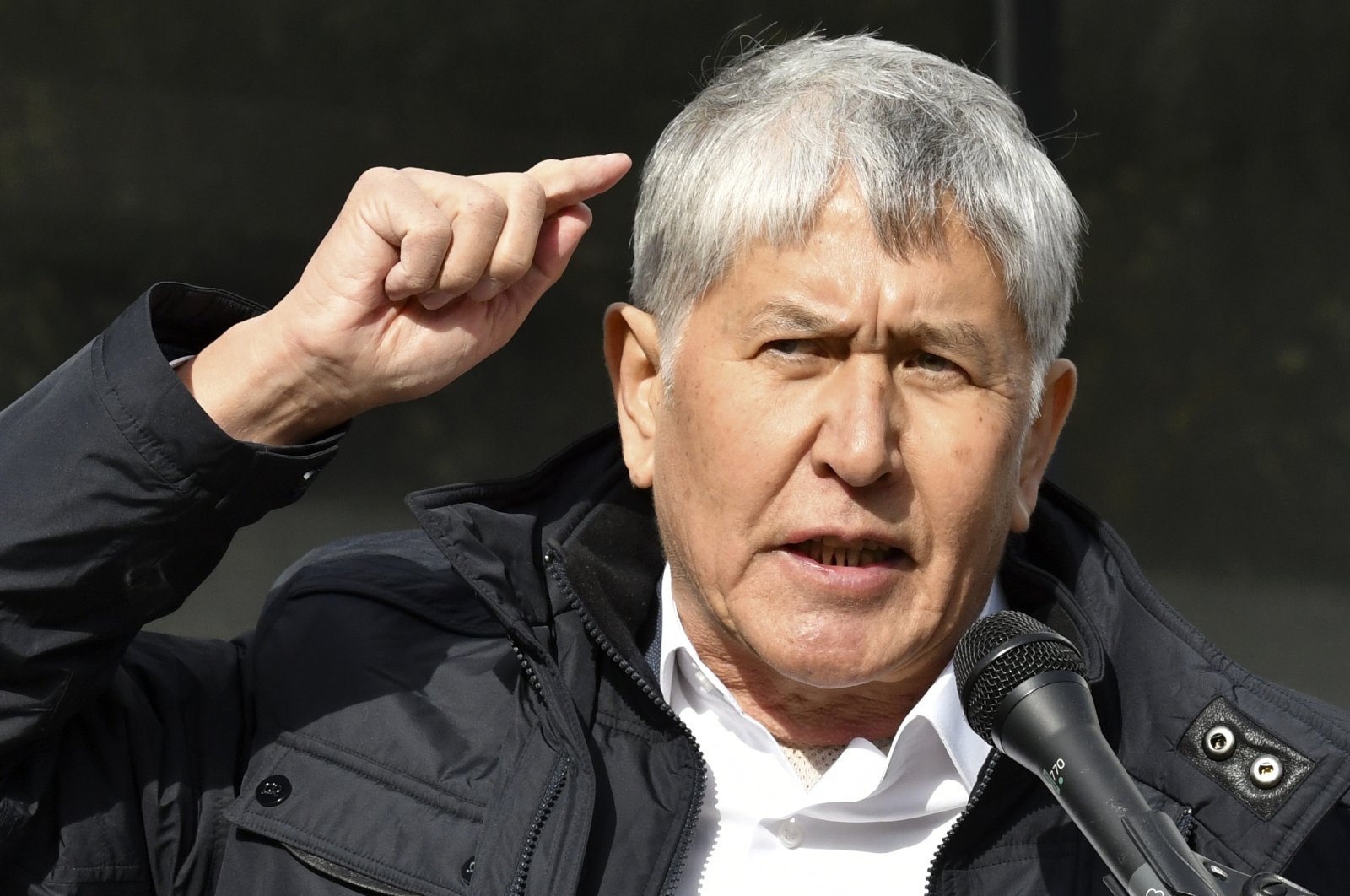 Atambayev was at a demonstration in Ala-Too Square in the capital Bishkek when an unidentified person opened fire on his car.

Two bullets hit the vehicle but Atambayev was unhurt. The shooter managed to flee from the area.

Kyrgyzstan has been rocked by mass protests that erupted this week against the results of the Oct. 4 parliamentary elections.

Earlier on Friday, President Sooronbay Jeenbekov declared a state of emergency in Bishkek.

Atambayev and other leaders were freed from prison by protesters Tuesday.

He addressed supporters at the headquarters of the Social Democratic Party Friday and called on Jeenbekov to resign. He also apologized to the people of Kyrgyzstan for his mistakes during his tenure in office.