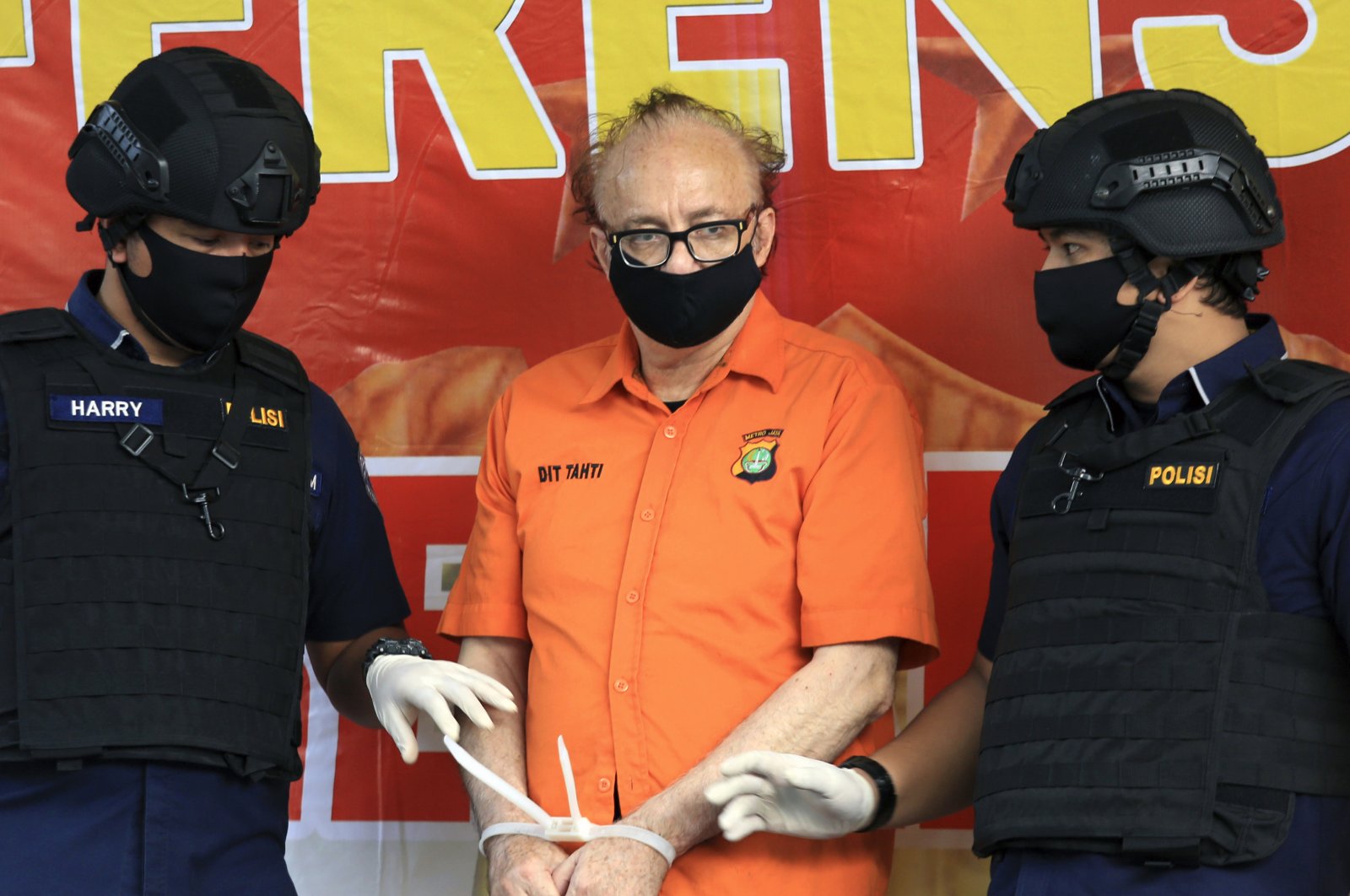 Police in the Indonesian capital have arrested a French national for allegedly molesting more than 300 minors.

The 65-year-old man, identified as Francois Camille Abello, invited the children to a Jakarta hotel and paid them between 250,000 and 1 million rupiah (between 17 and 69 dollars) to have sex with him while being videotaped, Jakarta police chief Nana Sujana said in a statement made public on Friday.

He physically abused the minors if they refused to have sex with him, Nana said.

Nana said that many of the girls were street children who were lured with the promise of modeling work and aged between 10 and 17.

The suspect, who was arrested on June 25, could face a death sentence if found guilty of raping multiple minors under the country's child protection laws.

"When investigators raided his hotel room, he was found half-naked with two children," Nana said.

Evidence found in his hotel room include a laptop containing videos of his sex acts with 305 minors, police said.

Social Affairs Minister Juliari Batubara called for the suspect to be prosecuted "to the fullest extent of the law."

"We need to take more serious action to prevent such things from happening again," he said in a statement.