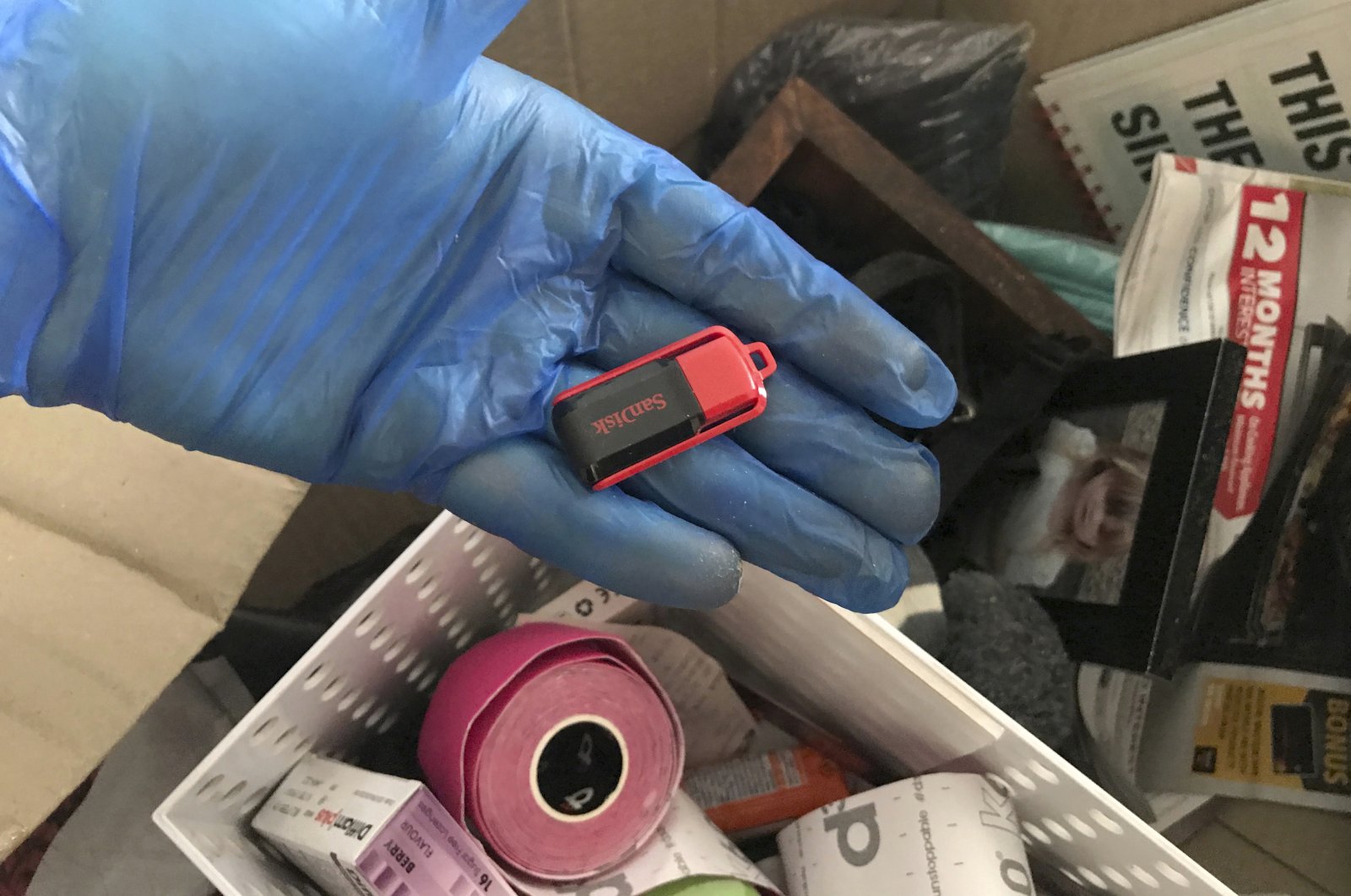 A tip from U.S. authorities has exposed a major child sex abuse ring in Australia with links to the United States, Canada, Asia, Europe and New Zealand, police said on Wednesday.

“No child should be subjected to abuse and violence from the people they trust, whether that is a family member, a childcare worker or a soccer coach,” Gough said. “Sadly and heartbreakingly, this has been the case for the victims” abused in Australia.

Police referred 18 “matters” to the United States, where three men have been arrested for multiple offenses related to child abuse material, Gough said.

Another 128 matters were referred to authorities in Canada, Asia, Europe and New Zealand for investigation. Police have not elaborated on those allegations.

The U.S. National Center for Missing and Exploited Children, a government-funded nonprofit, provided Australian police with their initial tip in February that a man in New South Wales was uploading child abuse material, Gough said.

Police arrested a 30-year-old man in Wyong, a town north of Sydney, and a search of his computer revealed social media forums he was part of. The ring used “the regular internet” as well as the dark web to share material, Gough said.