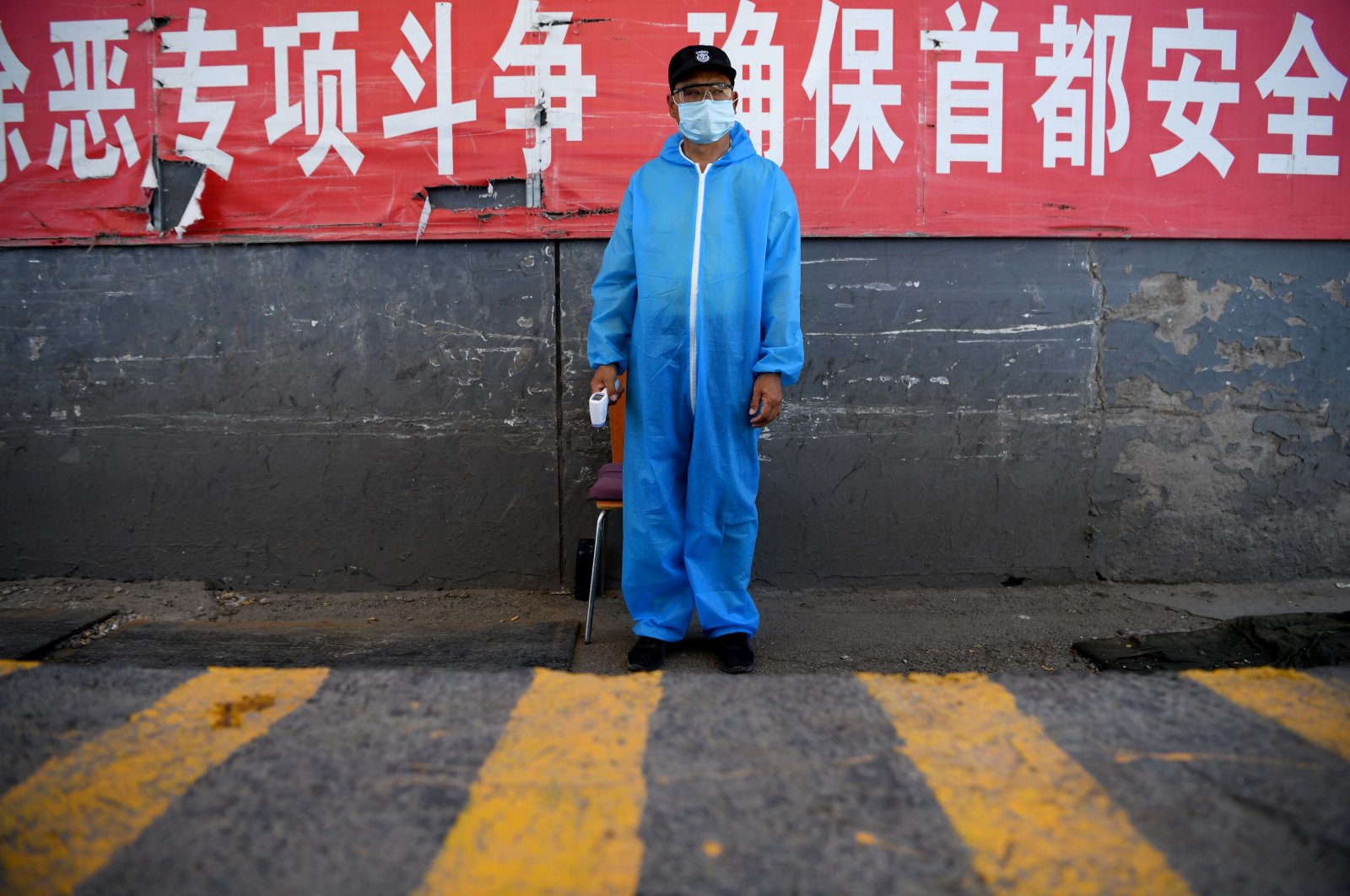 Global cases of COVID-19 reached over 8 million as many countries grapple with fresh outbreaks, while the world remains concerned that it faces a long fight against the pandemic

As more than 8 million people have now been infected with the virus worldwide, the new coronavirus outbreak in China, surging death tolls in Latin America and the first New Zealand infections in almost a month underlined the immense challenges still ahead in containing the deadly pandemic.

The United States still leads the world with the highest number of infections, about 2 million or 25% of all reported cases. However, the outbreak is growing fastest in Latin America, which now accounts for 21% of all cases, according to a Reuters tally. Brazil's COVID-19 cases and deaths have surged to make it the second-largest hot spot in the world. The first case was reported in China in early January, and it took until early May to reach 4 million cases. It has taken just five weeks to double to 8 million cases, according to a Reuters tally. Global deaths stand at over 434,000 and have doubled in seven weeks.

Governments are keen to ease lockdowns that have saved lives but devastated economies despite experts warning that restrictions will be required until a vaccine or effective treatment are developed.

The latest reminder of the threat came on Tuesday from China, which had largely brought its outbreak under control, as 27 new infections were reported in Beijing, where a new cluster linked to a wholesale food market has sparked mass testing and neighborhood lockdowns. The new cases took the number of confirmed infections in Beijing over the past five days to 106, as authorities locked down almost 30 communities in the city and tested tens of thousands of people.

China had eased much of its anti-coronavirus measures in recent months as the government all but declared victory against the disease that emerged in Wuhan late last year. The World Health Organization (WHO) had already expressed concern about the cluster, pointing to Beijing's size and connectivity.

Until the new outbreak, most of China's recent cases were nationals returning as COVID-19 spread globally. China's Center for Disease Control and Prevention said Monday the virus type found in the Beijing outbreak was a "major epidemic strain" in Europe. Wu Zunyou, the body's chief epidemiologist, told state broadcaster CCTV the outbreak "most likely" originated from outside China or other parts of the country.

New Zealand confirmed on Tuesday two new cases of the coronavirus, ending a 24-day streak of no new infections. Two women, both from the same family, contracted the virus after arriving from the U.K. via Australia on June 7. They were given special permission to attend the funeral of a parent, the Health Ministry said in a statement. The women, one in her 30s and the other in her 40s, did not have "any contact with anyone on the journey or using any public facilities."

South Korea, also battling to prevent a resurgence of the virus, reported 34 new cases of COVID-19 on Tuesday. Half were in the densely populated Seoul metropolitan area where officials have been scrambling to stem transmissions linked to leisure and religious activities and low-income workers who can’t afford to stay home. The Seoul government has so far resisted calls to reimpose stronger social distancing guidelines, fearing further damage to the fragile economy.

The epidemic continues to grow sharply in India, which recorded 10,667 new cases, taking the tally to 343,091. Health services in the worst-hit cities of Mumbai, New Delhi and Chennai have been swamped by the rising infections. Nearly 10,000 people have died.

A genetic mutation in the coronavirus that significantly increases its ability to infect cells may explain why outbreaks in northern Italy and New York were larger than ones seen earlier in the pandemic. Scientists at Scripps Research in Florida say the mutated virus was seen infrequently in March but by April accounted for some 65% of cases submitted from around the world to the GenBank database run by the National Institutes of Health.

The mutation, designated D614G, increased the number of "spikes" the virus uses to bind to and break into cells and made them more stable, researchers found in the study undergoing peer review. In test-tube experiments, the mutated virus was roughly nine times more efficient at breaking into cells and infecting them.