Gunmen kill 27, injure 29 others at political rally in Afghanistan's Kabul 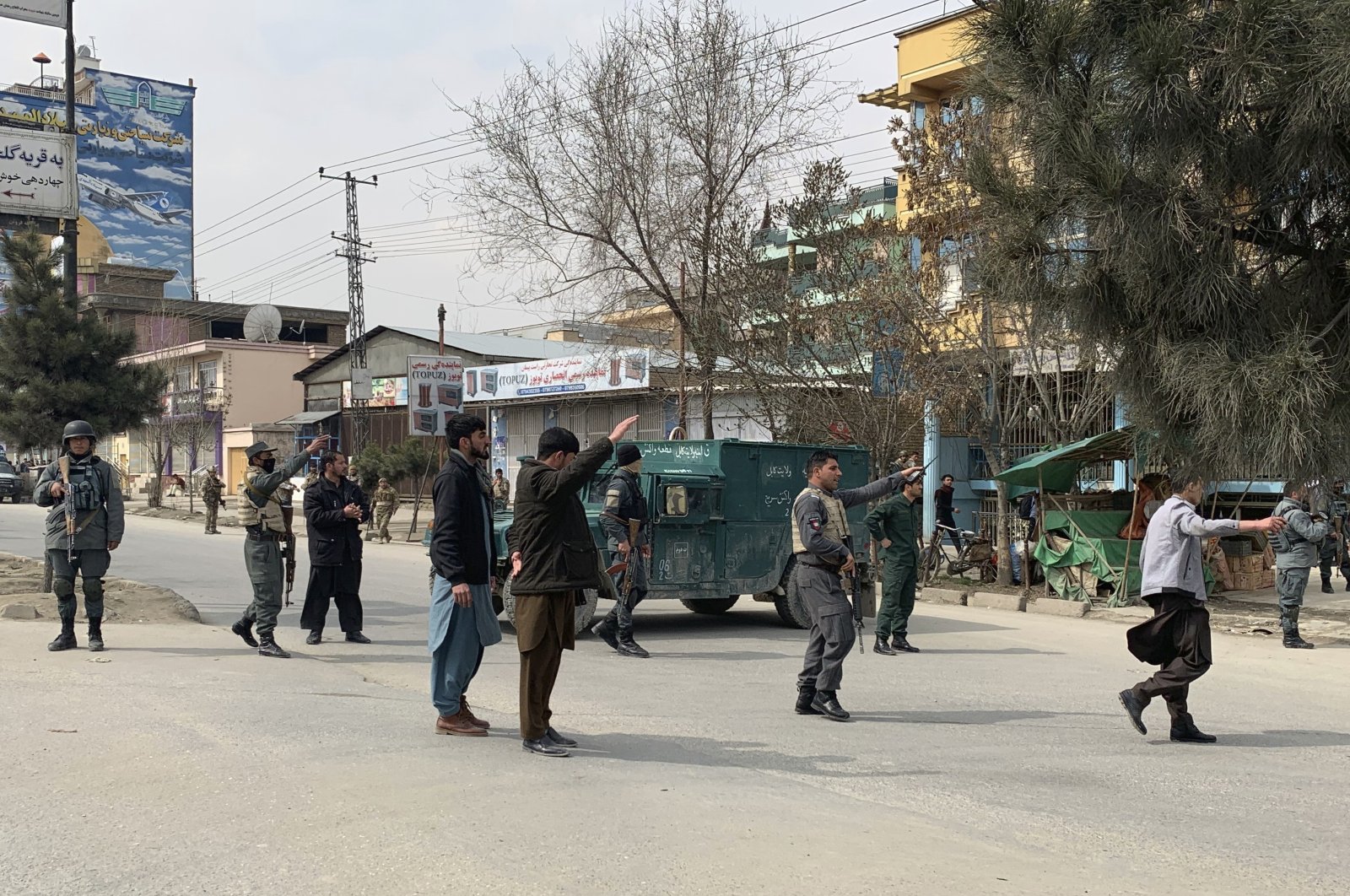 Wahidullah Mayar, spokesman for the Ministry of Health, said the casualties were transferred to hospitals.

Nusrat Rahimi, spokesman for the Interior Ministry, said clashes with the gunmen were still ongoing in nearby.

The Taliban denied involvement in the attack. Daesh terror group has attacked Afghan Shiites in the past, and views the religious minority as heretics.

Friday's ceremony was held in the mostly Shiite Dasht-e-Barchi neighborhood of Kabul.

The memorial marked 25 years since the death of Abdul Ali Mazari, the leader of Afghanistan's minority ethnic Hazaras, who are mostly Shiite Muslims. He was killed in 1995 by the Taliban as they moved to take control of Kabul, which had been destroyed by a brutal civil war among mujahedeen groups, including Mazari's.