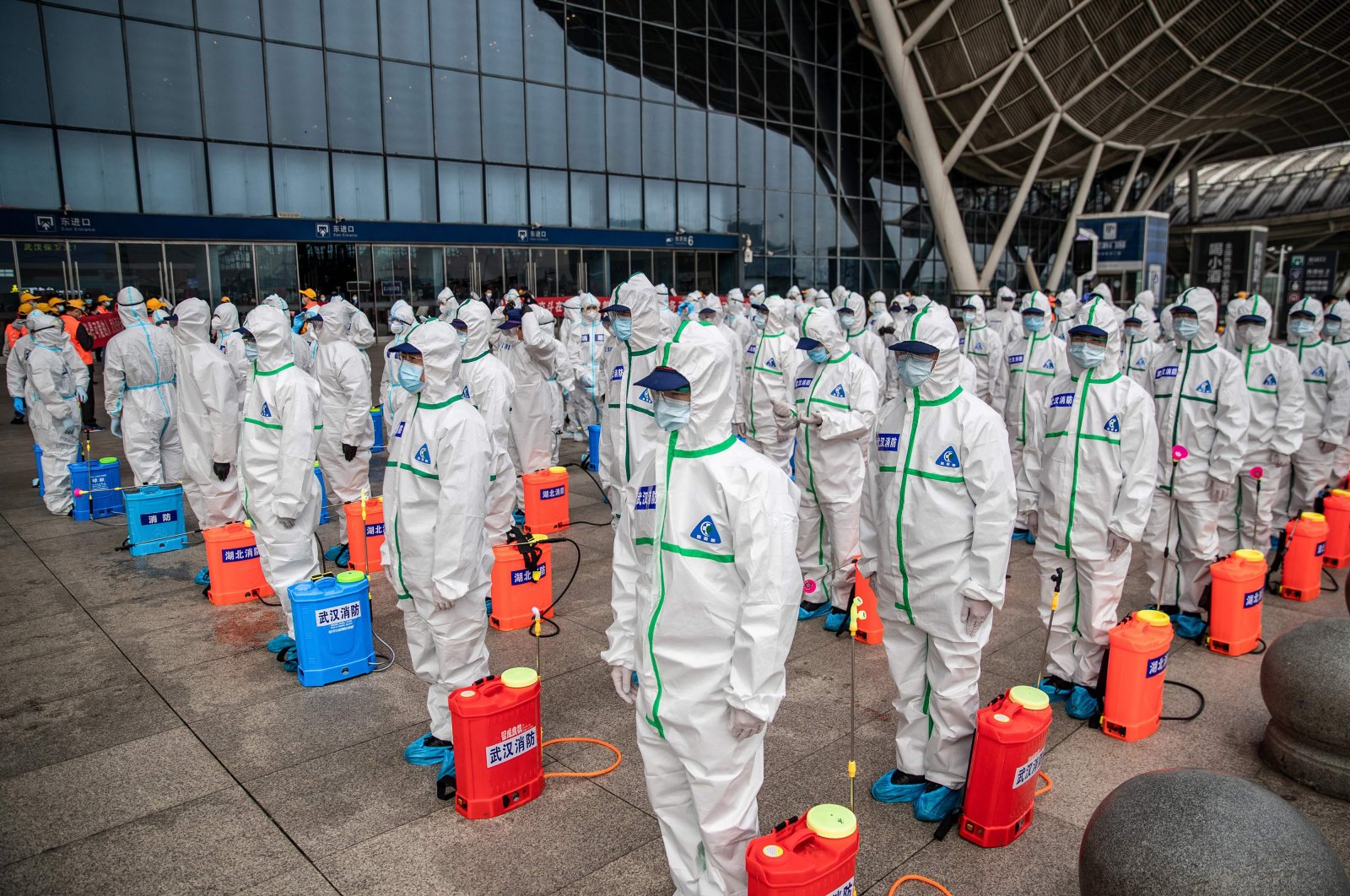 As the coronavirus pandemic slows down in China, one person has died in the country from hantavirus, another infectious disease, Chinese media reported Tuesday.

The Global Times said that a person from southwestern Yunnan province died after contracting the virus. "A person from Yunnan Province died while on his way back to Shandong Province for work on a chartered bus on Monday," the newspaper tweeted. It added that the 32 other passengers on the bus had also been tested. Information on their test results was not provided.

The viral disease was first reported in the U.S. in 1993. Humans contract hantavirus from rodents, usually through contact with infected rat droppings or the saliva of infected rodents. No human-to-human transmission of this virus has been found, with the exception of Argentina in 1996, when it was suggested that "strains of hantaviruses in South America may be transmissible from person to person," according to the U.S.-based Centers for Disease Control and Prevention (CDC).

There is no treatment, cure or vaccine for hantavirus infections. It is a viral respiratory disease characterized by headaches, dizziness, fever, nausea, diarrhea and stomach pain, followed by the sudden onset of severe respiratory symptoms.

The development comes at a time when the world is battling the new coronavirus. COVID-19 has killed more than 17,000 people in 169 countries and territories to date.