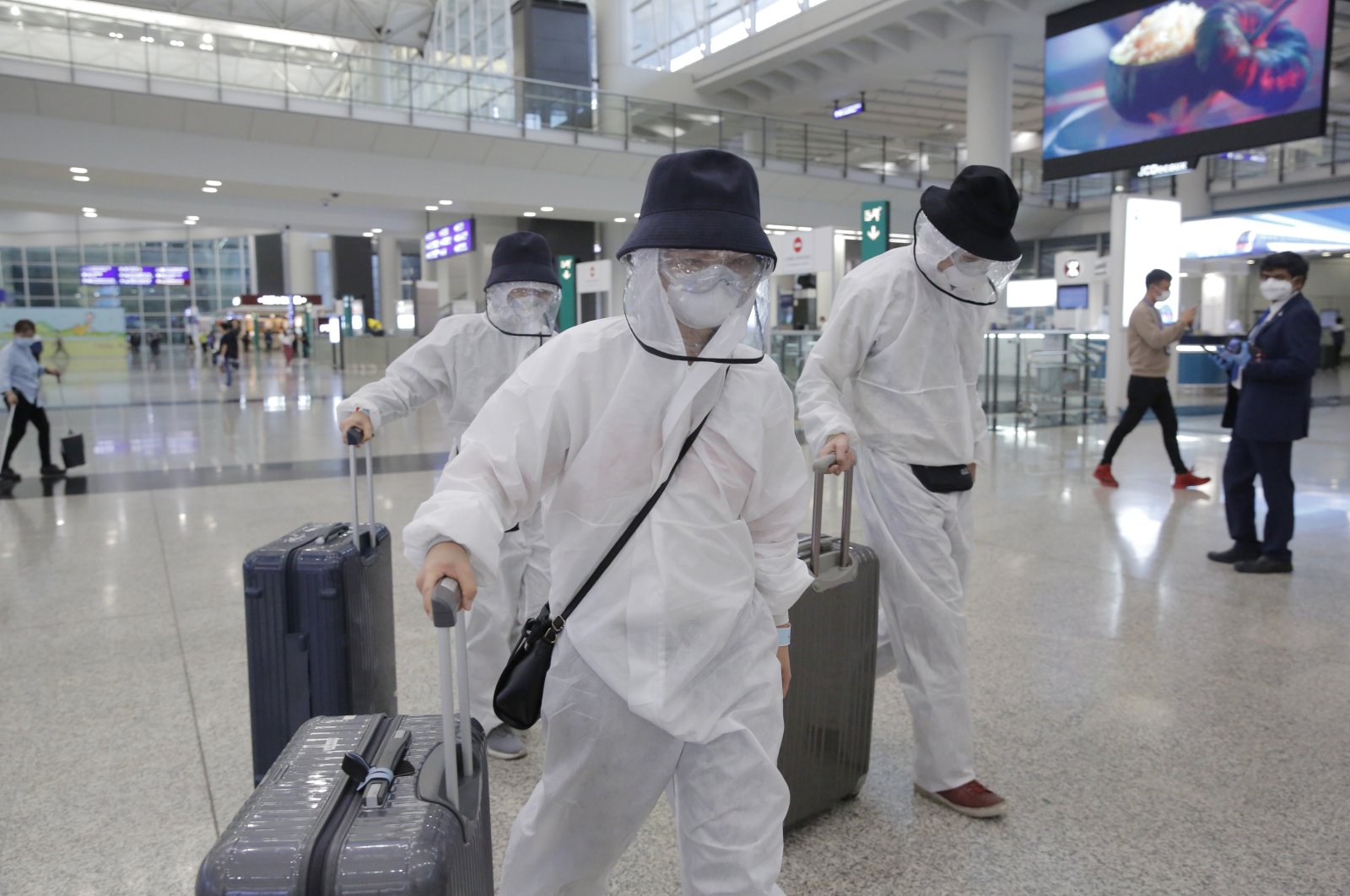 Hong Kong will expand the size of public gatherings to four people and re-open more sports venues from Friday as the Asian financial hub relaxes strict curbs against a third wave of the coronavirus.

The measures come as new daily cases have dropped into the single digits from three figures. Last week gyms and massage parlors re-opened and night-time dining hours were extended.

Restaurants will be allowed to seat four people, up from two now, while indoor and outdoor recreation spaces will re-open, said Sophia Chan, the city’s health secretary, but swimming pools are to stay shut.

“We must strike a balance. The third wave is entering two months already and we have yet to see an end to it,” Chan told a news briefing, adding that new infections were being reported each day, some of unknown origin.

A mass testing scheme initiated by China for Hong Kong has picked up 16 new cases from more than 800,000 people tested, the government said on Tuesday.

About 1.2 million people in the city have sought tests from a population of 7 million.

Theme parks and convention centers could re-open on Sept. 18 in the former British colony, if conditions allow, authorities said, adding that Hong Kong was discussing travel bubbles with nations such as Singapore and Thailand.

Hong Kong Disneyland, majority-owned by the government with Walt Disney (DIS.N) holding a minority stake, closed temporarily on July 15 for a second time this year due to the virus, after having reopened in June.